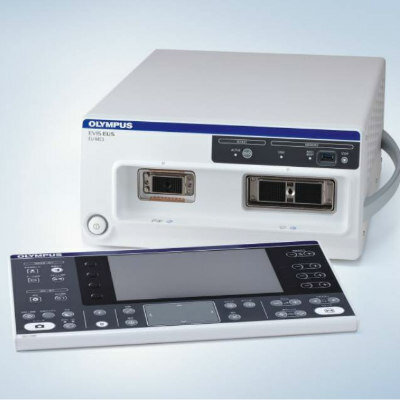 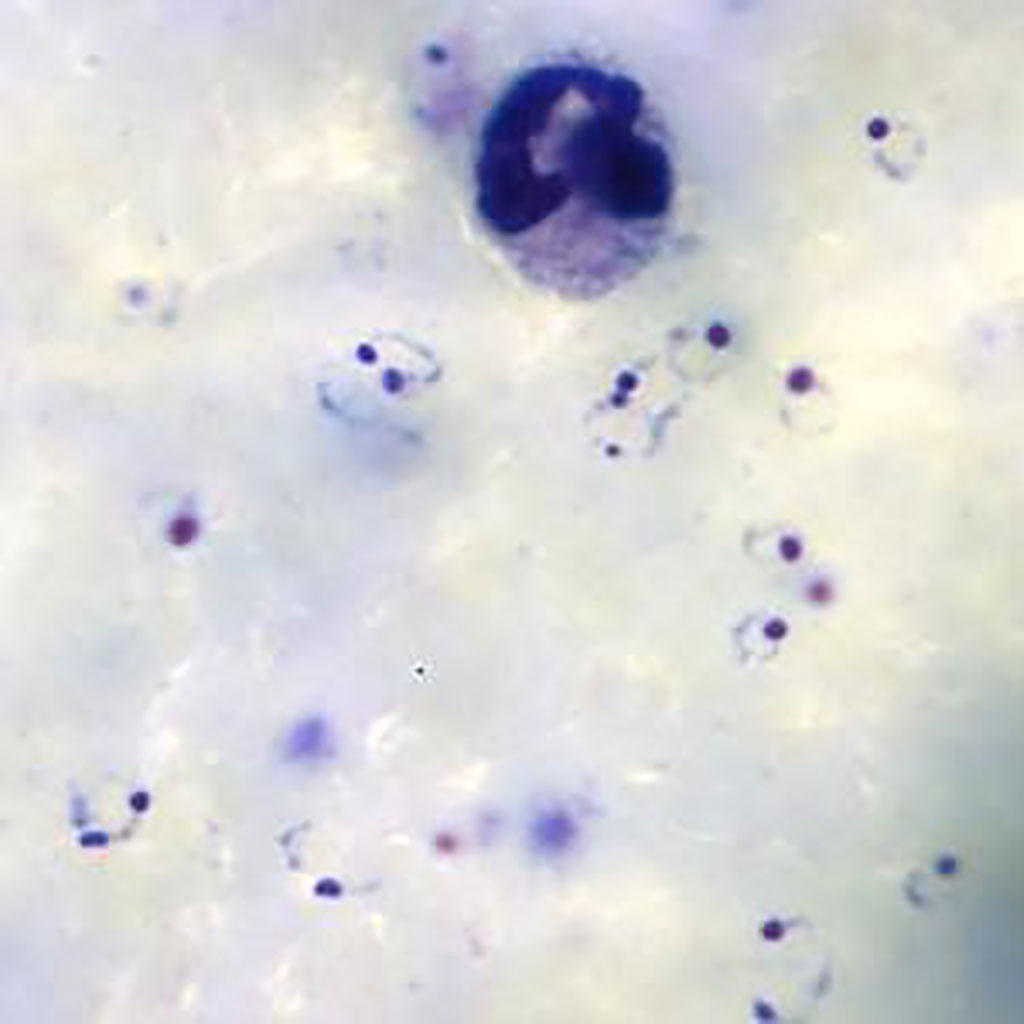 Ring-form trophozoites of Plasmodium falciparum and a white blood cell in a thick blood film (Photo courtesy of Medical Care Development International).
Plasmodium falciparum malaria remains one of the greatest global health burdens with over 228 million cases globally in 2018. In that year there were approximately 405,000 deaths due to malaria worldwide, with the African region accounting for 93% of these deaths, mostly among children.

Although there are a range of techniques that have been developed for the diagnosis of malaria, conventional light microscopy on Giemsa‐stained thick and thin blood films remains the gold standard. Techniques such as polymerase chain reaction, flow cytometric assay and fluorescence‐dye based approaches lack a universally standardized methodology, present high costs, and require quality control improvement.

The team reported that the prospective validation of the DeepMCNN achieved sensitivity/specificity of 0.92/0.90 against expert‐level malaria diagnosis. The PPV/NPV performance was 0.92/0.90, which is clinically usable in their holoendemic settings in a densely populated metropolis.

The authors concluded that their open data and easily deployable DeepMCNN provide a clinically relevant platform, where other healthcare providers could harness their readily available patient level diagnostic labels, to tailor and further improve the accuracy of the DeepMCNN classifier for their clinical pathway settings. The study was published in the August 2020 issue of the American Journal of Hematology. 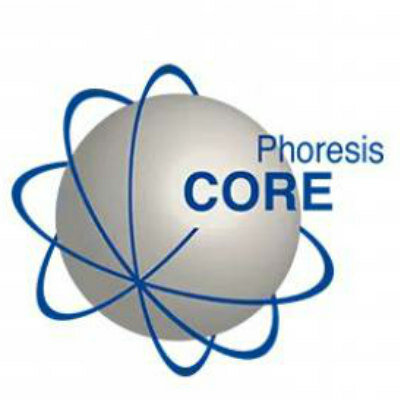