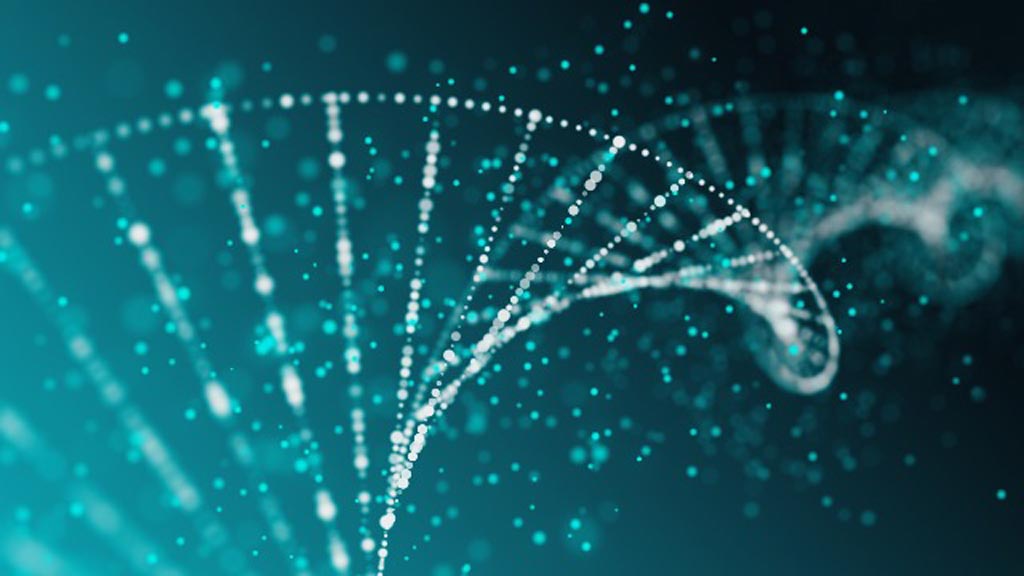 Image: In a new study, researchers uncovered a gene network that is disrupted in ASD, noting that the disrupted gene network is related to fetal brain development in ASD models (Photo courtesy of University of California, San Diego).
An improperly functioning molecular network and related biomarkers are expected to help doctors diagnose autism spectrum disorder in young children and to predict the likely severity of symptoms that may develop.

Autism spectrum disorder (ASD) comprises a range of neurodevelopmental mental disorders including autism and Asperger syndrome. Individuals “on the spectrum” often experience difficulties with social communication and interaction, and they often display restricted, repetitive patterns of behavior, interests, or activities. Symptoms are typically recognized between one and two years of age. Long-term problems may include difficulties in performing daily tasks, creating and keeping relationships, and maintaining a job.

ASD is usually diagnosed by subjective observation of clinical symptoms, and no reliable, practical, and objective markers of prognosis currently exist. Hundreds of genes have been implicated in ASD, but the mechanisms through which they contribute to the disorder have not been well defined.

Investigators at the University of California, San Diego (USA) extended the efforts aimed at developing objective tests for detection and prognosis of ASD by analyzing blood gene expression data from 302 one- to four-year-old boys with and without the diagnosis of ASD.

Results revealed the existence of a perturbed gene network that included genes that were highly expressed during fetal brain development. Furthermore, the degree of dysregulation in this network correlated with the severity of ASD symptoms in the toddlers. The network was also found to be dysregulated in ASD cellular models.

"The study shows that through analyses of gene expression from ordinary blood samples, it is possible to study aspects of ASD's fetal molecular origins, uncover the functional impact of hundreds of ASD risk genes that have been discovered over the years, and develop clinical tests of ASD diagnosis and severity prognosis," said senior author Dr. Nathan E. Lewis, associate professor of pediatrics and bioengineering at the University of California, San Diego. "The genetics of ASD are extremely heterogeneous. Hundreds of genes have been implicated, but the underlying mechanisms remain murky. These findings identify how ASD genetics dysregulate a core network that influences brain development at fetal and in the very early years of life and, consequently, the severity of later ASD symptoms."

The ASD study was published in the September 23, 2019, online edition of the journal Nature Neuroscience.