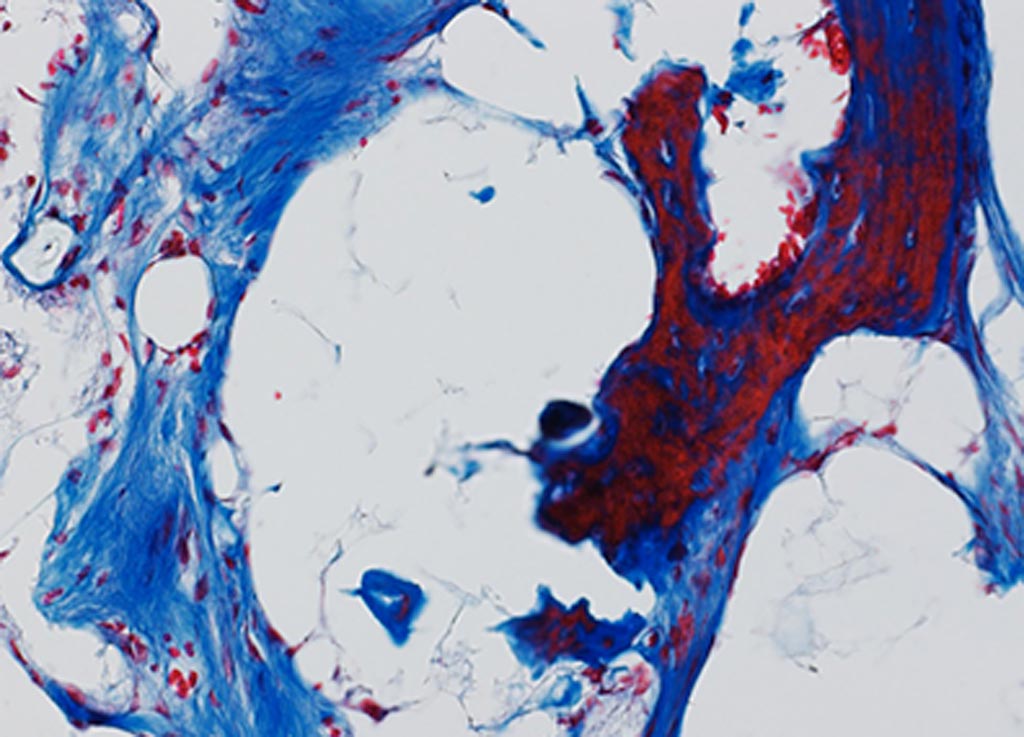 Paracrine signaling is a form of cell-to-cell communication in which a cell produces a signal to induce changes in nearby cells, altering the behavior of those cells. Signaling molecules known as paracrine factors diffuse over a relatively short distance, as opposed to endocrine factors, hormones, which travel considerably longer distances via the circulatory system.

Pericytes are multi-functional cells that wrap around the endothelial cells that line the capillaries and venules throughout the body. These cells are embedded in basement membrane where they communicate with endothelial cells of the capillaries by means of both direct physical contact and paracrine signaling. Pericytes and other perivascular stem/stromal cells are of growing interest in the field of tissue engineering. A fraction of perivascular cells are well recognized to have mesenchymal stem cell (MSC) characteristics, including multipotentiality, self-renewal, immunoregulatory functions, and diverse roles in tissue repair.

Investigators at Johns Hopkins University (Baltimore, MD, USA) evaluated the differential but overlapping roles of two perivascular cell subsets in paracrine induction of bone repair. CD146+CD34−CD31−CD45−pericytes and CD34+CD146−CD31−CD45−adventitial cells were derived from human adipose (fat) tissue and applied alone or in a 1:1 combination to treat severe defects in the skulls of mice.

Results published in the January 7, 2019, online edition of the journal NPJ Regenerative Medicine revealed that pericytes induced growth of new blood vessels, while adventicytes induced the formation of bone synthesizing osteoblasts. For this study, the investigators performed in vitro osteogenic differentiation and tubulogenesis assays using either fluorescence activated cell sorting-derived CD146+ pericytes or CD34+ adventitial cells. The results indicated that the two types of cells working in tandem were better at promoting bone repair in mice than was either type by itself.

“Given these distinct but overlapping roles in bone repair, future use of a combination progenitor cell therapy may be effective,” said senior author Dr. Aaron James, associate professor of pathology at Johns Hopkins University. “Although our study used equal numbers of each type of cell, it will be important to study whether different ratios of these two cell types can support even more dramatic bone repair.”

“A prevailing theory in stem cell therapies derived from fat is that a heterogeneous cell population somehow works in concert to speed tissue regeneration, like different instruments in an orchestra playing in unison,” said Dr. James. “But the cellular or molecular mechanisms behind this theory have not been defined. The current study tried to isolate specific subpopulations of cells to try to determine which would work best. This study shows that two different cell populations - pericytes and adventicytes - can be used to regenerate tissue in a sort of beneficial duet, with distinct but complementary roles.”