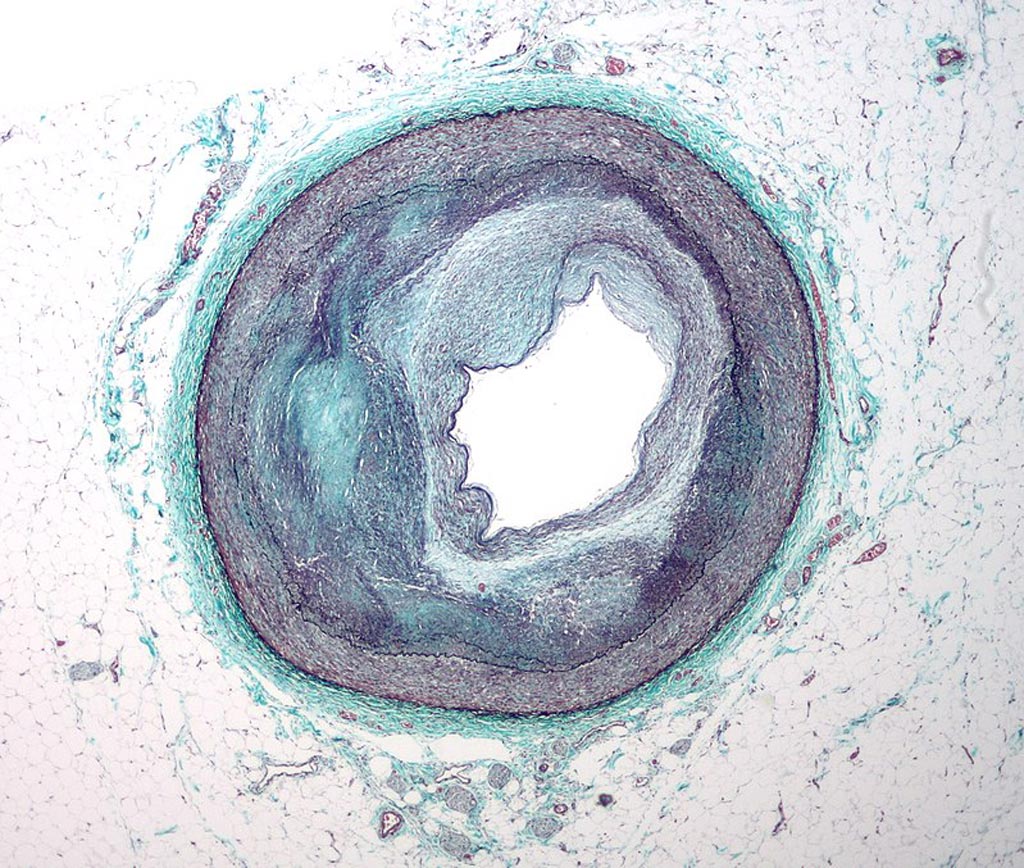 Previous studies have shown that PRSs were able to predict CAD risk with high accuracy in people of European ancestry. In the current work, investigators at the University of Montreal (Canada) looked at how well such results would translate to a different population, in this case French Canadians.

The investigators calculated PRS in French-Canadian individuals from three cohorts totaling 3639 prevalent CAD cases and 7382 controls, and tested their power to predict prevalent, incident, and recurrent CAD. They also estimated the impact of the founder French-Canadian familial hypercholesterolemia mutation on individuals suffering from this genetic disorder.

Results confirmed the ability of PRS to predict prevalent CAD comparable to the original reports. Furthermore, the PRS identified about 6-7% of individuals at CAD risk similar to carriers of the hypercholesterolemia mutation. However, the PRS did not perform as well in predicting incident or recurrent CAD, perhaps due to the fact that 76% of the participants were on statin treatment.

"PRSs, built using very large data sets of people with and without heart disease, look for genetic changes in the DNA that influence disease risk, whereas individual genes might have only a small effect on disease predisposition," said senior author Dr. Guillaume Lettre, associate professor of medicine at the University of Montreal. "The PRS is like having a snapshot of the whole genetic variation found in one's DNA and can more powerfully predict one's disease risk. Using the score, we can better understand whether someone is at higher or lower risk to develop a heart problem."

The American Heart Association (Dallas, TX, USA) named the use of polygenic risk scores as one of the biggest advances in heart disease and stroke research in 2018.

"Eventually, clinicians could use polygenic risk scores along with family history, cholesterol, and blood pressure to determine heart disease risk. Used early in a person's life it might help clinicians more precisely tailor treatment aimed at preventing a heart attack in later years," said Dr. Jennifer Hall, chief of the institute for precision medicine of the American Heart Association.

The French Canadian PRS paper was published in the June 11, 2019, online edition of the journal Circulation: Genomic and Precision Medicine.