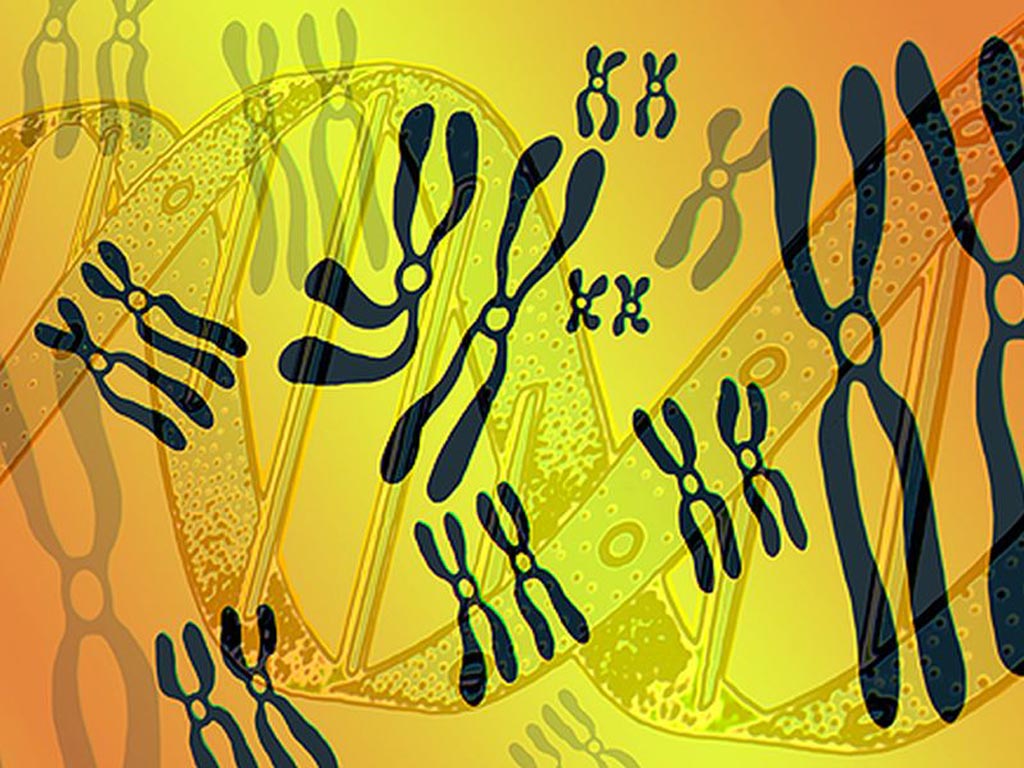 New research showed cfDNA testing was able to accurately identify trisomies in twin pregnancies (Photo courtesy of iStock).
Results presented in a recently published paper indicated that the performance of cfDNA (cell-free DNA) testing for trisomy 21 (Down syndrome) in twin pregnancy was similar to that reported in singleton pregnancy and was superior to that of the first‐trimester combined test or second‐trimester biochemical testing.

CfDNA testing, which involves analyzing fetal DNA in a maternal blood sample, is a non-invasiveness and highly accurate test for Down syndrome in singleton pregnancies, but its effectiveness in twin pregnancies has been unclear.

Targeted cfDNA testing for fetal trisomy was performed using the "Harmony" prenatal test. Harmony used Digital ANalysis of Selected Regions (DANSR) assays, which targeted sequences on chromosomes 13, 18 and 21 for chromosome quantitation and single‐nucleotide polymorphisms on chromosomes 1–12 for fetal‐fraction measurement. Products of the DANSR assays were quantified using either next‐generation sequencing or a custom microarray; both were used during the course of this study.

In addition to the fresh cfDNA test results, the investigators conducted a literature search that identified seven relevant studies, excluding their own previous papers because their data were included in the current study. Combining the populations of this study and the seven studies identified by the literature search, analysis revealed 56 trisomy‐21 and 3718 non‐trisomy‐21 twin pregnancies. The pooled weighted detection rate (DR) and false‐positive rate (FPR) were 98.2% and 0.05%, respectively.

The authors concluded that while cfDNA testing is not now recommended for use in twin pregnancies, these latest findings provide compelling evidence that mothers carrying twins should not be denied this safe and effective test.

The study was published in the June 4, 2019, online edition of the journal Ultrasound in Obstetrics & Gynecology.