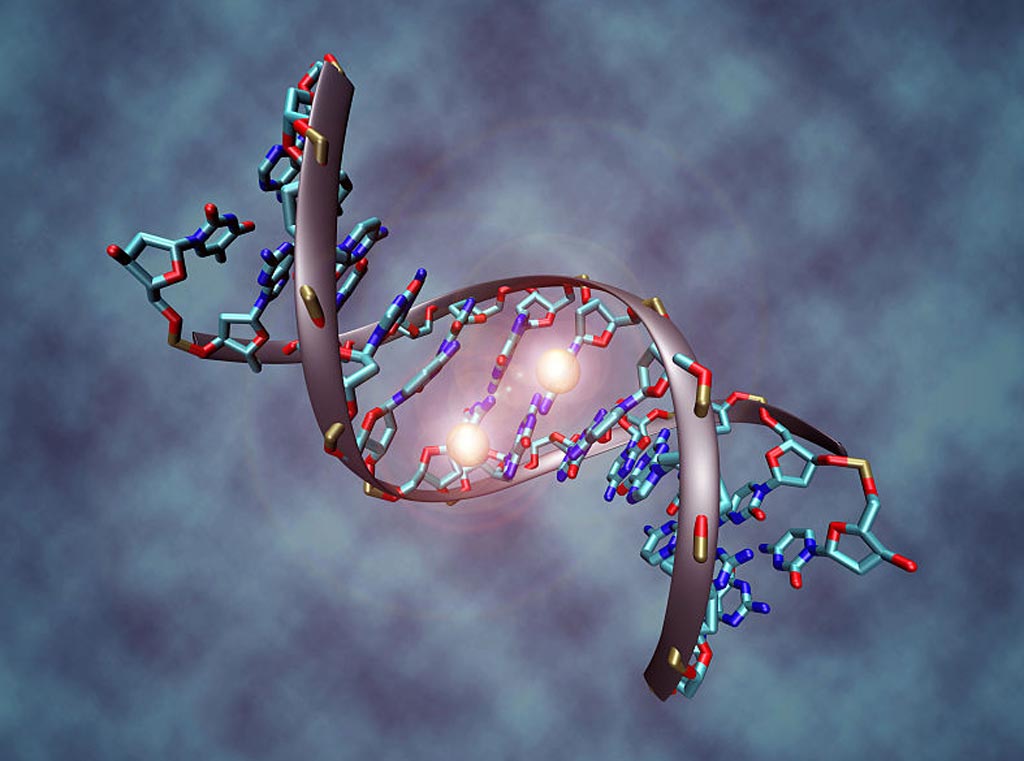 DNA methylation is an important determinant of human phenotypic variation, but its inherent cell type specificity has impeded progress on this question. At exceptional genomic regions, variation in DNA methylation between individuals occurs systemically. Like genetic variants, these systemic "interindividual" epigenetic variants are stable, can influence phenotype, and can be assessed in any easily obtained DNA sample.

The investigators developed a computational algorithm to identify genomic regions at which interindividual variation in DNA methylation was consistent across all three lineages. This approach identified 9926 correlated regions of CoRSIVs. These regions, comprising just 0.1% of the human genome, were inter-correlated over long genomic distances and were associated with genes implicated in a broad range of human disorders and phenotypes. Thus, CoRSIV methylation in one tissue could predict expression of associated genes in other tissues.

"Since these tissues each represent a different layer of the early embryo, we are essentially going back in time to events that occurred during early embryonic development," said senior author Dr. Robert A. Waterland, professor of molecular and human genetics at Baylor College of Medicine. "To map DNA methylation we converted methylation information into a genetic signal, then sequenced the genomes. Because epigenetic marking has the power to stably silence or stably activate genes, any disease that has a genetic basis could equally likely have an epigenetic basis. There is incredible potential for us to understand disease processes from an epigenetic perspective. CoRSIVs are the entryway to that."

The study was published in the June 3, 2019, online edition of the journal Genome Biology.