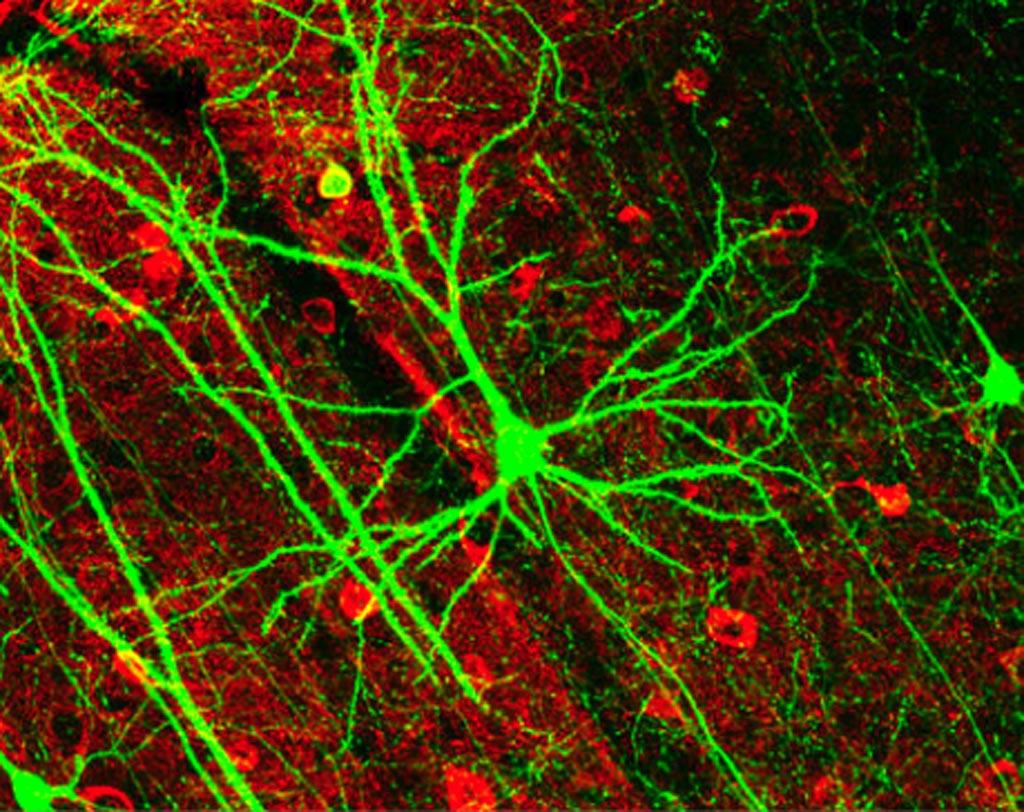 Bipolar disorder, previously known as manic depression, is a mental disorder affecting approximately 60 million people worldwide that causes periods of depression and periods of abnormally elevated mood. The risk of suicide among those with the illness is high at greater than 6% over 20 years, while self-harm occurs in 30-40%. The causes of the disorder are not clearly understood, but both environmental and genetic factors play a role. Many genes of small effect contribute to risk. Environmental risk factors include a history of childhood abuse and long-term stress.

To identify genes associated with bipolar disorder, investigators at the Mount Sinai School of Medicine (New York, NY, USA) and at more than 200 collaborating institutions performed a genome-wide association study (GWAS) including 20,352 cases and 31,358 controls of European descent, with follow-up analysis of 822 gene loci in an additional 9,412 cases and 137,760 controls.

"The crux of this international collaborative study was, in essence, to connect the dots," said first author Dr. Eli Stahl, assistant professor of genetics and psychiatry at Mount Sinai School of Medicine. "By discovering new genes associated with bipolar disorder and demonstrating their overlap with genes found in other psychiatric disorders, we bring ourselves closer to finding the true genetic underpinnings of the disease and improving patient outcomes."

The bipolar disorder GWAS paper was published in the May 1, 2019, online edition of the journal of Nature Genetics.