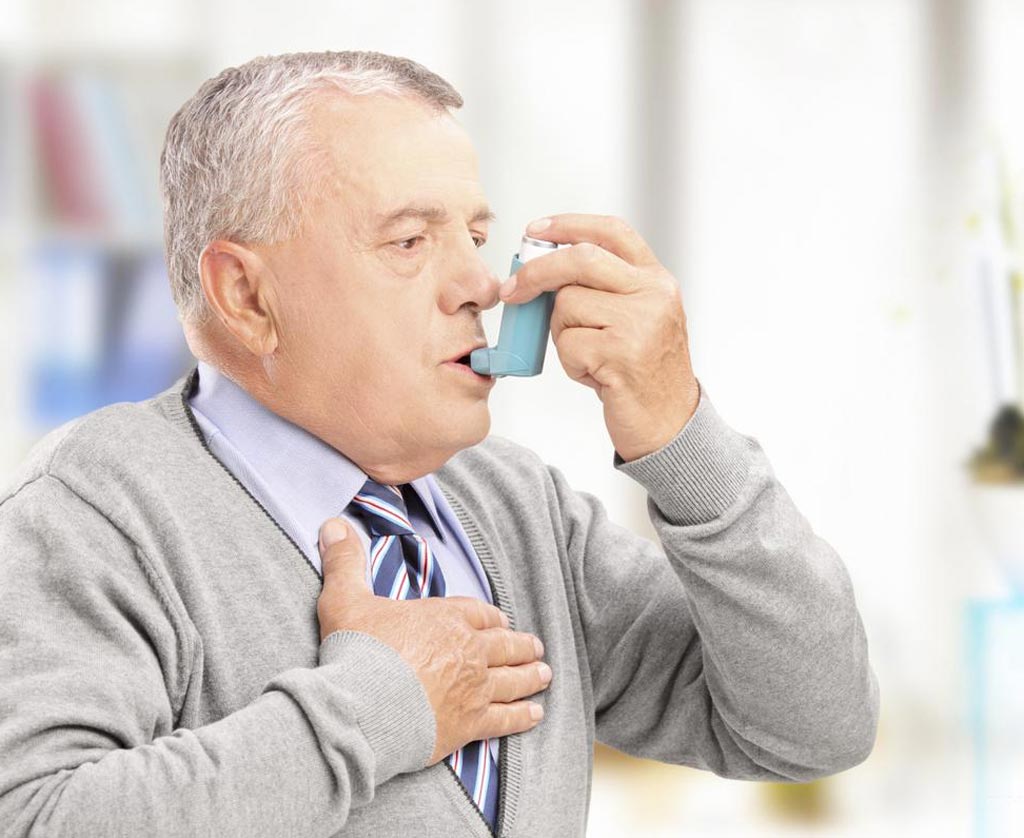 Asthma is a chronic lung disease that inflames and narrows the airways. Asthma causes recurring periods of wheezing, chest tightness, shortness of breath, and coughing. The coughing often occurs at night or early in the morning. Asthma affects people of all ages, but it most often starts during childhood. Childhood-onset and adult-onset asthma differ with respect to severity and associated syndromes. Whether they also differ with respect to genetic risk factors has not been previously investigated in large samples.

Therefore, the goals of a study conducted by investigators at the University of Chicago Medical Center (IL, USA) were to identify shared and distinct genetic risk loci for childhood-onset and adult-onset asthma, and to identify the genes that might mediate the effects of associated variation.

Enrichment studies determined the tissues in which genes at GWAS loci were most highly expressed, and PrediXcan, a transcriptome-wide gene-based test, was used to identify candidate risk genes. PrediXcan directly tests the molecular mechanisms through which genetic variation affects phenotype. The approach estimates the component of gene expression determined by an individual's genetic profile and correlates "imputed" gene expression with the phenotype under investigation to identify genes involved in the etiology of the phenotype.

The investigators reported that of 376,358 British white individuals from the UK Biobank, they included 37,846 with self-reports of doctor-diagnosed asthma: 9,433 adults with childhood-onset asthma; 21,564 adults with adult-onset asthma; and an additional 6,849 young adults with asthma with onset between 12 and 25 years of age. For the first and second GWAS analyses, 318,237 individuals older than 38 years without asthma were used as controls.

Results revealed 61 independent asthma loci: 23 were childhood-onset specific, one was adult-onset specific, and 37 were shared. Of these loci, 19 were associated with age of asthma onset. PrediXcan identified 113 unique candidate genes at 22 of the 61 GWAS loci.

"This was the largest asthma-related GWAS yet attempted," said contributing author Dr. Carole Ober, professor of human genetics at the University of Chicago. "We found that the genes involved in adult-onset asthma are largely a subset of genes associated with childhood asthma. At later ages, however, the same genes tend to have smaller effects."

The large asthma study was published in the April 26, 2019, online edition of the journal Lancet Respiratory Medicine.