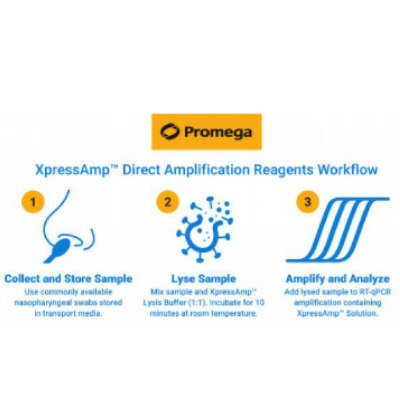 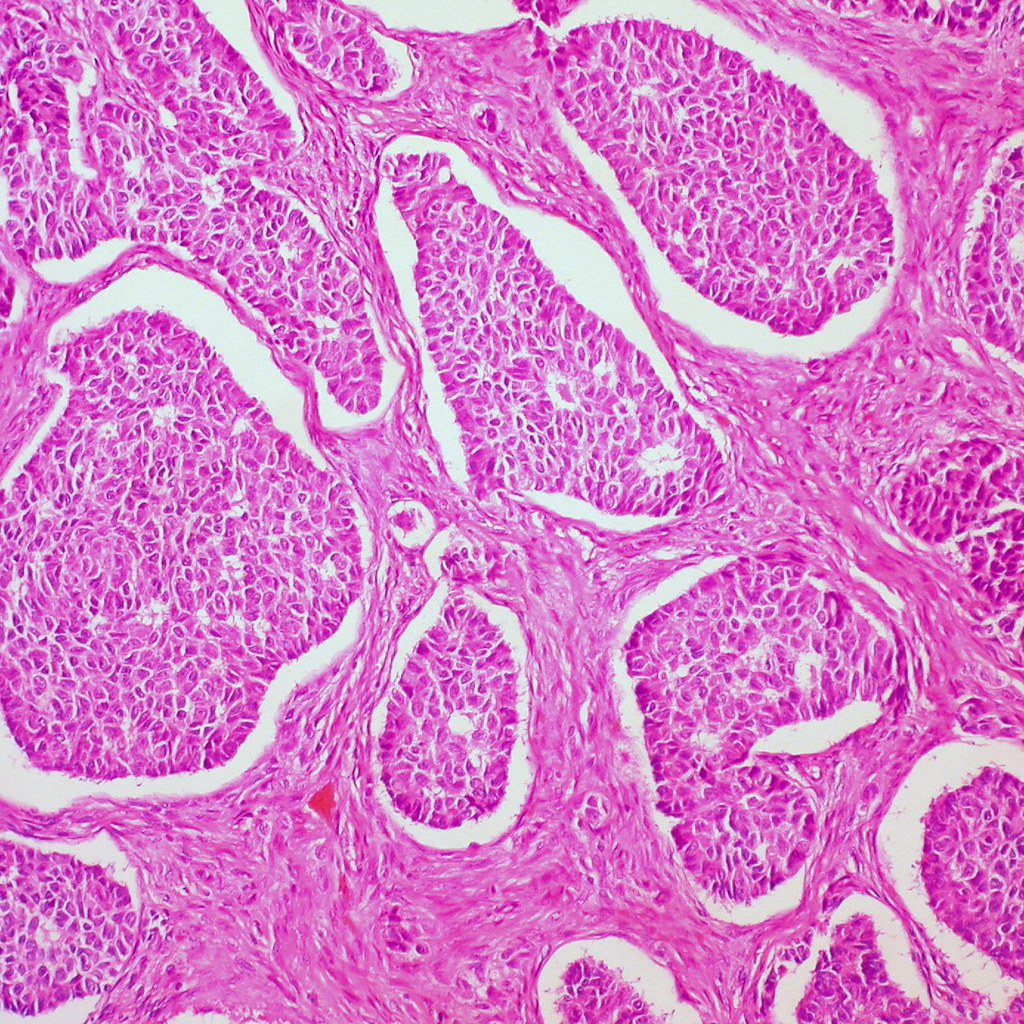 Granulosa cell tumors (GCTs) of both juvenile (JGCT) and adult (AGCT) types may sometimes be completely or predominantly cystic. Interest in this subset of neoplasms has largely been related to their higher frequency of association with androgenic manifestations compared with their typical counterparts.

There is the tendency for cystic tumors to account for a disproportionate number of androgenic GCTs. However, most of the issues associated with these tumors from the perspective of the pathologist relate to their differential diagnosis with a variety of other cystic lesions. The challenge is often significant, in part because of overlapping gross features, but also because of frequent denudation or flattening of the lining epithelium that may impart a non-diagnostic appearance in many areas.

Pathologists at the Massachusetts General Hospital (Boston, MA, USA) and their international colleagues identified 80 cystic GCTs were from their consultation files and the archives of their institution between 1960 and 2020, including eight reported in a prior study. Tumors were included in this study only when the cyst lining was smooth or, at most, slightly granular; tumors with any intracystic solid component were excluded. From two to 28 (average, eight) hematoxylin and eosin–stained slides of tumor were available for review.

The scientists reported that the great majority of the cyst linings in the 24 AGCTs had areas of denudation ranging from minimal to moderate to extensive (>90% denudation in seven). All tumors were greater than 8 cm (average, 17 cm) with minimal to absent gross solid component. Denudation of cells lining the cysts was prominent. Invagination of the epithelium into the cyst walls was a key diagnostic feature, was present as cords, trabeculae, solid nests, and small and large follicles, and was identified in most tumors (17 AGCTs and 45 JGCTs). Cytologic atypia was essentially absent in AGCTs, whereas 14 JGCTs showed moderate to severe atypia of bizarre type. A theca cell component was present in all tumors and was extensive in 54. A FOXL2 hotspot mutation was identified in 1/4 AGCTs tested.

The authors concluded that despite extensive denudation, the finding of typical architectural patterns and cytologic features as well as, in some cases, androgenic manifestations helps differentiate cystic GCTs from follicle cysts, the most common and challenging differential diagnosis, as well as other cystic neoplasms that may enter the differential diagnosis. FOXL2 sequencing may show a false-negative result in cystic AGCT because of the limited number of cells present within the tumor sample. The study was published in the December 2022 issue of the journal Archives of Pathology & Laboratory Medicine.