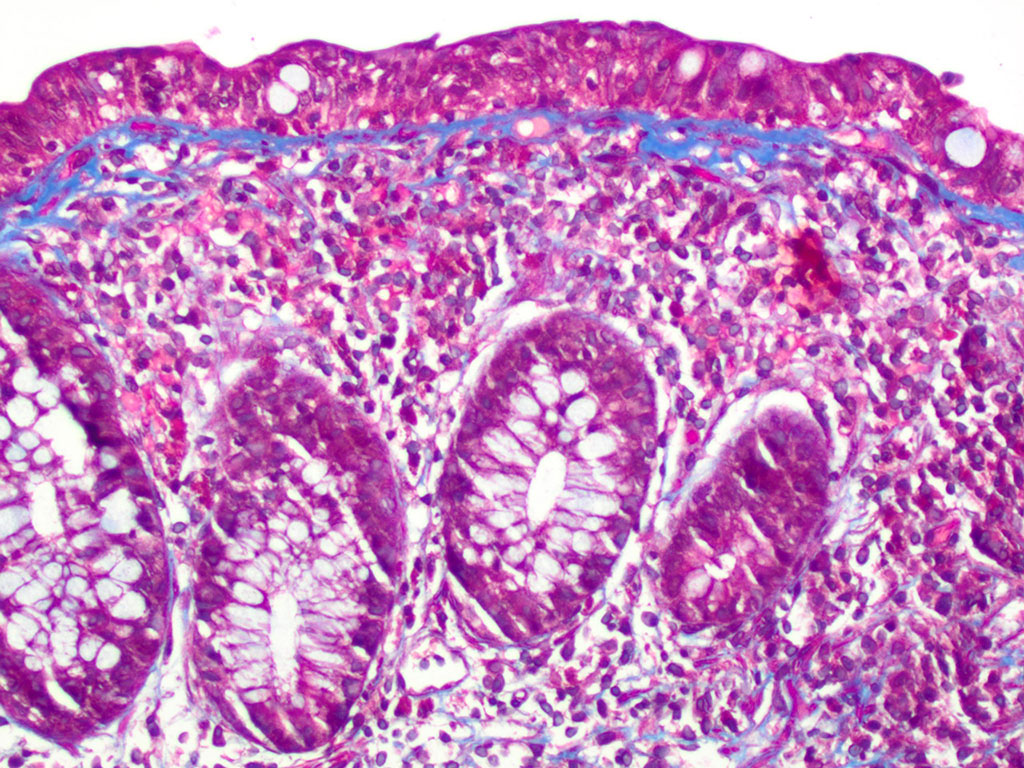 Appendectomy has been suggested to cause immunomodulating effects in the colon, and earlier studies have shown an inverse relationship between appendectomy and ulcerative colitis, and celiac disease. A cohort study estimated microscopic colitis (MC) to affect 1 in 115 women and 1 in 286 men and accounts for up to 20% of cases of chronic diarrhea among individuals >65 years of age.

Among over 14,500 patients, those who previously underwent an appendectomy had an overall higher risk of developing microscopic colitis (adjusted odds ratio [aOR] 1.50, 95% CI 1.40-1.61), and this relationship held true for its subtypes. The risk remained elevated even 10 years after an appendectomy (aOR 1.41, 95% CI 1.30-1.52), and the highest associated risk among patients with complicated appendicitis was seen 5 to 10 years after appendectomy.

The authors concluded that the pathophysiology of microscopic colitis is thought to be associated with a dysregulated immune response in the gut mucosa, in genetically predisposed individuals, and infiltration of T-helper cells 17 (Th17) in the lamina propria of colon has been observed, the and that appendicitis has been linked to upregulation of the Th17 pathway. The study was published on June 15, 2022 in the journal Clinical Gastroenterology and Hepatology.