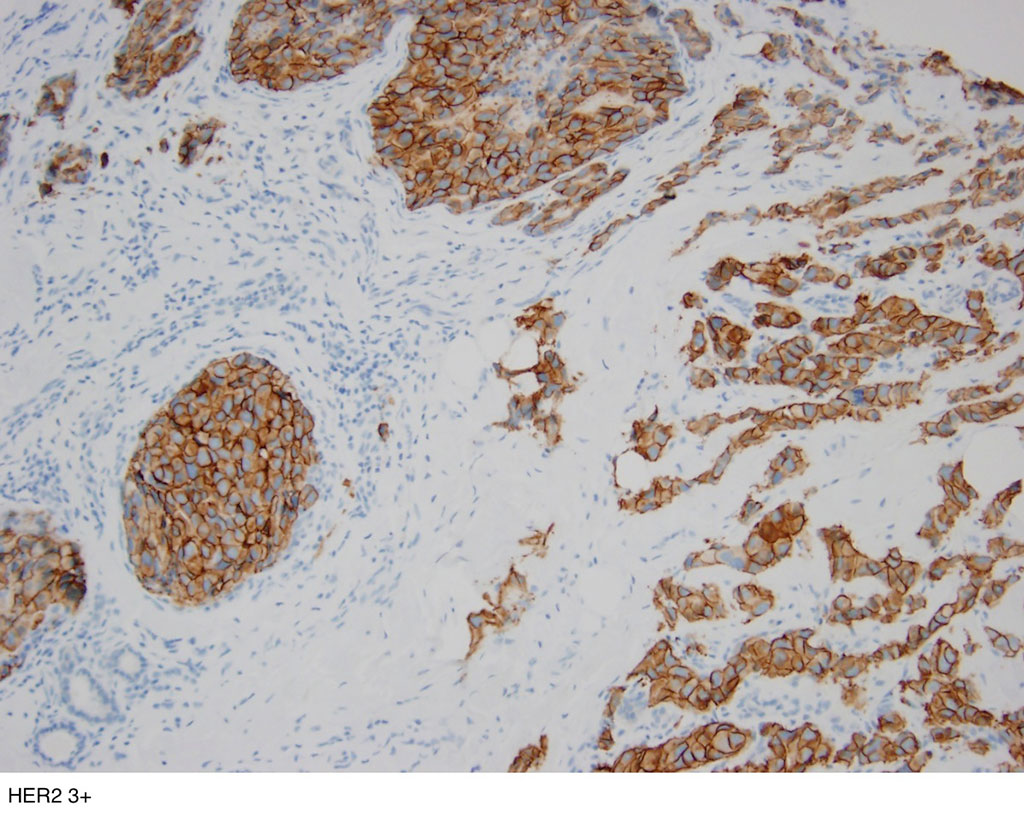 Most recurrences of hormone receptor–positive breast cancers (HR+ BCs) occur in the late adjuvant setting. Clinicopathologic tools in routine practice are insufficient to determine who remains at high risk of late recurrence. Detection of minimal residual disease (MRD) via plasma circulating tumor DNA (ctDNA) is promising yet not well understood in this population.

Medical Oncologists at the Dana-Farber Cancer Institute (Boston, MA, USA) and their colleagues enrolled 103 patients with high-risk stage II-III HR+ BC diagnosed more than 5 years prior without clinical evidence of recurrence. Serial blood samples were collected every 6-12 months at time of scheduled patient visits. DNA was extracted from buffy coat, and circulating cell-free DNA was extracted from plasma.

Archival tumor tissue was obtained from initial breast cancer surgery. Formalin-fixed paraffin-embedded tissue block and Hematoxylin & Eosin slides were made and DNA was extracted and whole-exome sequencing (WES) performed. Detection of somatic mutations was used to design, for each patient, a personalized ctDNA Rapid Automatic Detection and Alignment of Repeats in protein sequences (RaDaR). WES data were reanalyzed to identify mutations in oncogenes for the comutation plot.

The investigators reported that In total, 85 of 103 patients had sufficient tumor tissue; of them, 83 of 85 (97.6%) patients had successful whole-exome sequencing. Personalized ctDNA assays were designed targeting a median of 36 variants to test 219 plasma samples. The median time from diagnosis to first sample was 8.4 years. The median follow-up was 10.4 years from diagnosis and 2.0 years from first sample. The median number of plasma samples per patient was two. Eight patients (10%) had positive MRD testing at any time point. Six patients (7.2%) developed distant metastatic recurrence, all of whom were MRD-positive before overt clinical recurrence, with median ctDNA lead time of 12.4 months. MRD was not identified in one patient (1.2%) with local recurrence. Two of eight MRD-positive patients had not had clinical recurrence at last follow-up.

Marla Lipsyc-Sharf, MD, an Oncologist and lead author of the study, said, “If only one or a few of the mutations were tracked for each patient, not all of the eight MRD-positive patients in this cohort would have been identified.”

The authors concluded that detection of MRD was strongly associated with distant metastatic recurrences more than 5 years from breast cancer diagnosis, with favorable test characteristics including sensitivity, specificity, and a median lead time of approximately 1 year to clinical recurrence. These data suggest that there may be a period in which MRD is detectable via ctDNA before overt, late breast cancer recurrences. The study was published on June 4, 2022 in the Journal of Clinical Oncology.