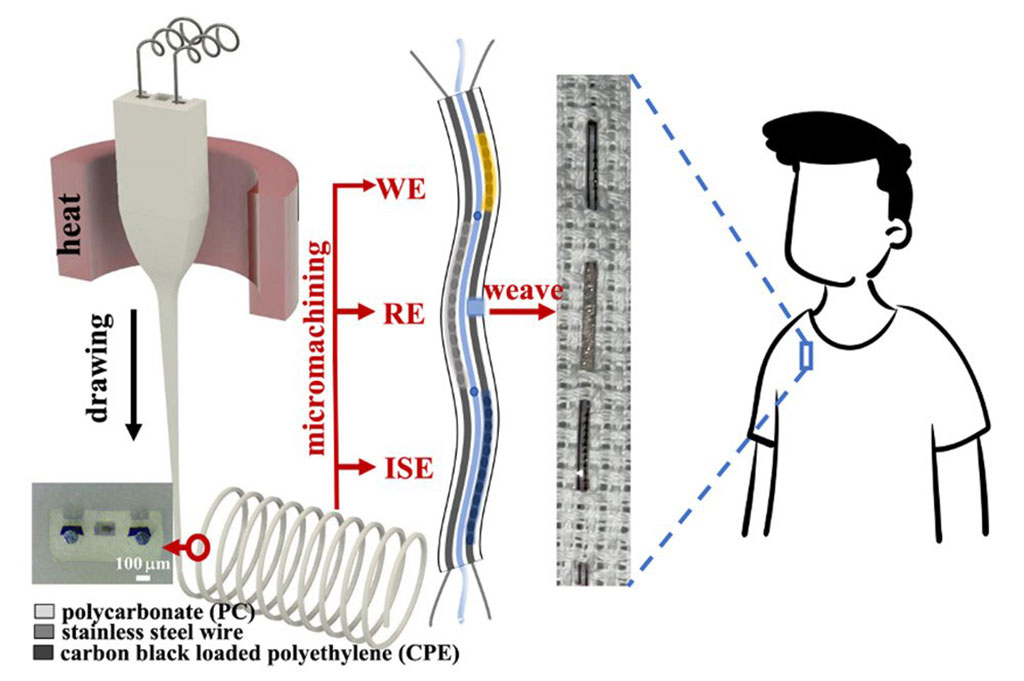 Image: The microelectronic fibers fabricated by the thermal drawing process and its fabrics for sweat sensing (Photo courtesy of Jingxuan Wu et al)

Fibers and fabrics have become an integral part of our daily lives, although much remains unchanged for them despite centuries of human progression. Nevertheless, recent advancements in the multi-material fiber drawing process have led to the development of new multifunctional, fiber-based smart fabrics. Smart fabrics make it possible to seamlessly integrate electronics, optics, biosensors, and mechanics into a thin strand of fiber that is intrinsically flexible and as thin as the human hair. Such fabrics can then be used for monitoring the vital physiological signals related to human mental and physical health.

Mainstream photolithography and printing technology have made wearable electronics possible, although this generally requires the attachment of fairly rigid electronic patches to the existing fabrics or directly on the skin, resulting in just a small area of the body being covered. The new microelectronic fiber could pave the way for fiber-based smart clothes that offer more versatility in terms of functions, larger sensing areas, and greater comfort. The new smart fabric could revolutionize the textile and healthcare industries, according to the researchers, benefiting the overall society. 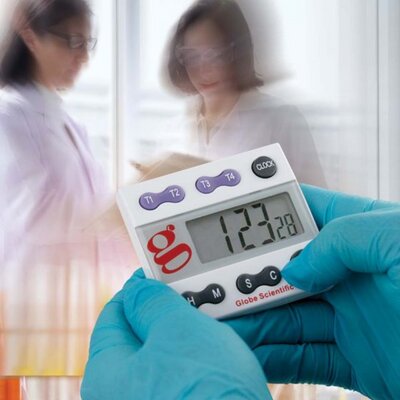