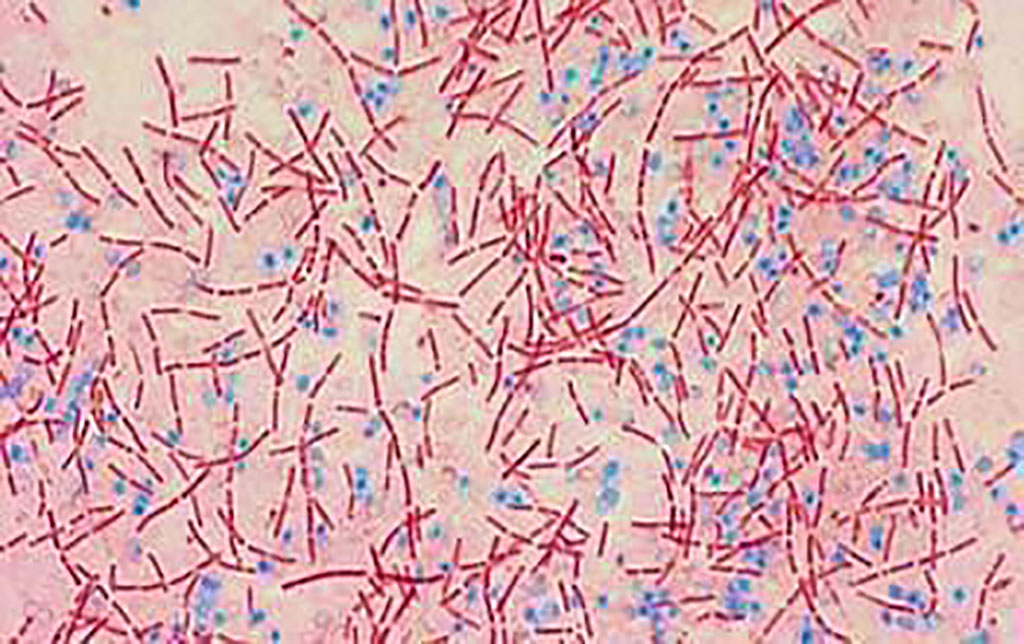 Image: Clostridium septicum is a gram positive, spore forming, obligate anaerobic bacterium and increases the risk of colon cancer (Photo courtesy of Alchetron).
Colorectal cancer occurs in the colon or the rectum and it is the third most common type of cancer in the USA. Around 90% of cases occur in people aged 50 years or older. As well as age, risk factors include a family history of colorectal cancer, some genetic syndromes, obesity, and a lack of exercise, a diet low in fruit and vegetables, and inflammatory bowel disease.

Anaerobic bacteria, unlike aerobic bacteria, do not require oxygen in order to function. They are a normal part of the human body, existing in various locations, including the gut. They usually do not cause infections, but when they do, it is most often in the area that the bacteria inhabit. A new study indicates that there is an association between blood infections caused by certain types of bacteria and an increased risk of colon cancer.

Ulrik Stenz Justesen, MD, a Clinical Microbiologist and senior author of the study, said, “At this stage we are not sure if the bacteria are directly causing cases of colorectal cancer, or if the blood infection with these bacteria is itself caused by the cancer. It's an example of the question 'is this the chicken or the egg? With regards to screening, if we saw these high risk bacteria in combination with advanced age, then it would definitely be worth screening the person for colorectal cancer.” The study was slated to be presented at the European Congress of Clinical Microbiology and Infectious Diseases which was to be held Apr 18 - 21, 2020 in Paris, France.