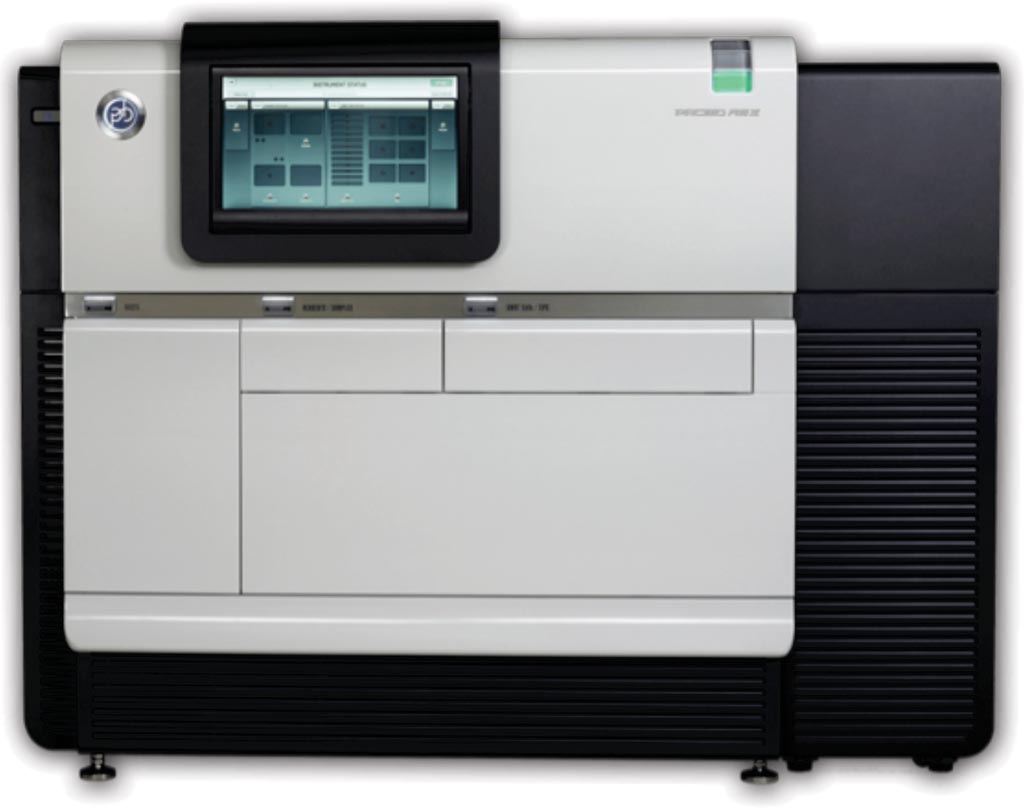 The scientists reported that of 891 bone marrow donors and their respective, they found that when patients were matched at 12 alleles across six HLA genes, five-year survival was 55% compared to 40% for patients with any degree of mismatch. In addition, they found that 29% of patients who were previously thought to be matched via HLA typing methods that included Sanger sequencing and sequencing-specific oligonucleotide probing, actually had at least one mismatch when they were retrospectively analyzed using long-read sequencing on the Pacific Biosciences RS II platform. And, five-year survival among these patients was also lower at 30%.

Neema P Mayor, PhD, Head of Immunogenetics and lead author of the study, said, “We thought all of these individuals had been well matched, but they were not as well-matched as we had previously thought. Then, when the team analyzed the outcomes, they found that the individuals with mismatches that we didn't know about did significantly worse.” The study was published in the March 2019 issue of the journal Biology of Blood and Marrow Transplantation.