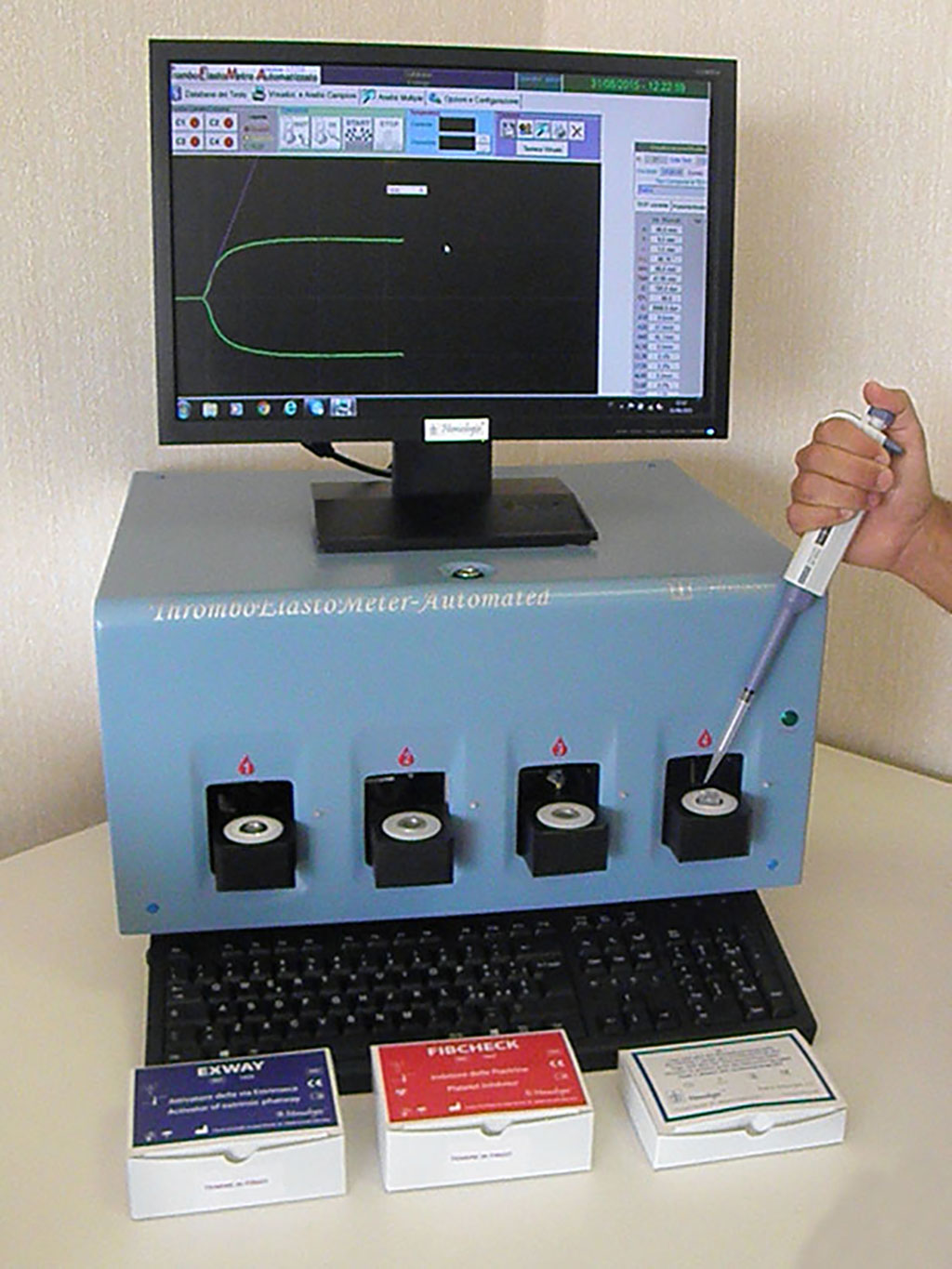 Image: Thromboelastography has been applied in diagnosing normal and complicated pregnancies (Photo courtesy of Hemologix)

At present, many indicators such as activated partial prothrombin time and prothrombin time are used to detect blood coagulation function in the body. Thromboelastography (TEG), as a currently accessible laboratory test, can reflect the dynamic changes in the coagulation process and has high application value in evaluating platelet function.

The authors concluded that TEG has a good clinical significance in the diagnosis of TA, MAb, EA, AA, and HAP. The study was published on April 24, 2022 in the Journal of Clinical Laboratory Analysis.