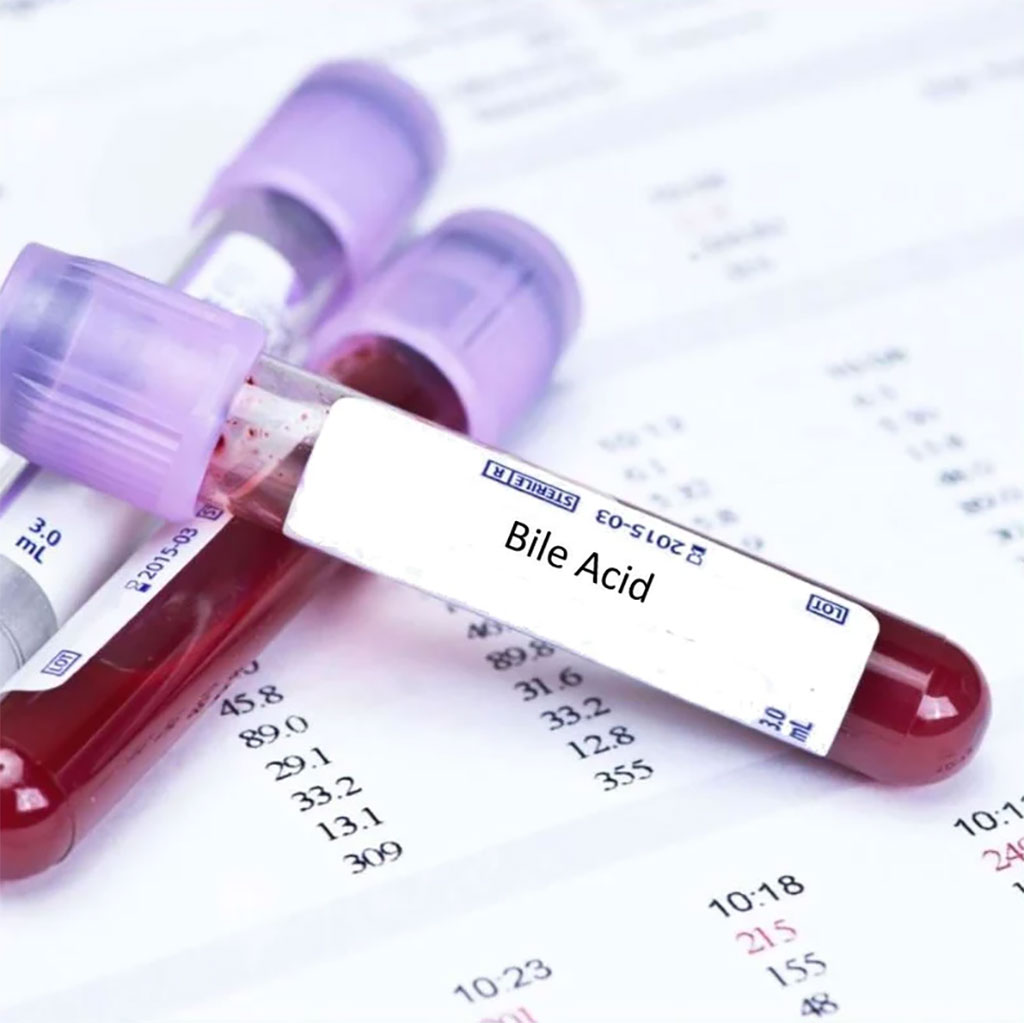 Fibromyalgia (FM) is a medical condition defined by the presence of chronic widespread pain, fatigue, waking unrefreshed, cognitive symptoms, lower abdominal pain or cramps, and depression. Other symptoms include insomnia and a general hypersensitivity.

The cause of fibromyalgia is unknown, but is believed to involve a combination of genetic and environmental factors. Environmental factors may include psychological stress, trauma, and certain infections. The pain appears to result from processes in the central nervous system and the condition is referred to as a "central sensitization syndrome.

Pain Medicine specialists at the McGill University Health Centre (Montreal, QC, Canada) and their Israeli colleagues characterized the gut microbiome and circulating bile acids in a cohort of 42 women with fibromyalgia and 42 healthy controls. They used 16S rRNA sequencing and targeted metabolomic approaches to find any differences.

Alterations in the relative abundance of several bacterial species known to metabolize bile acids were observed in women with fibromyalgia, accompanied by significant alterations in the serum concentration of secondary bile acids, including a marked depletion of α-muricholic acid. Statistical learning algorithms could accurately detect individuals with fibromyalgia using the concentration of these serum bile acids.

Serum α-muricholic acid was highly correlated with symptom severity, including pain intensity and fatigue. Taken together, these findings suggest serum bile acid alterations are implicated in nociplastic pain. The changes observed in the composition of the gut microbiota and the concentration of circulating secondary bile acids seems congruent with the phenotype of increased nociception and was quantitatively correlated with symptom severity.

Amir Minerbi MD, PhD, Attending Physician at Rambam Institute for Pain Medicine (Haifa, Israel), and an author of the study, said, “These findings are surprising and show a strong connection between the composition of the intestinal bacteria, the concentration of bile acids in the blood and the severity of the symptoms in people with fibromyalgia.”

The authors concluded that women with fibromyalgia show significant alterations in serum bile acids and gut bile-metabolizing bacteria. These alterations are correlated with syndrome symptom severity. The study was published originally published on May 19, 2022 in the journal Pain. 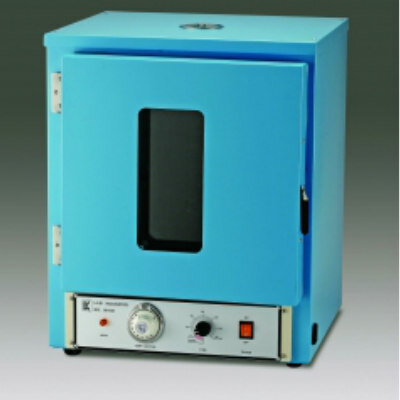