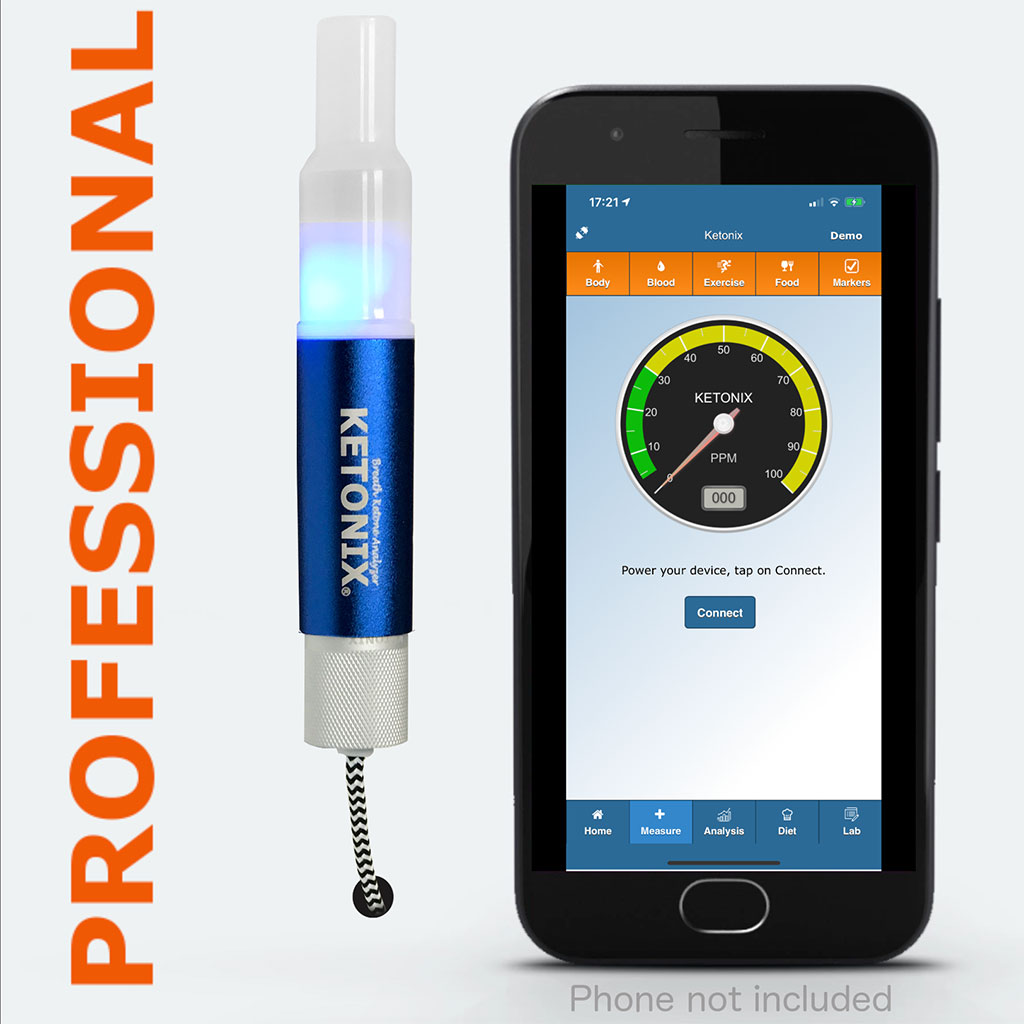 Image: The Ketonix Breath Ketone Analyzer may be considered as a non-invasive screening tool to rule out ketosis in adults with type 1 diabetes (Photo courtesy of Ketonix)
The presence of high levels of ketones in the bloodstream is a common complication of diabetes, which if left untreated can lead to ketoacidosis. Ketones build up when there is insufficient insulin to help fuel the body’s cells.

Medical Scientists at the University of Colorado (Aurora, CO, USA) assessed the accuracy of a breath ketone analyzer to detect ketosis in adults and children with type 1 diabetes. They analyzed data from adults and children aged 6 years or older that had type 1 diabetes for at least a year. Participants were given a breath ketone analyzer (Ketonix, Varberg, Sweden) and a blood ketone meter (Precision Xtra, Abbott Diabetes Care, Alameda, CA, USA) to measure ketones for 90 days. For 90 days, participants were asked to check ketones at least once daily, if their blood glucose was more than 300 mg/dL, or if they were having diabetic ketoacidosis symptoms. Measurements taken in the morning were considered fasting measurements, whereas all others were considered non-fasting.

Halis Kaan Akturk, MD, an Endocrinologist and senior author of the study, said, “We found that morning fasting results in adults can be falsely higher in some individuals. We also included some adults with type 1 diabetes using SGLT2 inhibitors that already have higher ketone levels at baseline. A breath ketone analyzer can be a good screening tool in patients that are at high risk for ketosis.”

The authors concluded that the breath ketone analyzer may be considered as a non-invasive screening tool to rule out ketosis in adults with type 1 diabetes. The study was published on August 27, 2021 in the Journal of Diabetes and its Complications. 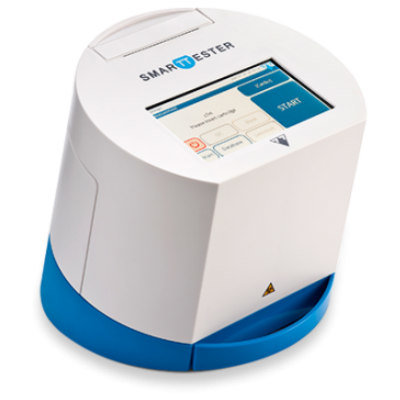