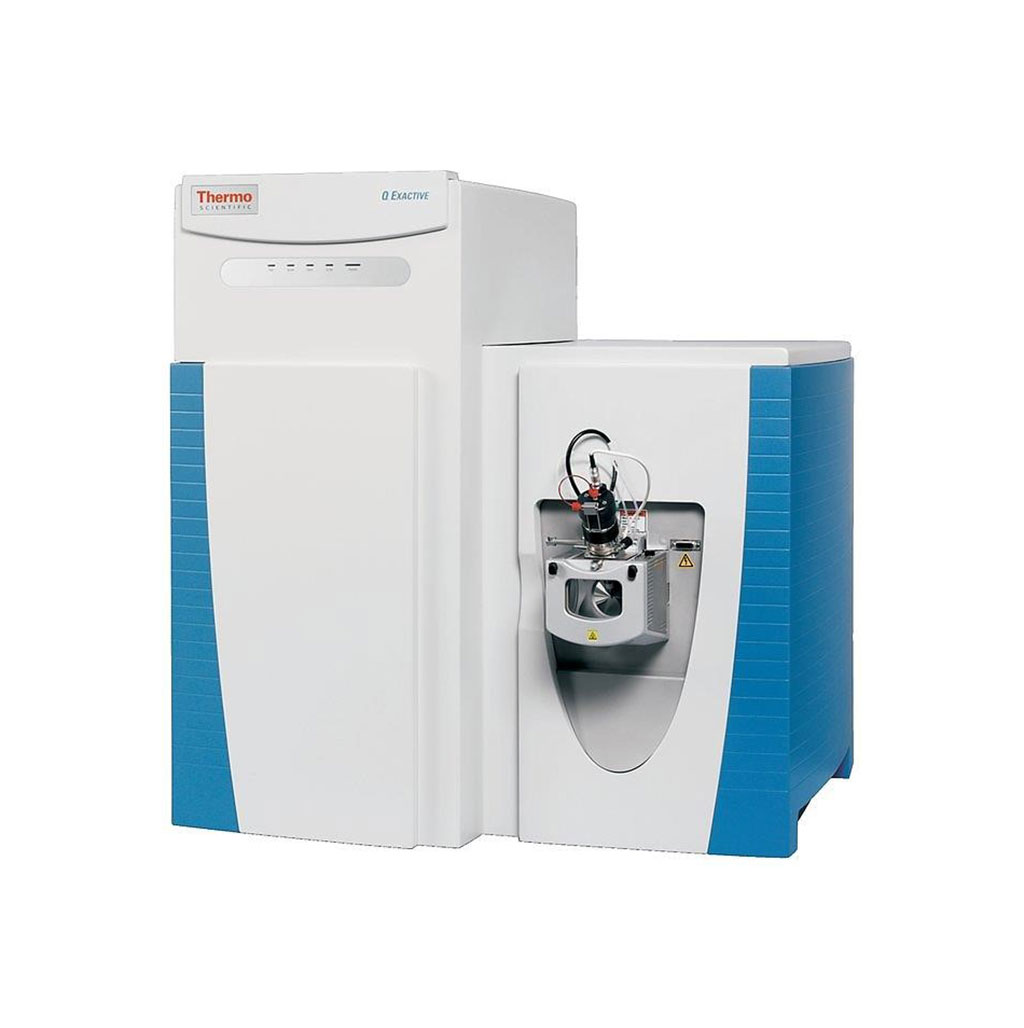 Image: Q Exactive Hybrid Quadrupole-Orbitrap Mass Spectrometer (Photo courtesy of Thermo Fisher Scientific).
Only around a quarter of young people who display mild, transitory psychotic symptoms at an early age ultimately go on to develop a serious psychotic disorder. Schizophrenia, for example, is generally not clinically diagnosed until a person reaches their twenties.

The condition is known to present a number of signs and symptoms than can precede the full-blown psychotic episodes often needed for clinical diagnosis. This early pre-clinical phase of a psychotic disorder is often referred to as the prodromal stage. In the case of schizophrenia, prodromal symptoms appear in nearly three quarters of patients up to five years before the first episode of psychosis occurs.

The team used machine learning machine learning, and homed in on a unique pattern of proteins that distinguished those who ultimately went on to develop a psychotic disorder. Ten particular proteins were identified as most predictive, and the test was subsequently validated in a separate dataset. Using the most accurate protein pattern, they were able to correctly determine which high-risk subjects would go on to develop a psychotic disorder by the age of 18 with a 93% accuracy.

The test was less accurate in predicting those high-risk 12-year-olds that did not go on to develop a psychosis by the age of 18. However, considering only between 16% and 35% of young people considered at clinical high risk ultimately transition to a full psychotic disorder, even this low level of accuracy could be useful in stratifying those younger patients more likely to develop psychosis.

David R. Cotter, PhD, a molecular psychiatrist and a senior author of the study, said, “Our study has shown that, with help from machine learning, analysis of protein levels in blood samples can predict who is at truly at risk and could possibly benefit from preventive treatments. We now need to study these markers in other people at high risk of psychosis to confirm these findings.”

The authors concluded that they had developed models incorporating proteomic data predicting transition to psychotic disorder in the CHR state. In a general population sample, several of the same proteins contributed to prediction of psychotic experiences. The study was published on August 26, 2020 in the journal JAMA Psychiatry.