Single Mutation Linked to Fatty Disorders of Liver and Skin 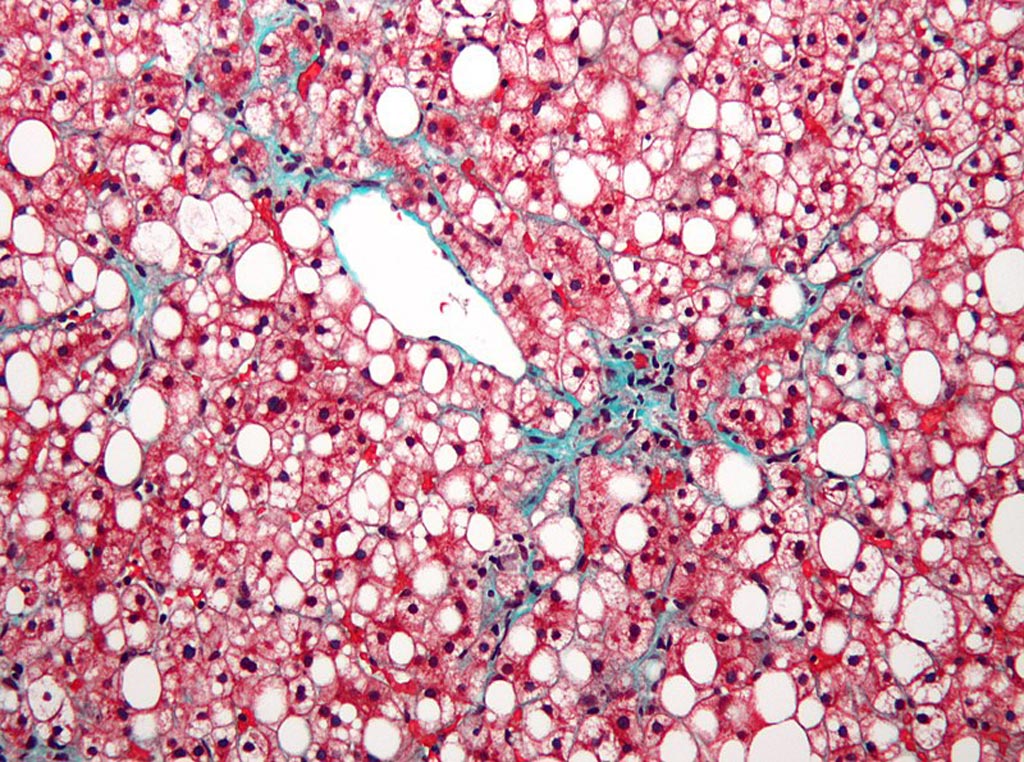 NAFLD, which affects more than one-third of the world’s population, is characterized by excessive fat build-up in the liver due to causes other than alcohol use. There are two types of NAFLD: non-alcoholic fatty liver (NAFL) and non-alcoholic steatohepatitis (NASH). Non-alcoholic fatty liver usually does not progress to liver damage or NASH. NASH includes both a fatty liver and liver inflammation. It may lead to complications such as cirrhosis, liver cancer, liver failure, or cardiovascular disease. NAFLD displays a strong genetic component, and inherited forms of have been suspected. However, the molecular mechanisms of hereditary NAFLD have not been described.

Investigators at Thomas Jefferson University (Philadelphia, PA, USA) identified a gene, that when mutated, causes NAFLD. This finding was made while the investigators were studying Chanarin-Dorfman syndrome, a severe but rare skin disorder, in several families from Iran. Sufferers of Chanarin-Dorfman syndrome develop dry, reddish, and scaly skin shortly after birth and later on in life acquire abnormally large and fatty livers.

The investigator performed whole-exome or targeted next-generation sequencing on patients from six families who demonstrated autosomal dominant NAFLD. From their results, the investigators described a heritable form of NAFLD and/or dyslipidemia due to monoallelic ABHD5 (abhydrolase domain containing 5) mutations, with complete clinical expression after the fourth decade of life. Mutations in the ABHD5 gene have been associated with Chanarin-Dorfman syndrome, a triglyceride storage disease with impaired long-chain fatty acid oxidation.

The results obtained during the present study came from seven unrelated multiplex families encompassing 39 affected individuals. The prevalence of ABHD5-associated NAFLD was estimated to be one in 1,137 individuals in a normal population.

“Studying a rare, heritable disease such as Chanarin-Dorfman syndrome, can be very helpful in identifying conditions which are much more prevalent, like in the case of non-alcoholic fatty liver disease,” said senior author Dr. Jouni Uitto, professor of dermatology and cutaneous biology at Thomas Jefferson University. “It turns out that if you have one mutated copy of the ABHD5 gene you get the liver disease only, but if you have mutations in both copies then you get the liver disease plus Chanarin-Dorfman syndrome.”

“The link between non-alcoholic fatty liver disease and scaly skin diseases such as Chanarin-Dorfman syndrome highlights the importance of regulated lipid metabolism in skin physiology,” said Dr. Uitto. “In fact, there are several heritable disorders manifesting with dry and scaly skin associated with mutations in genes like ABHD5 that are involved in lipid metabolism. Identification of such genes and specific mutations now form the basis for ongoing studies attempting to develop treatment for these often devastating skin disorders.”

The study was published in the August 2019 issue of the Journal of Hepatology. 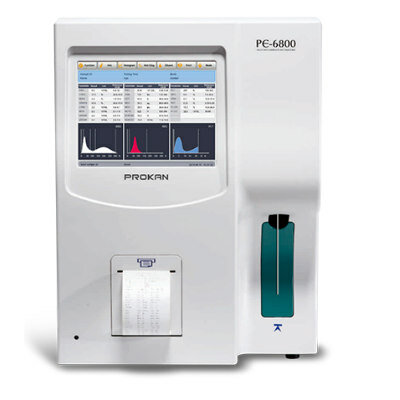