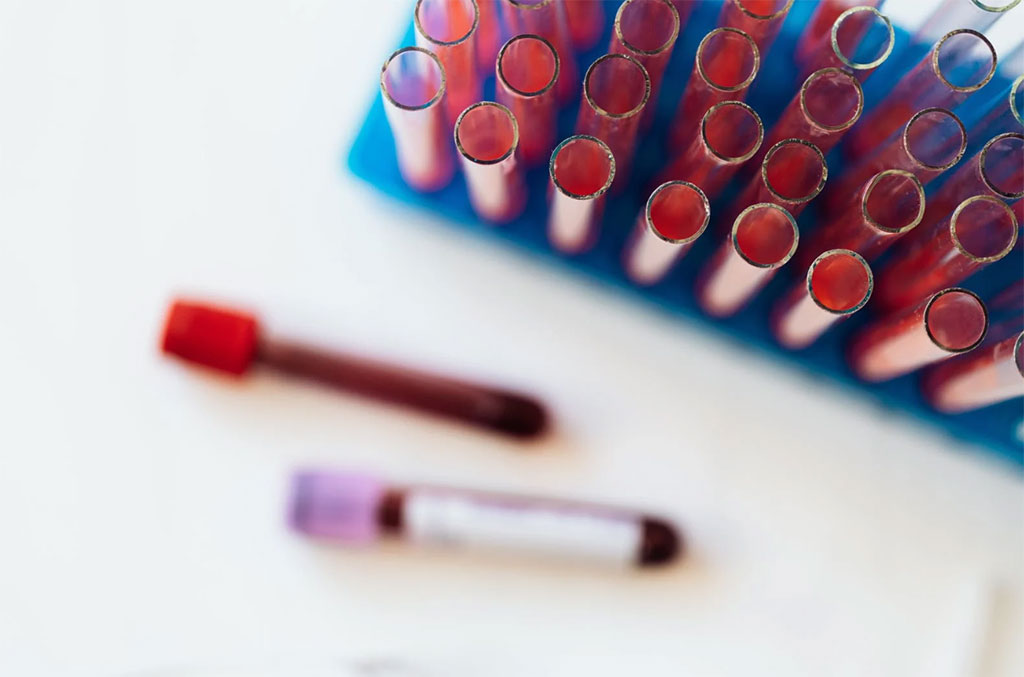 A pioneering metabolism-based liquid biopsy could detect any-type cancer in adults who show no symptoms or have any recent history of cancer, thereby preventing cancer mortality through early detection.

Elypta (Stockholm, Sweden), which aims to commercialize the first metabolism-based liquid biopsy for early detection of any cancer, will develop and validate blood and urine tests for Multi-Cancer Early Detection (MCED) in adults with no symptoms of cancer and for detection of recurrence in kidney cancer patients. The tests are based on the exhaustive profiling of human glycosaminoglycans - also known as the GAGome - as biomarkers of cancer metabolism, an approach pioneered by Elypta.

Metabolic reprogramming is a hallmark of cancer. Cancer cells need to rewire the way they procure energy and nutrients to support abnormal proliferation and growth. Yet, metabolism is an under-investigated layer of information to identify biomarkers for cancer. By overlaying genome-wide omics data onto the largest reconstruction of the human metabolic network, Elypta identified the profile of the GAGome as the most deregulated panel of metabolites in cancer.

Recent evidence suggests that metabolic reprogramming of GAGomes is a ubiquitous process in cancers. In a clinical study with over 1500 samples across 14 cancer types, a multi-cancer GAGome signature was detected in the plasma and urine that was significantly elevated already in stage I in every cancer type tested. Preclinical evidence in mice supports a causal link between cancer initiation and changes in the GAGome providing mechanistic insight on its value for early detection.

“Our MCED test has the potential to greatly increase the share of cancers detected at the earliest stages when treatment could mean a cure besides being less costly,” said Francesco Gatto, CSO & Founder of Elypta. “Detecting stage I cancer is the key challenge here, and whereas other MCED tests based on cell free DNA struggle to find cancer at this early stage, metabolism-based biomarkers could really make a difference.”