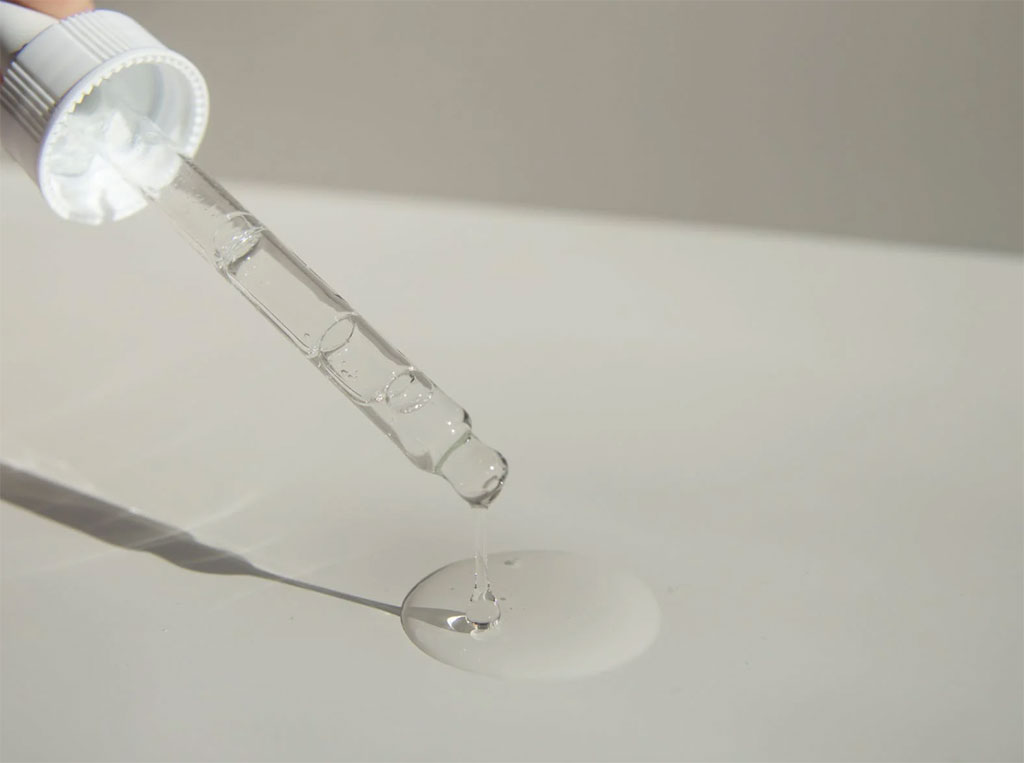 Image: A liquid biopsy can determine if a patient with esophageal cancer will respond to certain treatments (Photo courtesy of Pexels)

Biomarkers are like the X on a treasure map, but instead of indicating the location of unearthed riches, they indicate an individual’s health status. Common biomarkers include certain RNA or protein molecules present in tissues and body fluids that can show doctors that a patient has a specific disease or may respond well to a particular treatment plan. Liquid biopsies are appealing as a non-invasive method for measuring biomarker levels in a body fluid. A team of researchers has now designed such a method for predicting patient outcomes following treatment for esophageal squamous cell carcinoma (ESCC), an aggressive and deadly disease.

Surgery is the typical treatment method for ESCC, but recent research has shown that adding neoadjuvant therapy (NAT) can improve patient survival rates. NAT involves shrinking a tumor using approaches such as chemotherapy or radiation prior to surgery. However, not all patients are responsive to NAT. Unnecessarily performing it can take time for these patients and lead to worse outcomes. Therefore, the team of researchers from Tokyo Medical and Dental University (TMDU, Tokyo, Japan) aimed to identify biomarkers and characteristics that could preemptively indicate an ESCC patient’s response to NAT.

To do this, the team obtained 128 ESCC tissue samples and 58 matched serum samples from two clinical institutions. The serum was obtained prior to any treatment. NAT for these patients involved chemotherapy with 5-fluorouracil and cisplatin, followed by surgery 3 to 5 weeks later. Pathologists then analyzed the surgical specimens for residual tumor cells, which helped them categorize these ESCC patients as completely, partially, or non-responsive to NAT.

After the researchers analyzed their data, they concluded that their panel of mRNAs and microRNAs had significant predictive potential. Interestingly, combining the panel with tumor size data further increased the predictive power. mRNA/microRNA signature was the most effective clinical characteristic amongst various combinations. It worked in both early- and advanced-stage ESCC patients. Overall, the liquid biopsy developed by the researchers may serve as a non-invasive method for predicting ESCC patient response to NAT. This can lead to precision medicine approaches that will significantly improve the prognosis of many patients who have this disease.

“Molecular biomarkers can be extremely useful when making clinical decisions,” said lead author of the study Keisuke Okuno. “We also wanted to translate these biomarkers into an easy-to-use liquid biopsy.

“We then examined these patient samples for expression levels of molecules that included three mRNAs and four microRNAs,” added Ajay Goel, senior author of the article. “In previous studies, this panel of mRNAs and microRNAs was found to effectively predict ESCC patient response to NAT.”

“We then utilized the pre-treatment serum samples to translate this signature into a liquid biopsy assay, and our approach still maintained its strong ability to predict response to NAT,” explained Okuno.