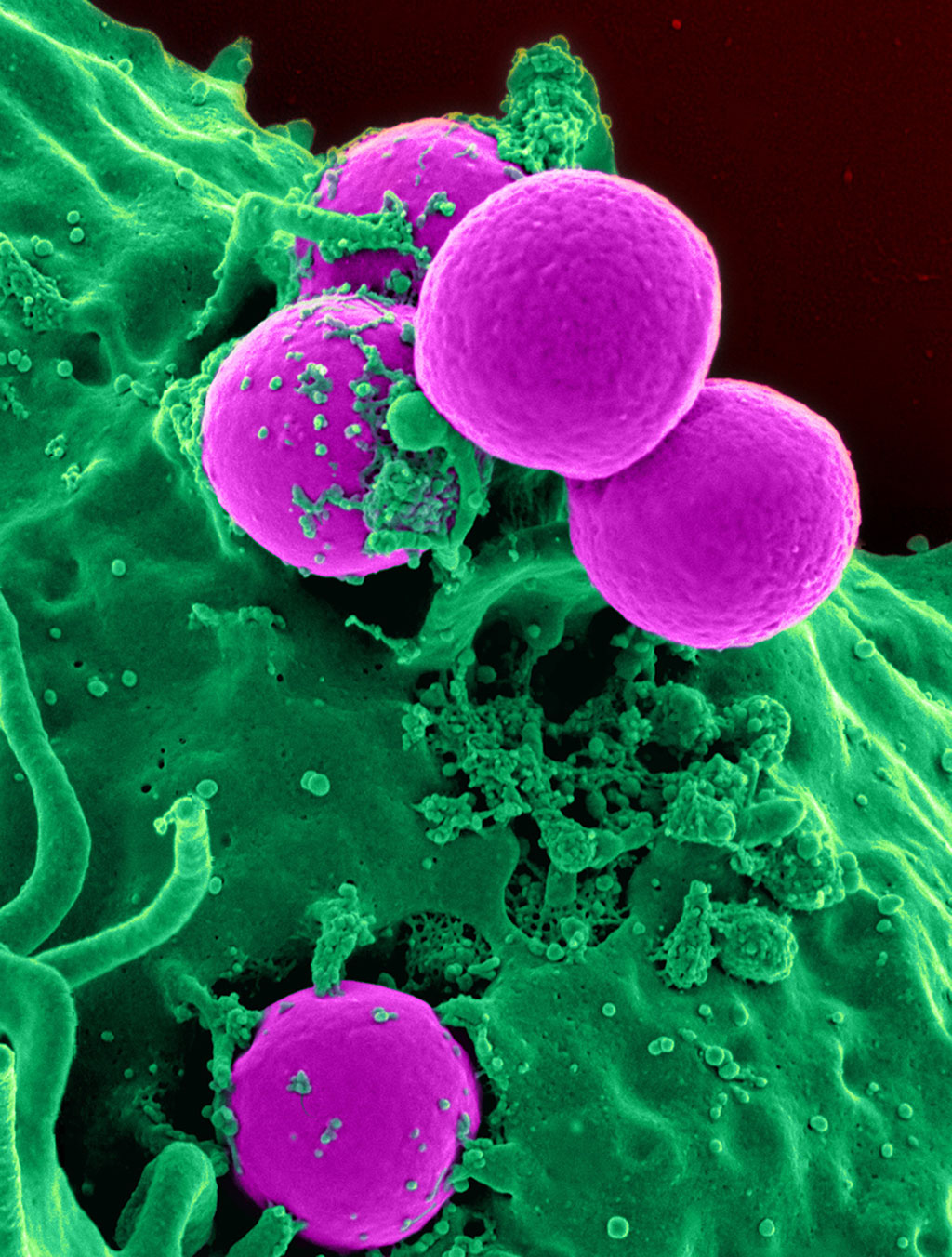 Lyme disease is a common tick-borne illness, and its early diagnosis facilitates treatment initiation to stop disease progression. However, today’s standard antibody tests may miss up to 75% of Lyme disease cases in the acute, or early, phase of infection. Now, a simple blood test leverages the immune system’s natural abilities and the specificity of T cells to detect early Lyme disease with greater sensitivity than leading antibody tests.

The T-Detect Lyme test from Adaptive Biotechnologies (Seattle, WA, USA) detects an immune response by leveraging the body’s unique T-cell response to disease-associated antigens. The test identifies T cells activated by Borrelia burgdorferi, the bacterium that causes Lyme disease, to help diagnose early Lyme disease. T-Detect Lyme, administered as a simple blood test, is intended to aid in the diagnosis of early Lyme disease in adult patients demonstrating signs and symptoms. These symptoms include, but are not limited to, the presence of an Erythema migrans (EM) rash, fever, chills, headache, fatigue, muscle and joint aches, and swollen lymph nodes.

In a clinical validation study among patients with early Lyme disease, the T-cell test was more accurate than leading antibody tests. T-Detect Lyme has a specificity of ~99% and showed more than 1.5 times greater sensitivity than standard two-tiered testing (STTT) in patients who presented with a bullseye rash (54% vs. 30%, respectively). In a separate study, the test showed three times greater sensitivity than STTT in the first four days after symptoms appeared (44% vs. 14%, respectively).

T-Detect Lyme is the latest application of Adaptive’s immune medicine platform, which uses Adaptive’s TCR sequencing capabilities and Microsoft’s cloud-scale AI to characterize the T-cell repertoire and identify a clinical signal for disease. Adaptive is applying this approach to enable earlier and more accurate diagnosis of many infectious diseases and autoimmune disorders.

“The T-Detect franchise leverages the immune system’s natural abilities and the exquisite specificity of T cells to detect disease early. The availability of T-Detect Lyme may help shorten the time to accurate diagnosis for patients with early Lyme disease. Also, the addition of T-Detect Lyme will support scaling clinical operations to enable our growing T-Detect portfolio, including testing in autoimmune disorders with high unmet need,” said Sharon Benzeno, Ph.D., chief commercial officer, immune medicine, Adaptive Biotechnologies. “T-Detect Lyme has demonstrated greater sensitivity than serology in early Lyme disease and may aid in the early diagnosis of up to two times more cases that may be missed by traditional serology testing. We aim to further improve the test sensitivity over time using new data sets from additional individuals to be able to help more patients.”

“Lyme disease is a particularly burdensome illness, and the areas where Lyme disease is common are expanding,” added Dr. Shari Rozen, a doctor at Preferred Primary Care Physicians of Pittsburgh, and investigator for the ImmuneSense Lyme Study. “The development of antibodies takes time; however, the majority of serologic tests are requested in the early stages of infection, when STTT sensitivity is lower. A T-cell test can improve upon existing options for patients and healthcare providers by measuring a different aspect of the immune response, the T cell, which can arise earlier than antibodies to help identify recent infections.” 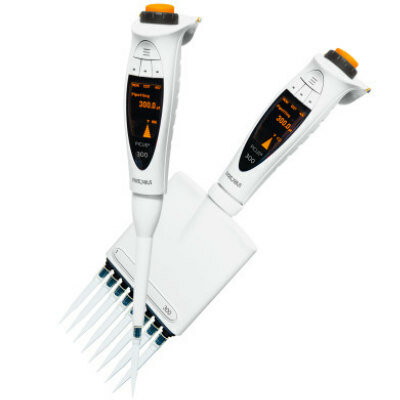