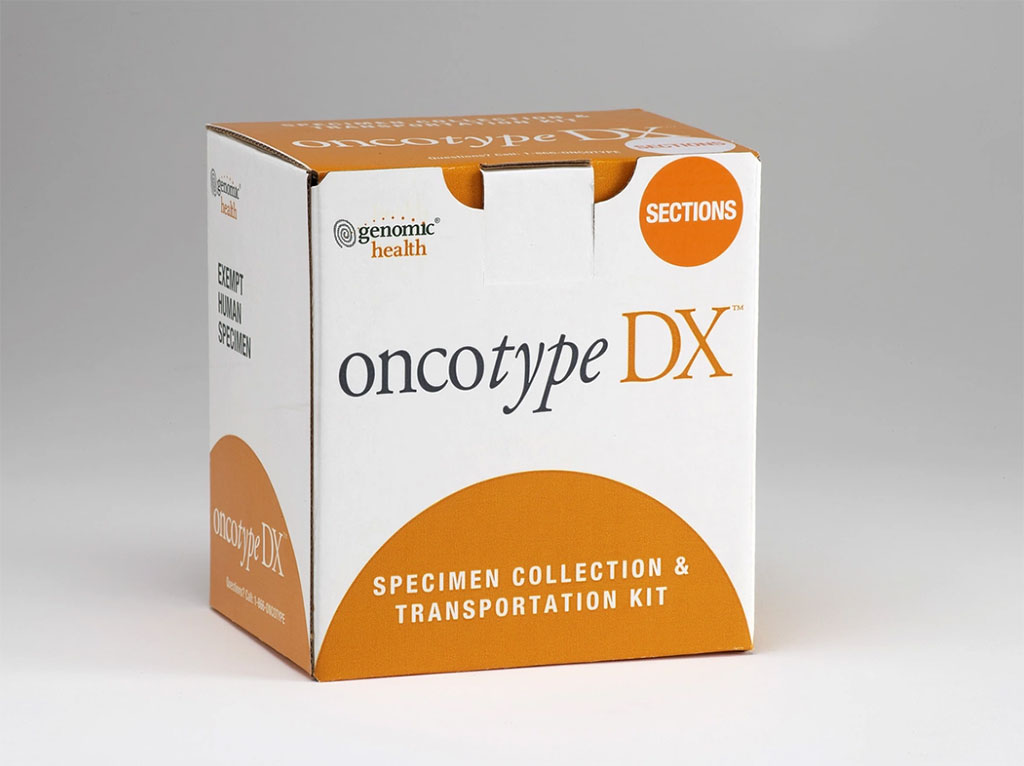 The investigators used a surrogate measure for total mRNA, and they found that cells with higher total mRNA counts were less differentiated, exhibiting a "stem-like" cell state, and were enriched in genes associated with stemness and epithelial-mesenchymal transition. The group developed a mathematical method for deconvoluting bulk DNA and RNA sequencing data to yield a quantitative metric, TmS, representing the per-cell, per-haploid genome total RNA expression for a tumor. They found that higher tumor-specific mRNA levels correlated with reduced progression-free survival and overall survival by taking that metric to a data set of 6,590 tumor samples from four large patient cohorts linked with long-term outcomes data.

The team observed an unexpected inversion of the relationship between TmS and outcome in four of the 12 cancer types they investigated based on the stage of the disease, including breast cancer subtypes. In those cancers, early-stage patients with high TmS levels had more favorable outcomes, possibly because the prognostic effect of TmS was modified by treatment. They found that high TmS was associated with increased disease-free survival in patients with ER-positive, HER2-negative breast cancer, even after adjusting for chemotherapy and Oncotype Dx risk status (Genomic Health, Inc, Redwood City, CA, USA.

Wenyi Wang, PhD, a professor and senior author of the study, said, “Across all 15 cancer types, we did find consistent signals that high levels of total mRNA expression in tumor cells correspond to a worse prognosis.” The study was published on June 13, 2022 in the journal Nature Biotechnology.