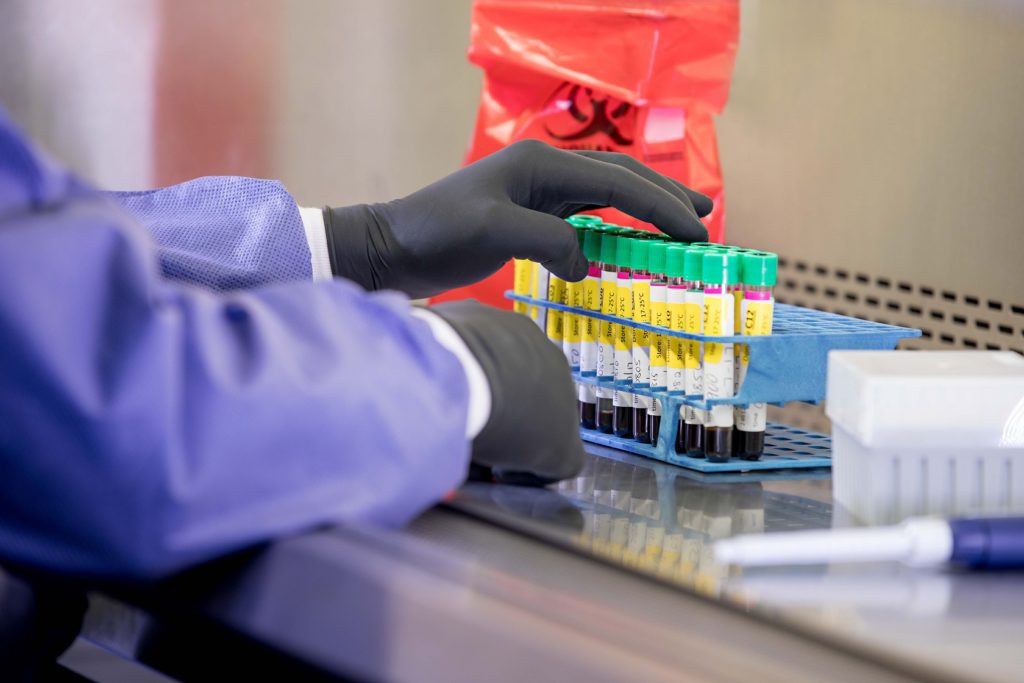 Parkinson's disease is caused by a loss of nerve cells in part of the brain called the substantia nigra. This leads to a reduction in a chemical called dopamine in the brain. Blood biomarkers may allow earlier identification of Parkinson’s disease (PD), Parkinsonism, and poor PD-related outcomes, such as physical functioning.

Neurofilament light (Nf-L), a neuronal cytoplasmic protein, is a biomarker of neurodegeneration measurable in biofluids. Scientists have examined the association of serum Nf-L at baseline with clinically diagnosed PD, parkinsonian signs, and physical functioning change over 16 years in a population-based sample of older adults.

In an accompanying editorial Gaetani, Lorenzo MD, PhD, a Neurologist and a colleague, wrote: “This study confirms the potential of NfL to detect a neurological disease years before the clinical picture becomes manifest, even in the case of Parkinson's disease where cerebrospinal fluid (CSF) and blood NfL do not clearly peak in the clinical phase as in other central nervous system (CNS) degenerative diseases.”

The authors concluded that serum Nf-L was associated with incident clinical PD, parkinsonian signs, and physical functioning decline in a population-based sample. The findings suggest that Nf-L may serve as a potential biomarker for neurodegeneration, including Parkinson’s disease outcomes. The study was published on April 13, 2022 in the journal Neurology.