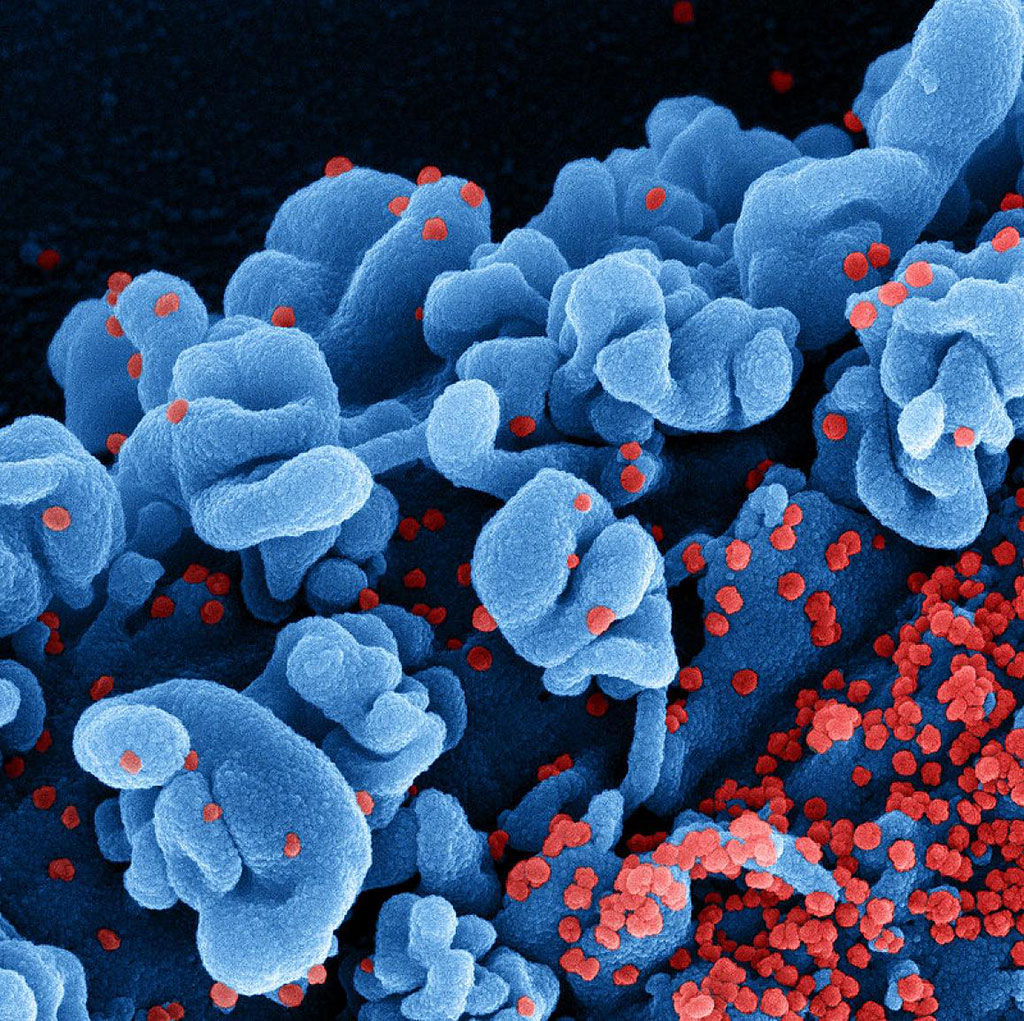 The amount of SARS-CoV-2 antigen measured in the blood of patients hospitalized with COVID-19 is associated with illness severity and other clinical outcomes, according to a new study. Following the ACTIV-3 trial of COVID-19 therapeutics in people hospitalized with COVID-19, researchers from the National Institute of Allergy and Infectious Diseases (NIAID), part of the National Institutes of Health (NIH, Bethesda, MD, USA), and their collaborators analyzed levels of SARS-COV-2 antigen in blood samples taken from study participants and assessed the association of those levels with disease progression. Higher levels of viral antigen in the blood, which could indicate ongoing SARS-CoV-2 replication, correlated with more severe disease. The researchers suggest that SARS-CoV-2 antigen levels hold promise as a biomarker, or a measurable substance, to predict which patients hospitalized with COVID-19 have a higher risk of worse outcomes.

The ACTIV-3 trial enrolled people hospitalized with COVID-19 between August 2020 and November 2021. Participants contributed a baseline blood sample and were then randomized to receive either an experimental COVID-19 therapeutic or a placebo. All participants received the antiviral remdesivir unless contraindicated. In this follow-up analysis, the researchers examined 2,540 participant baseline blood samples for SARS-CoV-2 antigen levels. The researchers assessed the relationship between each participant’s SARS-CoV-2 blood antigen levels and their time to discharge from the hospital, as well as their pulmonary symptoms at day five of the trial - whether they had stayed the same, worsened, or improved since enrollment.

High blood antigen levels also correlated with some known risk factors for worse illness, such as being male. Three additional participant characteristics were found to correlate with lower antigen levels: the presence of SARS-CoV-2 antibodies, exposure to remdesivir prior to enrollment and longer time in hospital prior to enrollment. Finally, participants infected with the delta variant had higher antigen levels than those infected with prior circulating strains. The researchers concluded that antigen levels in the blood are likely a marker of ongoing viral replication and could be useful for predicting a patient’s disease progression and likely outcomes once they are admitted to the hospital. The researchers note that these results suggest that a precision medicine approach could be helpful in future clinical trials of antiviral therapy. For instance, antigen levels could help determine those patients most likely to benefit from therapies directed at fighting the virus.