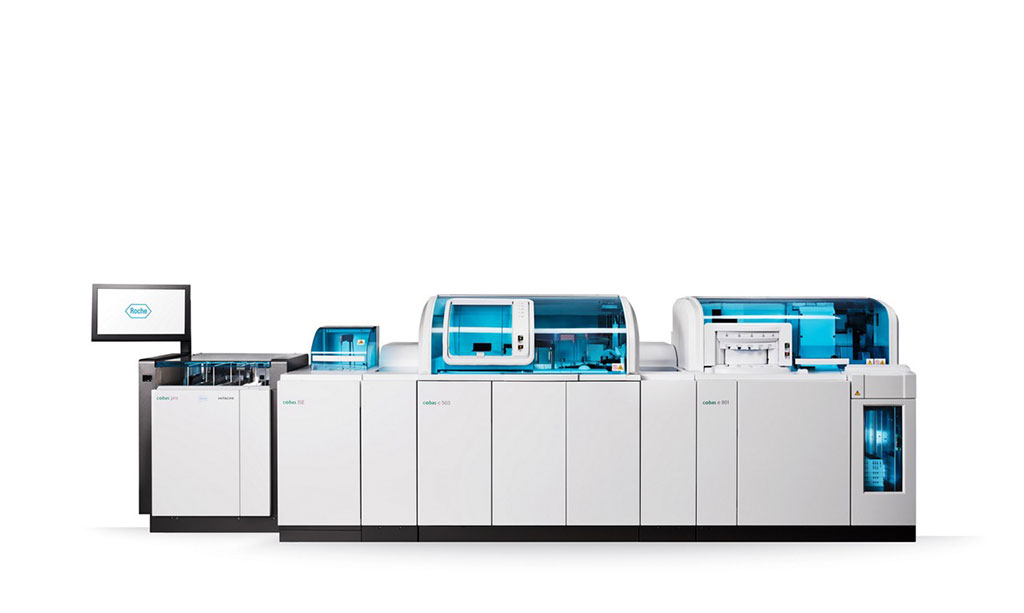 A plethora of the pathological processes of many dementia disorders begin several years before the clinical expression of the diseases, and for that reason it is important to discover new biomarkers and methods to detect these processes at an early stage.

Glucose is transported from the blood, through the blood brain barrier (BBB), and into the interstitial space, where it is made available for metabolism by astrocytes and neurons. Normally, there is a close relationship between cerebrospinal fluid (CSF) and plasma glucose concentrations, and the ratio ranges between 0.5 and 0.8, but the ratio may change in different pathological conditions.

The authors concluded that despite severe reductions in the glucose metabolism in the brain of patients with dementia disorders, CSF and plasma glucose levels and the CSF/plasma-glucose ratio do not reflect this hypometabolism, and do not differentiate between dementia of different etiologies. For that reason, it is unlikely that they will have diagnostic potential in a mixed memory clinic setting. The study was published on December 8. 2022 in the journal Clinical Biochemistry.