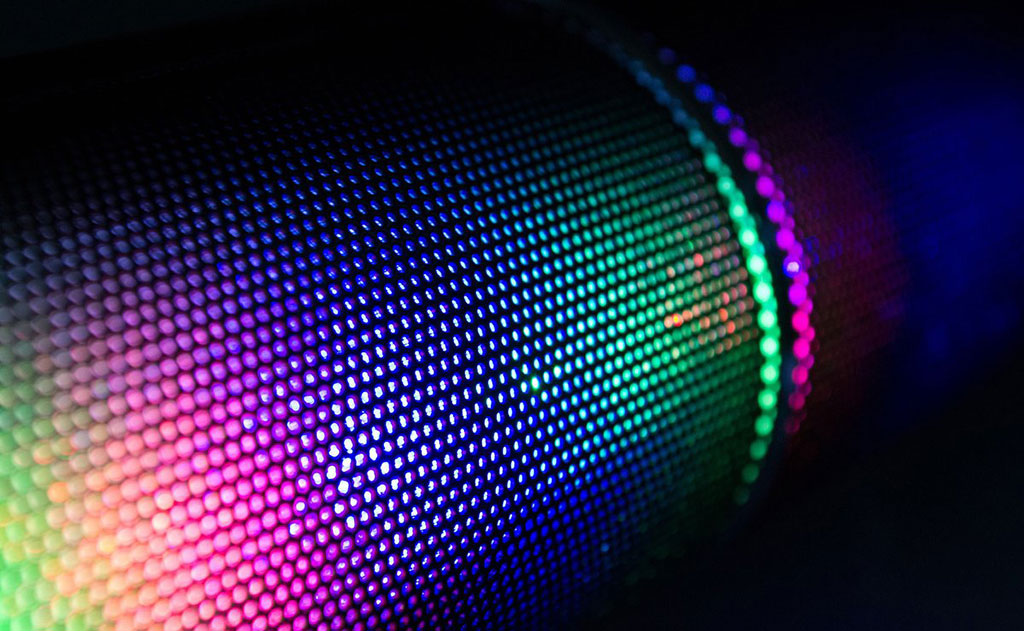 Immune checkpoint blockade (ICB) inhibitors have transformed the treatment of cancer and have become the frontline therapy for a broad range of malignancies because they work better than the previous standard of care. However, less than 25% of patients benefit from these drugs and it can also be difficult to tell in a timely fashion, if the treatment is working at all. A newly-developed system of synthetic biosensors will now enable a patient and doctor to quickly learn if an ICB therapy is working through the use of non-invasive urinalysis and artificial intelligence (AI).

The ICB drug activates protective T cells, which attack the tumor en masse. The T cells kill it with a deadly secretion of proteases called granzymes, part of the same class of enzymes found in the stomach that are used to digest food. For their study, researchers at the Georgia Institute of Technology (Atlanta, GA, USA) developed sensors to detect both T cell and tumor proteases (tumors also secrete a type of protease) during ICB treatment. The sensors are attached to the ICB drug that makes its way toward the tumor environment after injection. When they reach their destination, the sensors are activated by proteases produced by both T cells and tumor cells, which triggers the release of signaling fluorescent reporters that are designed to concentrate into urine. A second way of reading the biosensor reporters involves AI and machine learning techniques to identify signal patterns that discriminate between the different ways the drug can fail. The biosensors can tell if the drug is working and can discriminate between two mechanisms of intrinsic resistance - both due to mutations in different protein coding genes.

“We reasoned, if patients are responding to the drug, it means these T cells are making proteases, and if they’re not responding, these proteases are not present, so the T cells are not active,” said Gabe Kwong, associate professor in the Wallace H. Coulter Department of Biomedical Engineering at Georgia Tech and Emory University. “Basically, these signals would be diluted in blood and would be very hard to pick up, but everything from your blood gets filtered through the kidneys. So when we look at the urine, we get very concentrated signals, which increase or decrease, corresponding to whether the patients are responding or not.”