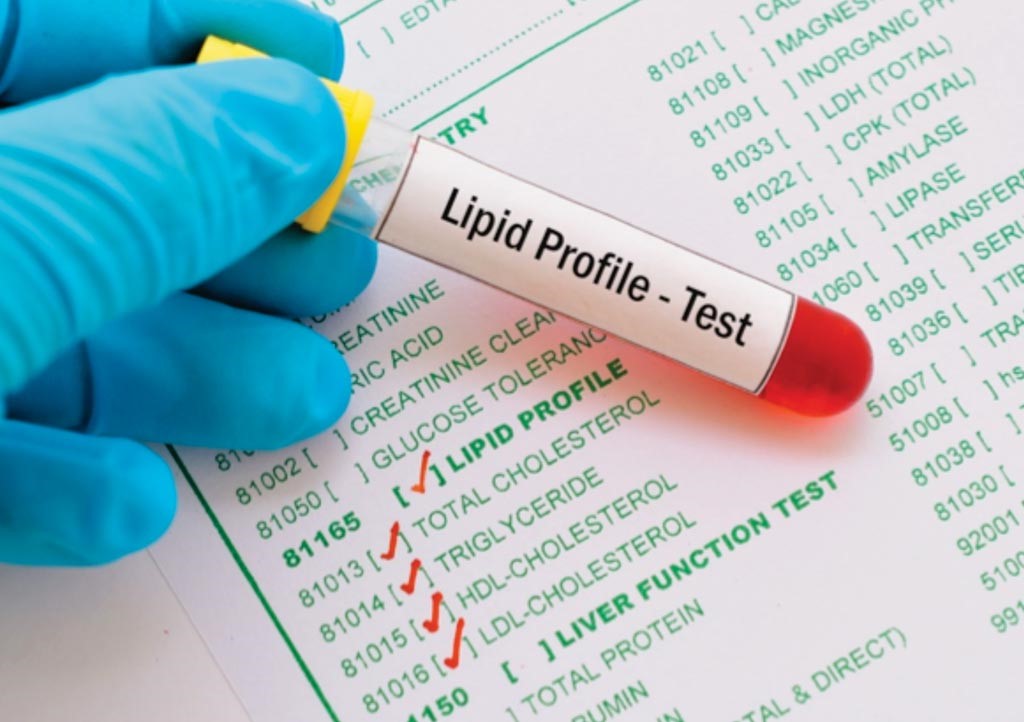 The static measurement of HDL cholesterol levels, as performed in current clinical practice, may not adequately capture the anti-atherogenic properties of highly heterogeneous HDL particles. Recent studies have suggested that measuring the number of particles of HDL (HDL-P), rather than the total amount of cholesterol that the particles carry (HDL-C) may be a better way of determining the association between HDL and cardiovascular diseases.

The scientists reported that cholesterol efflux capacity was moderately correlated with HDL cholesterol, apolipoprotein A-I, and HDL particle number. Baseline HDL particle number was inversely associated with incident CVD, whereas no significant association was found for baseline cholesterol efflux capacity, HDL cholesterol or apolipoprotein A-I. The authors found that participants with the highest HDL-P levels had a 34% lower risk of strokes and a 37% lower risk of heart attacks, compared with participants who had the lowest HDL-P levels.

The association was even stronger among women: The highest HDL-P levels were associated with a 46% reduction in strokes and a 49% reduction in heart attacks, compared with the lowest levels. HDL-C levels, the traditional measure of this form of cholesterol, were associated with heart attacks, but not strokes, suggesting that HDL-P may be the better measure of the effects of cholesterol on a person’s heart health. Interestingly, when they looked only at the data from Black participants, they found neither HDL-P nor HDL-C robustly predicted heart attacks.

The authors concluded that in this study, cholesterol efflux capacity was associated with incident CVD in individuals on potent statin therapy but not at baseline. For both baseline and on-statin analyses, HDL particle number was the strongest of four HDL-related biomarkers as an inverse predictor of incident events and biomarker of residual risk. The study was published in the June 2020 issue of the journal Circulation.