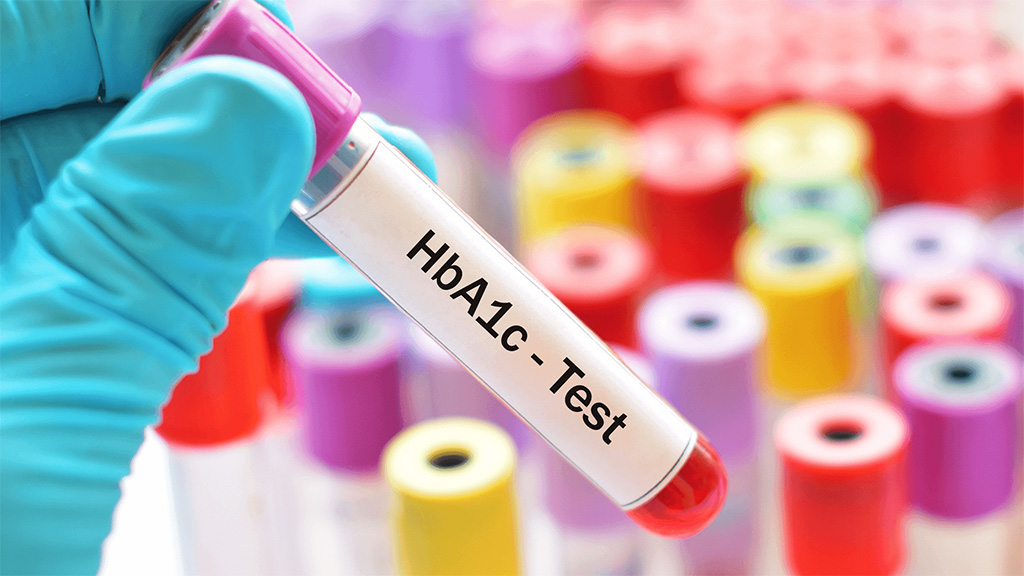 While poor glycemic control defined by higher HbA1c levels is associated with worse renal outcomes, the presence of diabetes independent of glycemic status is also associated with high risk of relatively rapid deterioration in renal function. Therefore, all patients with diabetes, regardless of their glycemic control, are a logical target for structured preventive interventions.

A team of scientists from the University of Melbourne (Melbourne, Australia) conducted a prospective observational cohort study with 4,126 adults aged at least 54 years who made two or more visits to Austin Hospital (Heidelberg, Australia) from 2013 to 2016 (median age, approximately 77 years; 41% women). Participants had estimated glomerular filtration rates of more than 30 mL/min/1.73 m2 and “no prior history of renal replacement therapy” before study onset. The team analyzed data on HbA1c and eGFR from 465 days of median follow-up time.

Niloufar Torkamani, MD, PhD, FRACP, an endocrinology/general medicine physician and lead author of the study, said, “We found that the presence of diabetes and higher HbA1c levels were strongly and independently associated with adverse renal outcomes at follow-up. Such patients are at high risk of relatively rapid deterioration in renal function and are a logical target for structured preventive interventions.” The study was published on October 22, 2019 in the Journal of Diabetes and its Complications.