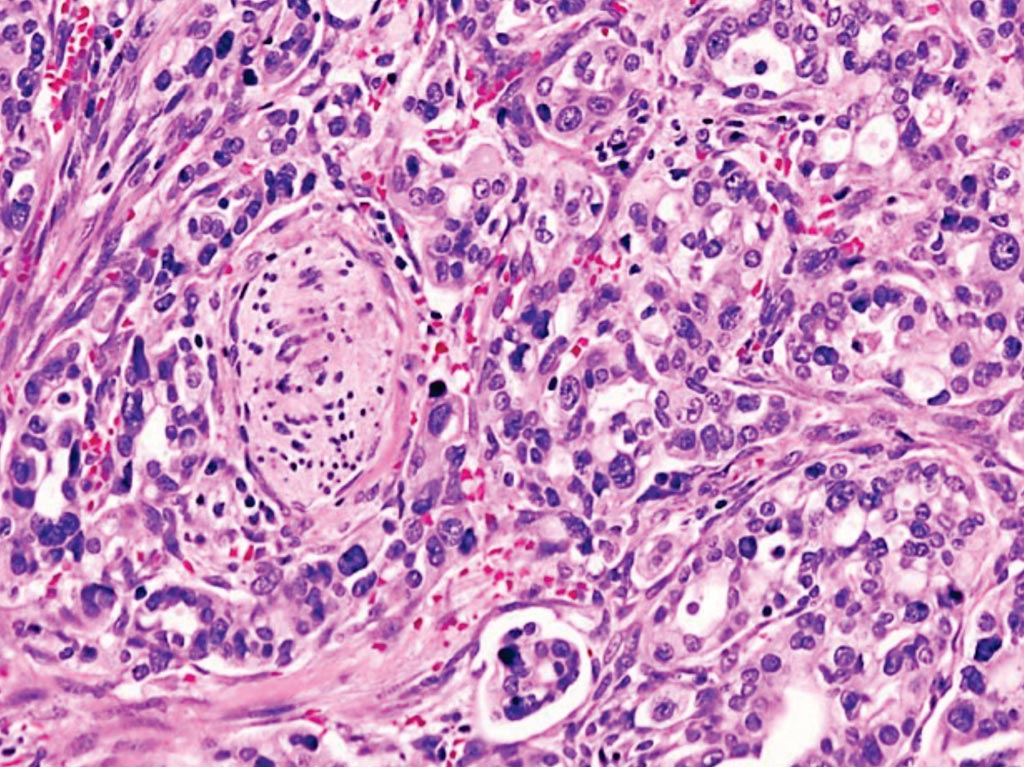 The pancreas is a gland located deep in the abdomen, between the stomach and the spine. It makes enzymes that help digestion and hormones that control blood-sugar levels. Pancreatic cancer’s exact causes are not well understood. About 5% to 10% of pancreatic cancers are considered familial or hereditary. Most pancreatic cancer happens randomly or is caused by things such as smoking, obesity and age.

The investigators identified 11,429 new cases of pancreatic cancer. They found that the risk for pancreatic cancer increased continuously with elevating fasting glucose levels. The 5-year cumulative incidence rates (per 100,000) were 32 for low-normal, 41 for high-normal, 50 for prediabetes level 1, 64 for prediabetes level 2, 75 for type 2 diabetes and 121 for patients prescribed anti-diabetes medications. The incidence of pancreatic cancer increased significantly with increasing fasting blood glucose levels even after adjusting for age, sex, smoking, drinking, exercise, body mass index and diabetes duration.

In analyses investigating the relationship between the diabetes duration and pancreatic cancer, the team observed a J-shaped association. There was no significant difference in the incidence of pancreatic cancer between the patients who received insulin and those who did not among populations treated with anti-diabetic medications.