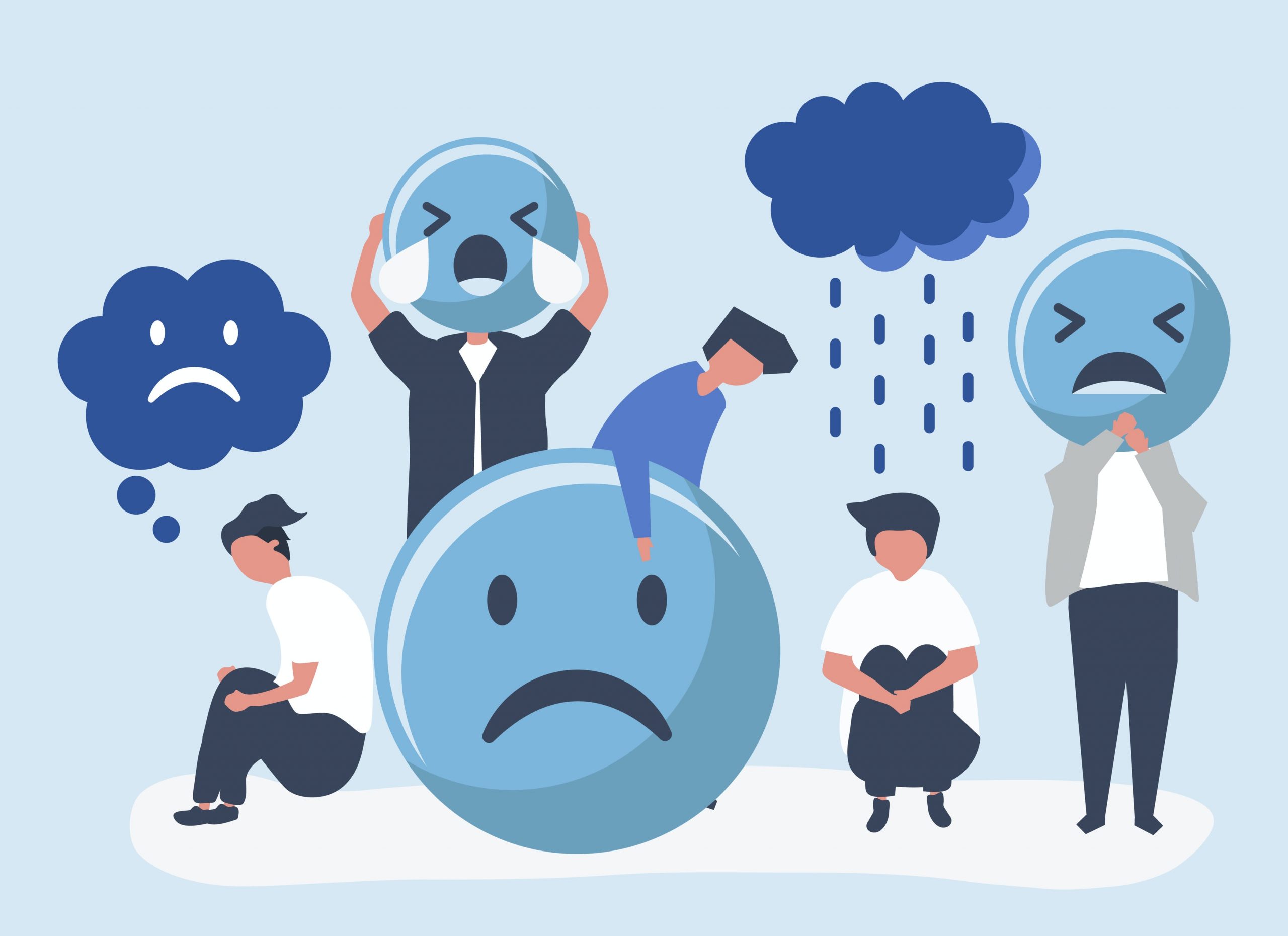 Image: Suicidal tendencies among people with depression and unhappiness may be detected by a simple blood test (Photo courtesy of 123rf.com)

A gene expression signature found in blood and brain tissue from individuals with major depressive disorder seemed to be associated with the likelihood of development of suicidal behavior.

Suicide is a serious global public health problem that accounts for close to 800,000 deaths per year, and since major depressive disorder (MDD) is the most common diagnosis among suicides, identifying those at the highest risk for suicide is a pressing challenge.

To meet this challenge, investigators at the University of California, Irvine (USA) collected blood and dorsolateral prefrontal cortex (DLPFC) samples from MDD patients who died by suicide (MDD-S), MDDs who died by other means (MDD-NS), and non-psychiatric controls. Gene expression was analyzed using RNA and the NanoString (Seattle, WA, USA) platform.

Results revealed 14 genes in the blood samples that significantly differentiated MDD-S versus MDD-NS. The top six genes differentially expressed in blood were: PER3, MTPAP, SLC25A26, CD19, SOX9, and GAR1. Additionally, four genes showed significant changes in brain and blood between MDD-S and MDD-NS; SOX9 was decreased and PER3 was increased in MDD-S in both tissues, while CD19 and TERF1 were increased in blood but decreased in DLPFC. These changes in gene expression reflected stress response, including polyamine metabolism, circadian rhythm, immune dysregulation, and telomere maintenance.

“These blood biomarkers are an important step toward developing blood tests to identify patients with imminent risk of ending their lives,” said senior author Dr. Adolfo Sequeira, associate researcher in the department of psychiatry and human behavior at the University of California, Irvine. “To our knowledge, this is the first study to analyze blood and brain samples in a well-defined population of MDDs demonstrating significant differences in gene expression associated with completed suicide.”

The study was published in the April 14, 2022, online edition of the journal Translational Psychiatry.