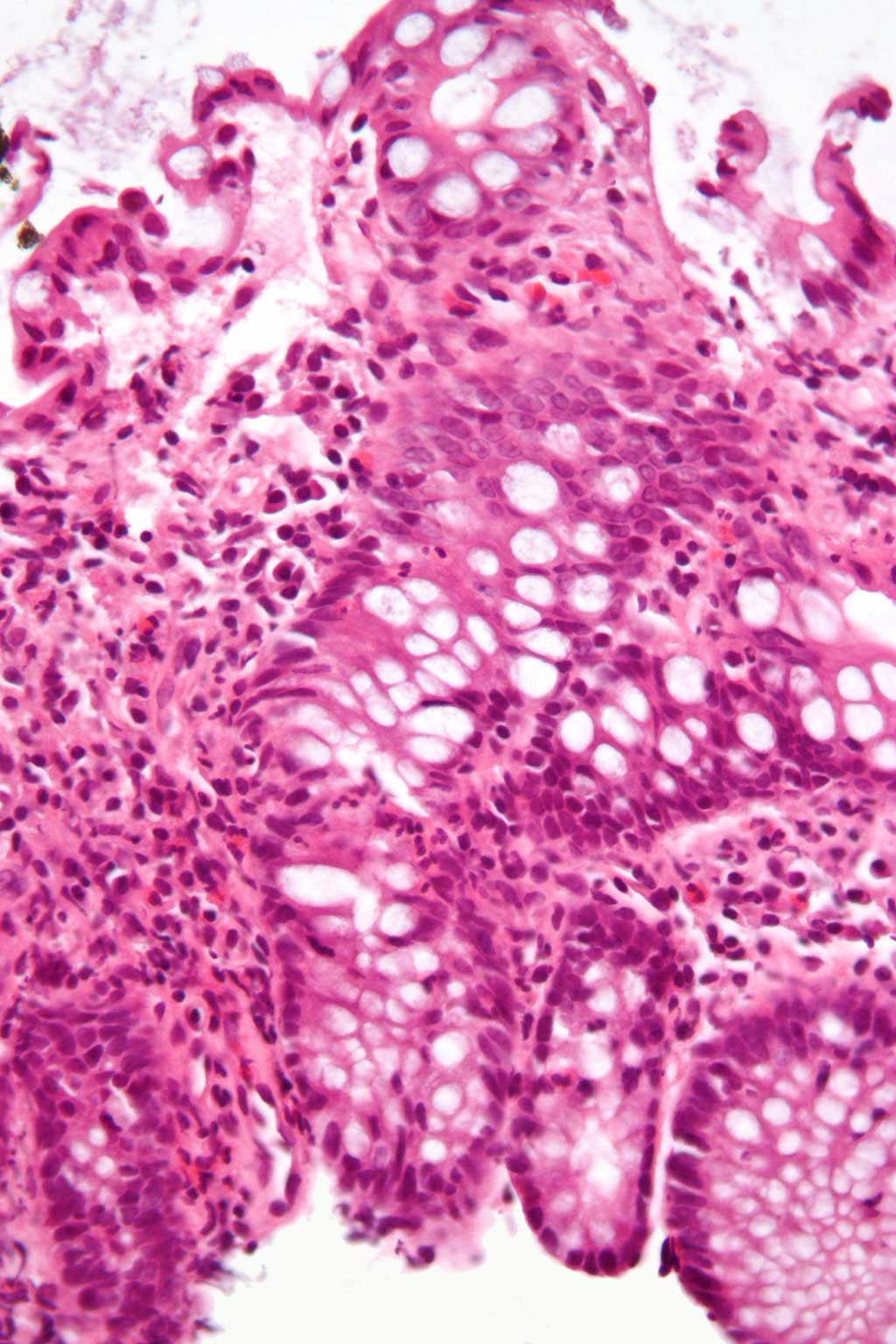 The attributable risk of developing IBD (ulcerative colitis and Crohn's disease) is about 0.5% in the general population, with IBD affecting about 1.6 million Americans, including as many as 80,000 children. With over 20% of cases being diagnosed before the age of 17, IBD is one of the most common gastrointestinal chronic diseases affecting children and adolescents. Globally more than one million people get colorectal cancer every year resulting in more than 715,000 deaths. CRC has been the second most common cause of cancer in women (9.2% of diagnoses) and the third most common in men (10.0%), and has been the fourth most common cause of cancer death after lung, stomach, and liver cancer. People with inflammatory bowel disease (ulcerative colitis and Crohn's disease) are at increased risk of developing colon cancer.

Investigators at the University of Houston (TX, USA) conducted studies to identify and validate stool protein biomarkers for diagnosis of CRC and IBD. In one study, published in the June 12, 2021, online edition of the Journal of Gastroenterology, a novel aptamer-based screen of 1317 proteins was used to uncover elevated proteins in the stool of patients with CRC, as compared to healthy controls (HCs). A total of 92 proteins were significantly elevated in CRC samples as compared to HCs. Among Caucasians, the five most discriminatory proteins among the 16 selected proteins, ordered by their ability to distinguish CRC from adenoma and healthy controls, were MMP9, haptoglobin, myeloperoxidase, fibrinogen, and adiponectin. Excepting myeloperoxidase, the markers were significantly associated with depth of tumor invasion.

In another study, which was published in the June 28, 2021, online edition of the journal Nature Communications, an aptamer-based screen of 1129 stool proteins was conducted using stool samples from an IBD cohort. Results of the screen revealed that of the 20 proteins subsequently validated by ELISA, stool ferritin, fibrinogen, haptoglobin, hemoglobin, lipocalin-2, MMP-12, MMP-9, myeloperoxidase, PGRP-S, properdin, resistin, serpin A4, and TIMP-1 were significantly elevated in both ulcerative colitis (UC) and Crohn’s disease (CD) as compared to controls.

"The unique aspect of both research reports is that we are looking at stool samples comprehensively, and not just at one or two favorite molecules," said senior author Dr. Chandra Mohan, professor of biomedical engineering in the University of Houston. "We are casting a wide net, and this has never been done before. Using the new biomarkers, we can predict if the disease will become worse or if the intestines will become more inflamed. Stool proteins assayed at baseline can predict how the disease might progress in the weeks and months ahead. By the time you see blood, it might be too late, and there are other proteins that appear in the stool if someone has colon cancer, and they may appear much earlier than when the blood appears. We demonstrate the utility of comprehensive aptamer-based proteomic screens in identifying novel disease biomarkers for IBD that outperform the current gold standard, fecal calprotectin."