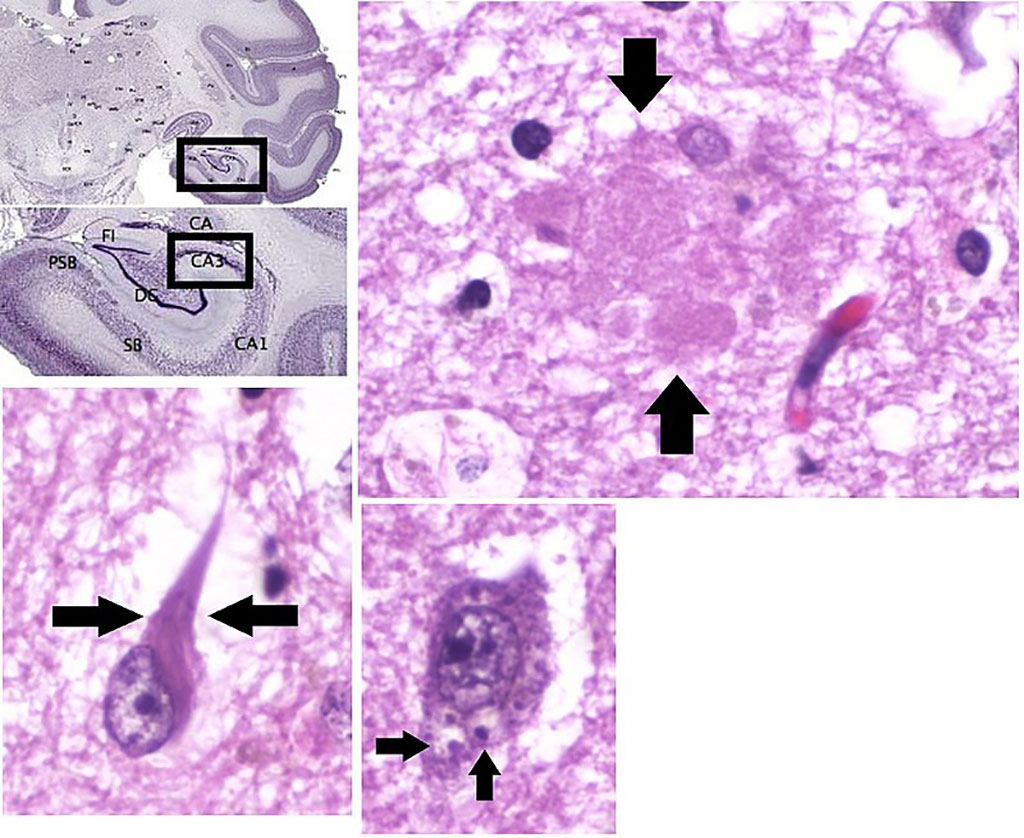 Investigators at Johns Hopkins University (Baltimore, MD, USA) speculated that the plasma proteomic changes that precede the onset of dementia could yield insights into disease biology and highlight new biomarkers and avenues for diagnosis and intervention. To confirm this theory, they collaborated with researchers at the bio-technology company SomaLogic (Boulder, CO, USA) using the recently developed SomaScan technology for protein classification.

Initially, the investigators analyzed blood samples taken during 2011-13 from more than 4,800 late-middle-aged participants in the Atherosclerosis Risk in Communities (ARIC) study, a large epidemiological study of heart disease-related risk factors and outcomes that began in 1985. SomaScan was used to determine levels of nearly 5,000 distinct proteins in the banked ARIC samples. SomaScan was then used to measure protein levels from more than 11,000 blood samples taken from much younger ARIC participants in 1993-95.

Results of the first part of the study revealed 38 proteins whose abnormal levels were significantly associated with a higher risk of developing Alzheimer's disease in the five years following the blood draw. Additional data obtained during the second part of the study revealed that abnormal levels of 16 of the 38 previously identified proteins were associated with the development of Alzheimer's disease in the nearly two decades between that blood draw and a follow-up clinical evaluation in 2011-13.

Further in-depth analysis of the data causally implicated two dementia-associated proteins (SVEP1 and angiostatin) in Alzheimer’s disease. SVEP1, an immunologically relevant cellular adhesion protein, was found to be part of larger dementia-associated protein networks, and circulating levels were associated with atrophy in brain regions, such as the CA3 area of the hippocampus, which are vulnerable to Alzheimer’s disease pathology.

"This is the most comprehensive analysis of its kind to date, and it sheds light on multiple biological pathways that are connected to Alzheimer's," said senior author Dr. Josef Coresh, professor of epidemiology at Johns Hopkins University. "Some of these proteins we uncovered are just indicators that disease might occur, but a subset may be causally relevant, which is exciting because it raises the possibility of targeting these proteins with future treatments."

The study was published in the May 14, 2021, online edition of the journal Nature Aging.