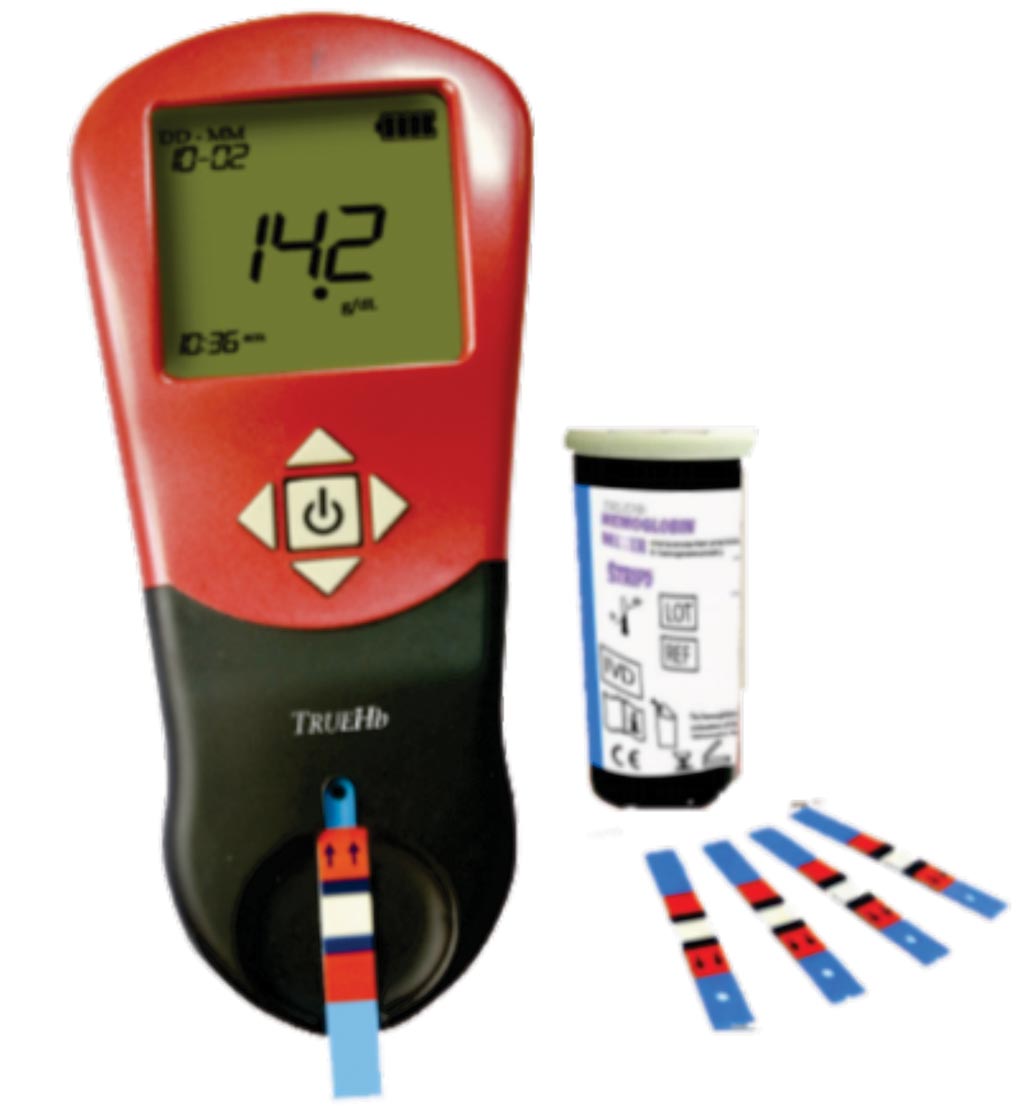 To avert its effect, timely and accurate determination of hemoglobin concentration has been recognized. This has taken varied determination methods such as cyanmethemoglobin, use of copper II sulfate, automated hematology analyzers and point-of-care (POC) devices as the latest invention.

Blood samples were assayed to estimate the hemoglobin (Hb) concentration using the TrueHb hemometer and Sysmex i3 hematology analyzer. Anemia was defined as Hb levels less than 11.0 g/dL, 11.5 g/dL and 12.0 g/dL for children aged 6–59 months, 5–11 years and 12–14 years, respectively. For adults, anemia was considered as Hb concentration less than 12.0 g/dL in non-pregnant women, 11.0 g/dL in pregnant women and 13.0 g/dL in males.

The team reported that the average Hb levels were 8.7 ± 1.8 and 13.3 ± 2.6 g/dL for the anemic and non-anemic patients, respectively. They found that 155 participants were anemic, giving an anemia prevalence of 38.6%. The mean difference of the TrueHb and Sysmex i3 assays was 2.222 ± 1.079, and the two devices did not show a difference in their measurements. Further, they showed a significant level of agreement and intraclass correlation coefficients. The sensitivity, specificity, positive and negative predictive values were 100 %, 51.01%, 55.16% and 100 %, respectively. The average performance turnaround time (TAT) for the TrueHb hemometer was 2.46 minutes.

The authors concluded that the TrueHb POC hemometer is an accurate POC for Hb estimation with a good performance agreement with the Sysmex i3 analyzer. This, coupled with its utility aspects, makes it a good diagnostic tool in a high anemia burden and low-resource setting. The study was published on April 1, 2019, in the Journal of Blood Medicine.