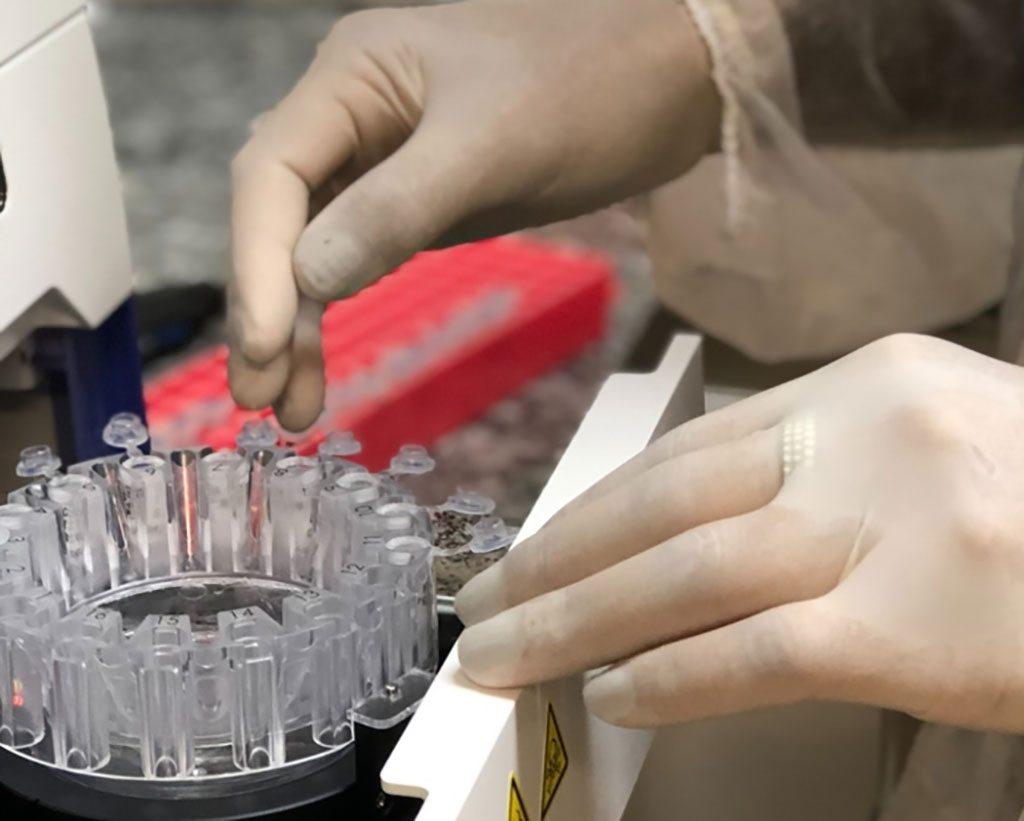 A study has shown that levels of Torquetenovirus (TTV), an apparently inoffensive virus considered an indicator of immunodepression, tend to be higher in people infected by SARS-CoV-2.

The new study by researchers at the University of São Paulo (São Paulo, Brazil) suggests that TTV load in people infected by SARS-CoV-2 can be used as a marker of COVID-19 severity and recovery. TTV is one of the viruses most frequently found in the human organism. It is also common in monkeys and domestic animals. Its presence has not been associated with any known disease, but its excessive replication is a sign that something is wrong with the immune system. The correlation between high TTV load and immunosuppression has been used in medicine in certain contexts, such as monitoring transplant patients who take medication to prevent rejection of the transplanted organ.

In the study, the researchers analyzed samples from patients to investigate how the elimination of SARS-CoV-2 varies over time in different body fluids, such as blood, urine and saliva. All patients included in the study had mild or moderate COVID-19. TTV and SARS-CoV-2 viral loads were measured in saliva samples.

“We used analyzed samples from 91 patients diagnosed with SARS-CoV-2 by RT-PCR, and from 126 people with flu symptoms who tested negative. We found TTV titer to be higher in subjects infected by the novel coronavirus. The higher the titer, the longer they remained sick. Symptoms disappeared as viral load decreased. In uninfected subjects, TTV titer remained stable throughout the symptomatic period,” said Maria Cássia Mendes-Correa, a professor at the Medical School (FM-USP). “The results showed that TTV can indeed serve as a marker of the progression and outcome of this disease. The more symptomatic the patient, the higher the TTV load in the sample.”