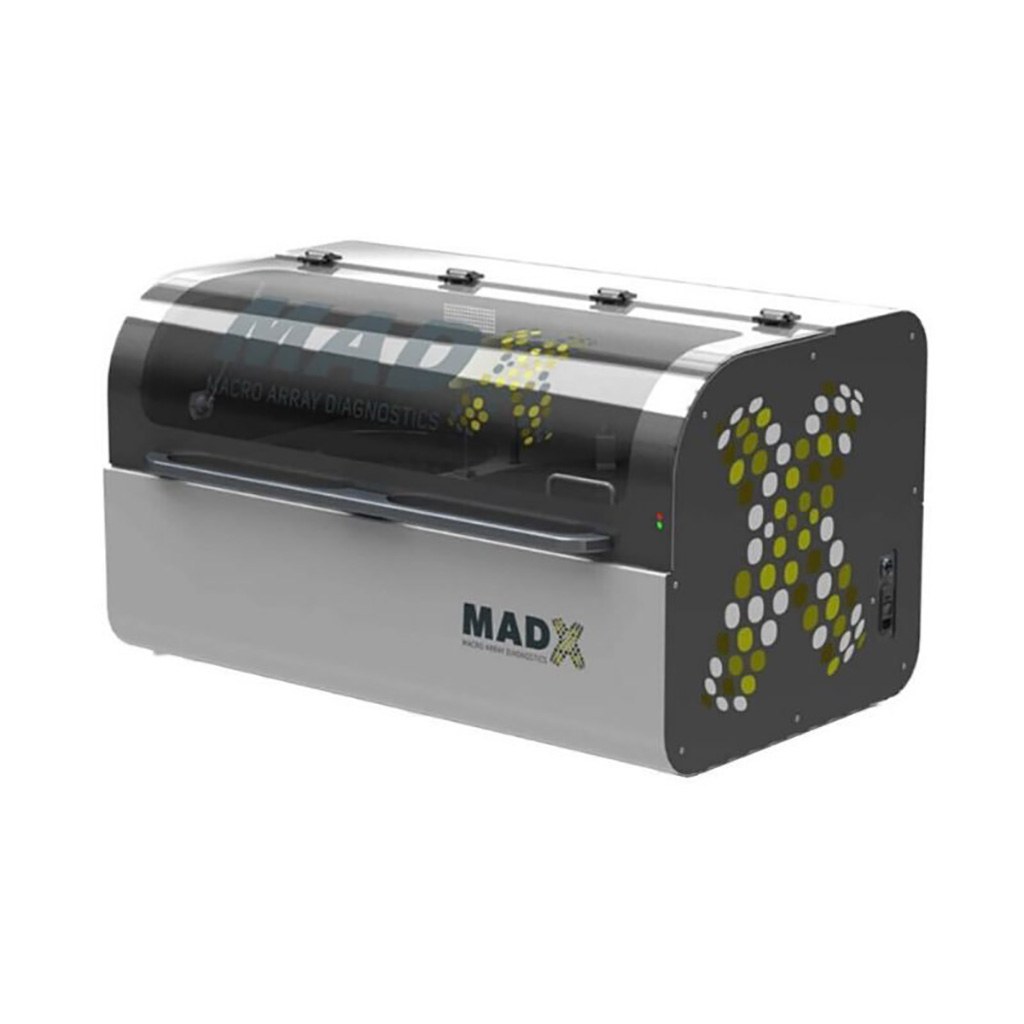 Fish allergy is an immune hypersensitivity to proteins found in fish. Symptoms can be either rapid or gradual in onset. The latter can take hours to days to appear. The former may include anaphylaxis, a potentially life-threatening condition which requires treatment with epinephrine.

Diagnostic tests for fish allergy included skin-prick tests and blood antibody tests, which are used to check for the presence of an immune protein called an anti-parvalbumin antibody, which the body produces in response to a fish allergen. If the tests aren’t conclusive, an allergist may recommend an oral food challenge.

Allergy Specialists at the University Hospital St. Pölten (St. Pölten, Austria) and their colleagues investigated whether multiplex immunoglobulin E (IgE) testing reveals potentially tolerated fish through absence of IgE to parvalbumin (PV) and extracts from specific species. Sera from a cohort that comprised 263 patients (median age, 12 years; range, 1-65; 160 of whom were males) from Austria, China, Denmark, Luxembourg, Norway and Spain with a documented clinical history of fish allergy and confirmed sensitization to fish.

The team used a research version of the ALEX2 multiplex IgE quantification assay (Macro Array Diagnostics, Vienna, Austria). Specific IgE to PVs from 10 fish species (nine bony and one cartilaginous), and to extracts from seven species was quantified. The IgE signatures of individual patients and patient groups were analyzed using SPSS and R.

Tanja Kalic, PhD, and Heimo Breiteneder, PhD, a professor of pathophysiology, both study authors, said, “The most commonly used fish allergen in diagnosis is cod parvalbumin, Gad m 1. In the study up to 38% of fish-allergic patients, depending on country of origin, were negative to this molecule, clearly showing that additional parvalbumins from other fish species are required in order to avoid false-negative testing of patients.”

The authors concluded that parvalbumins and extracts from multiple fish species relevant for consumption should be used in fish-allergy diagnosis, which may help identify potentially tolerated species for individual patients. The study was published on August 21, 2022 in The Journal of Allergy and Clinical Immunology: In Practice.