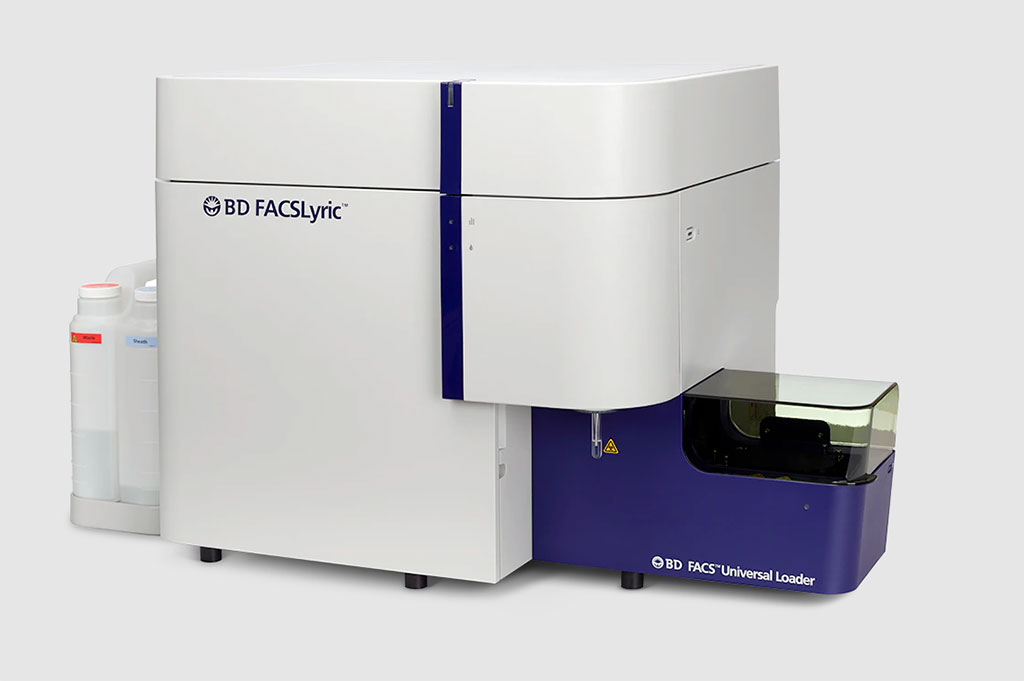 Image: The BD FACSLyric Flow Cytometry System (Photo courtesy of BD Diagnostics)
Immunotherapy is very effective for many cancers, but the treatment can also cause autoimmune side effects. Encephalitis is one of the most serious and difficult-to-diagnose side effects of immunotherapy.

Immunotherapy with checkpoint inhibitors has enabled completely new opportunities for oncologists to treat patients with various forms of cancer. The treatment means that the patient’s own immune response attacks the cancer cells. The drugs activate the immune response by blocking signaling pathways that normally act as inhibitors of the patient’s T cells.

The investigators reported that axonal damage marker neurofilament light polypeptide (NFL) and astrocytic damage marker glial fibrillar acidic protein (GFAP) were very high in blood and CSF and gradually normalized after immunosuppression and intensive care. The levels of S-100B in blood rose even before the encephalitis patient exhibited symptoms. The co-stimulatory receptor inducible T cell co-stimulatory receptor (ICOS) was expressed on a high proportion of CD4+ and CD8+ T cells as encephalomyelitis symptoms peaked and then gradually decreased in parallel with clinical improvement.

Max Levin, MD, PhD, an Associate Professor and Chief Oncologist and co-author of the study said, “In Gothenburg, we now use S-100B and NFL to monitor the risk of encephalitis and we hope to soon be able to include GFAP and Tau. The markers have helped us diagnose three more cases of treatment-triggered encephalitis.”

The authors concluded that their results suggest a potential role for ICOS on CD4+ and CD8+ T cells in mediating encephalomyelitis and other serious irAE. In addition, brain damaged markers in the blood could facilitate early diagnosis of encephalitis. The study was originally published online on July 2, 2021 in the Journal for ImmunoTherapy of Cancer.