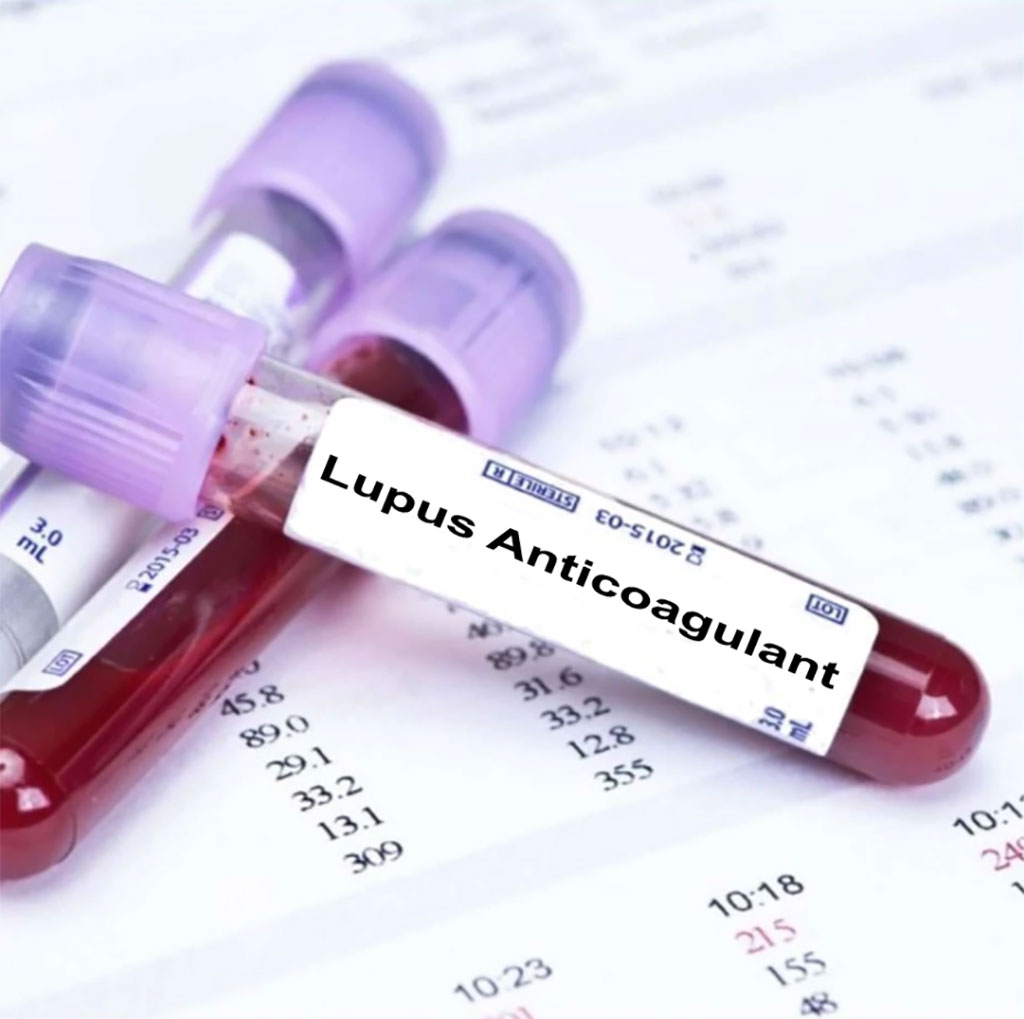 Image: The stability of the lupus anticoagulant test and risk of thrombosis has been examined (Photo courtesy of Blood Tests London)

Antiphospholipid antibodies (aPL) are a heterogeneous group of antibodies directed against anionic phospholipids and phospholipid-binding plasma proteins. Patients with persistent aPL with or without antiphospholipid syndrome are at increased risk of future thrombotic events, lupus anticoagulant (LA) positivity having the strongest association with these events.

The presence of one or more of these aPL for 12 or more weeks constitutes the laboratory criteria for antiphospholipid syndrome (APS), an autoimmune disorder defined clinically by arterial and venous thrombotic events and/or pregnancy complications. Additional antibodies, most notably anti-cardiolipin antibodies (aCL) and anti–glycoprotein-I antibodies (aβ2GPI), have been identified and associated with thrombosis and recurrent spontaneous abortions.

Hematologists at the Medical University of Vienna (Vienna, Austria) and their colleagues investigated the rate and predictors of a negative LA test and whether experiencing a negative test affected a patient’s risk of future thrombotic events or death in a prospective observational study of persistently LA+ patients. They followed 164 patients (84% women) for a median of 9.2 years and a total of 1,438 follow-up visits. During the observation period, 50 thrombotic events (23 arterial and 27 venous events) occurred, and 24 patients died.

The authors concluded that the decision for duration of anticoagulation cannot be based on a negative LA test if a patient has previously been persistently positive. Additionally, based on their findings, there is no evidence for the clinical utility of routine monitoring of LA status in persistently positive patients. The study was published on May 13, 2022 in the journal Blood Advances.