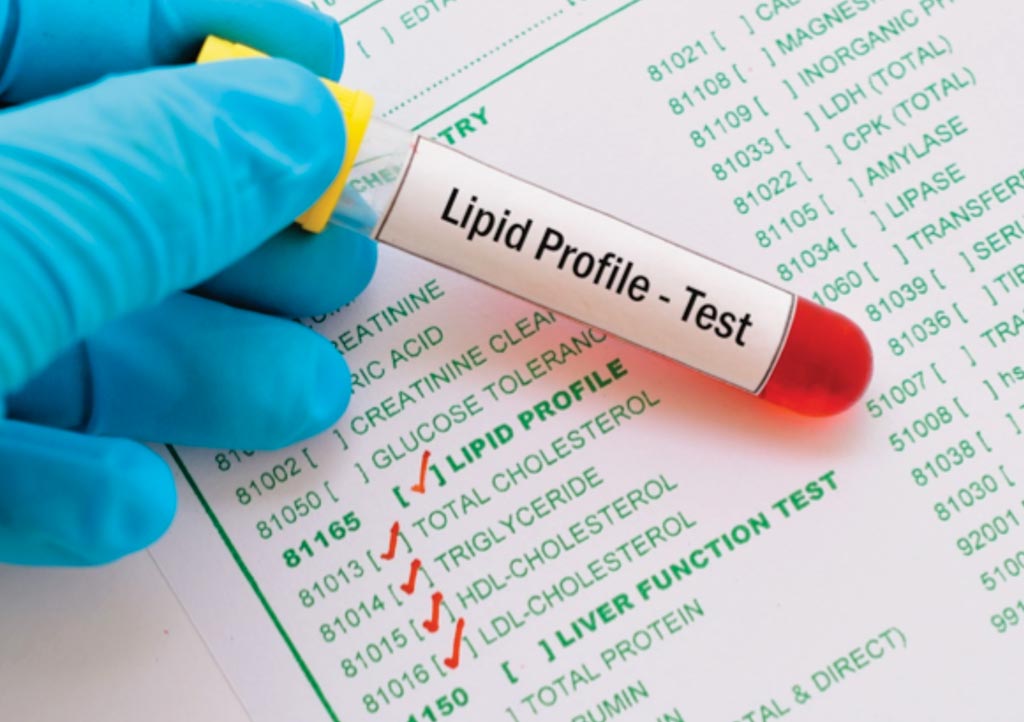 Increased concentrations of calculated remnant cholesterol in triglyceride-rich lipoproteins are observationally and genetically, causally associated with increased risk of ischemic heart disease; however, when measured directly, the fraction of plasma cholesterol present in remnant particles is unclear.

Børge G. Nordestgaard, MD, DMSc, Chief Physician in Clinical Biochemistry and senior author of the study said, “'Our findings point to the fact that prevention of myocardial infarction and stroke should not just focus on reducing the bad LDL cholesterol, but also on reducing remnant cholesterol and triglycerides. So far, both cardiologists and GPs have focused mostly on reducing LDL cholesterol, but in the future, the focus will also be on reducing triglycerides and remnant cholesterol.” The authors concluded that using direct measurements, one third of total cholesterol in plasma was present in remnant lipoproteins, that is, in the triglyceride-rich lipoproteins IDL and VLDL. The study was published in the July 2019 issue of the journal Atherosclerosis.