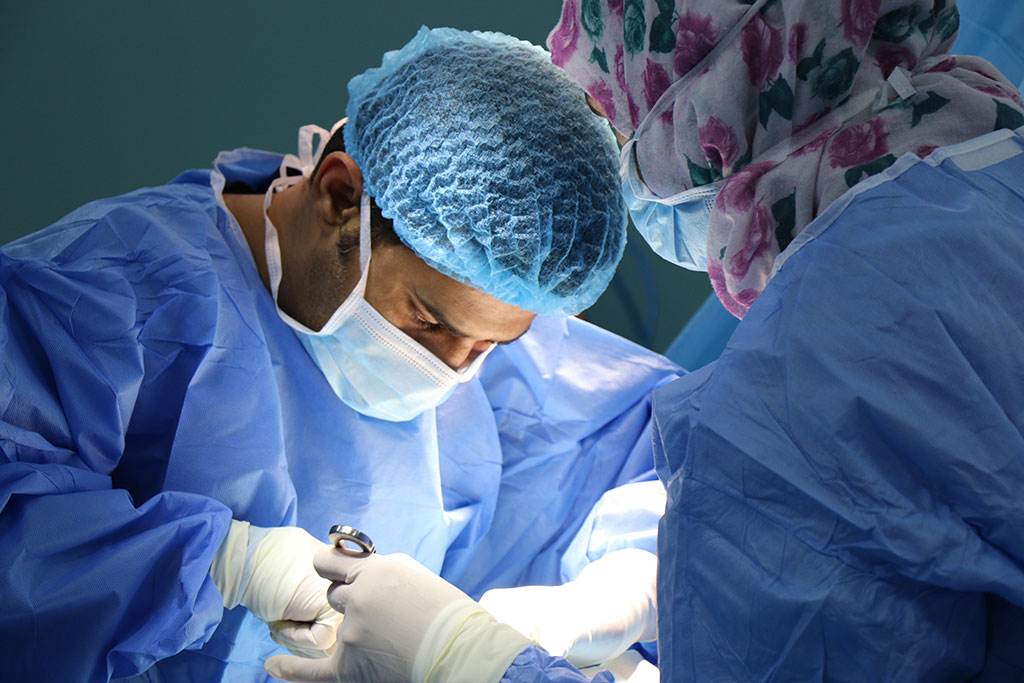 Globally about two million adults a year undergo heart surgery and while the procedure prolongs life and improves quality of life, it comes with the risk of serious complications and death. Validating a method with which to predict heart surgery patients most at risk is a big win. A large international study has now identified a first ever marker that is fast and reliable for the monitoring of patients after cardiac surgery.

The study named VISION Cardiac Surgery by researchers at the Population Health Research Institute (PHRI, Hamilton, ON, Canada) has found that the measurement of troponin – a type of protein found in the heart muscle – in patients undergoing heart surgery offers a better way to measure the risk for heart surgery patients. Taken via a simple blood test, troponin was discovered in an earlier study (VISION) to be an effective predictor of risks facing non-cardiac surgery patients. Troponin is not commonly measured after heart surgery, including coronary artery bypass grafting or open-heart surgery such as valve repairs and replacements. As a result, recommendations by medical experts have widely varied (10 to 70 times the lab normal value) regarding troponin levels that define heart attack and one of the most common complications after heart surgery – myocardial injury.

The new study addressing cardiac surgery patients involved 15,984 adult patients (average age just over 63 years) undergoing cardiac surgery. Patients were from 12 countries, more than a third of which were countries outside of North America and Europe. The study team found that by 30 days after heart surgery, 2.1% of patients had died, and 2.9% had experienced a major vascular complication such as heart attack, stroke or life-threatening blot clot.

In the VISION Cardiac Surgery study, “we found that the levels of troponin associated with an increased risk of death within 30 days were substantially higher - 200 to 500 times the normal value - than troponin levels that surgical teams are currently told defines the risk of a patient having myocardial injury,” said PHRI Scientist PJ Devereaux who led the VISION study and was a lead investigator on the new study.

“This study is a landmark for the health teams taking care of patients after cardiac surgery,” added André Lamy, a study investigator, PHRI Scientist and heart surgeon.

“Our findings will help further studies look at the timing of treatments and procedures to improve patient outcomes after heart surgery,” said investigator Richard Whitlock, also a heart surgeon and PHRI Scientist.