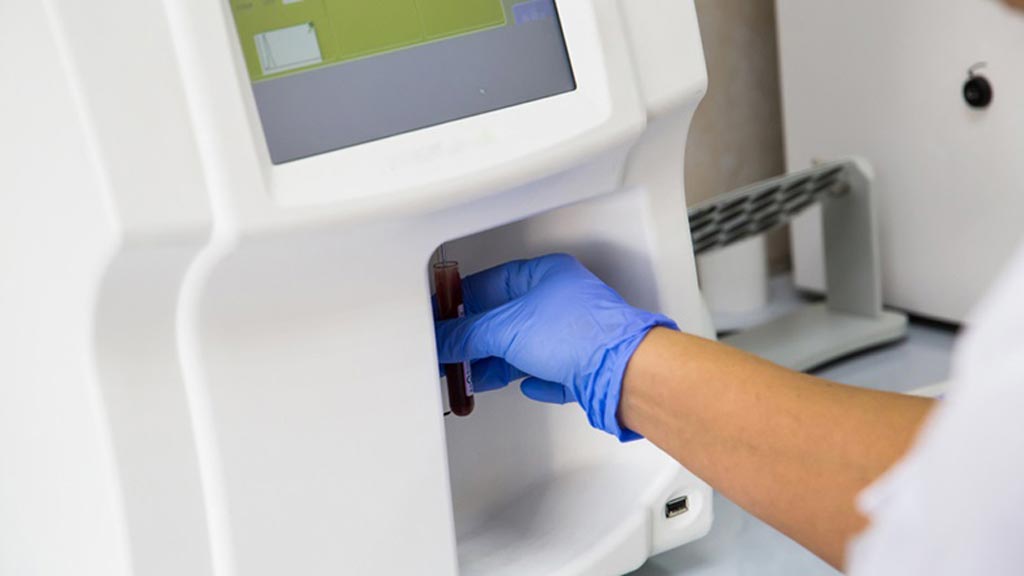 Illustration
The global blood, gas and electrolyte analyzers market is projected to grow at a CAGR of 8.6% from more than USD 2.1 billion in 2016 to nearly USD 3.5 billion by the end of 2023, driven by rapid developments in the healthcare sector that are resulting in the implementation of technologies to help care providers and patients in treating diseases. For instance, hospitals are implementing technologies like AR and VR that can provide real-time simulation of human body that can help them understand the anomaly of patients. However, the need for blood, gas analyzers to achieve greater accuracy and the requirement of regular maintenance are expected to hinder market growth.

Blood and gas analyzers measure the partial pressure of oxygen in a patient’s body, while electrolyte analyzers measure the concentration of vital elements such as sodium, potassium, and calcium. These devices have evolved significantly over the years and are now widely used in intensive care units (ICUs) and for emergency medical services as well as routine diagnosis of various diseases. Blood samples are primarily used for diagnosing various types of diseases and disorders. The rising incidence of infectious diseases has created new pathways for growth within the global blood, gas and electrolyte analyzers market. With the medical industry demanding improved testing across the medical diagnostics field, diagnostic facilities have responded by inducting and adopting new technologies.

The COVID-19 pandemic has created several revenue generation avenues for the global blood, gas and electrolyte analyzers market. Governments across the world are investing heavily in procuring and sourcing new technologies that can be used to improve blood testing and diagnosis. Additionally, the collective efforts of all regional governments to tackle the spread of the coronavirus are generating new opportunities for market growth. The presence of a seamless industry for medical testing and diagnosis is expected to become a game changer for the players in the global blood, gas and electrolyte analyzers market.

Also, the prevalence of chronic diseases is increasing due to a growing geriatric population, unhealthy lifestyle, or genetic inheritance. However, advancements in medical science in the past few decades are effective in treating chronic conditions such as chronic obstructive pulmonary diseases (COPD), asthma, heart failure, kidney failure, and uncontrolled diabetes if they are diagnosed early. As the healthcare infrastructure improves across the emerging economies, the market for blood, gas and electrolyte analyzers is expanding.