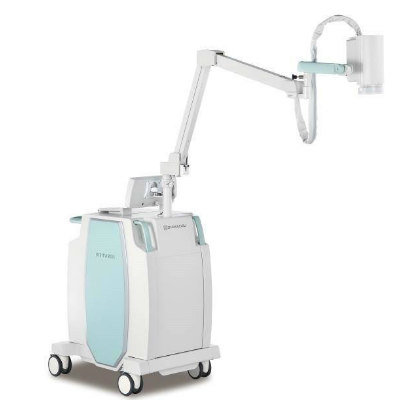 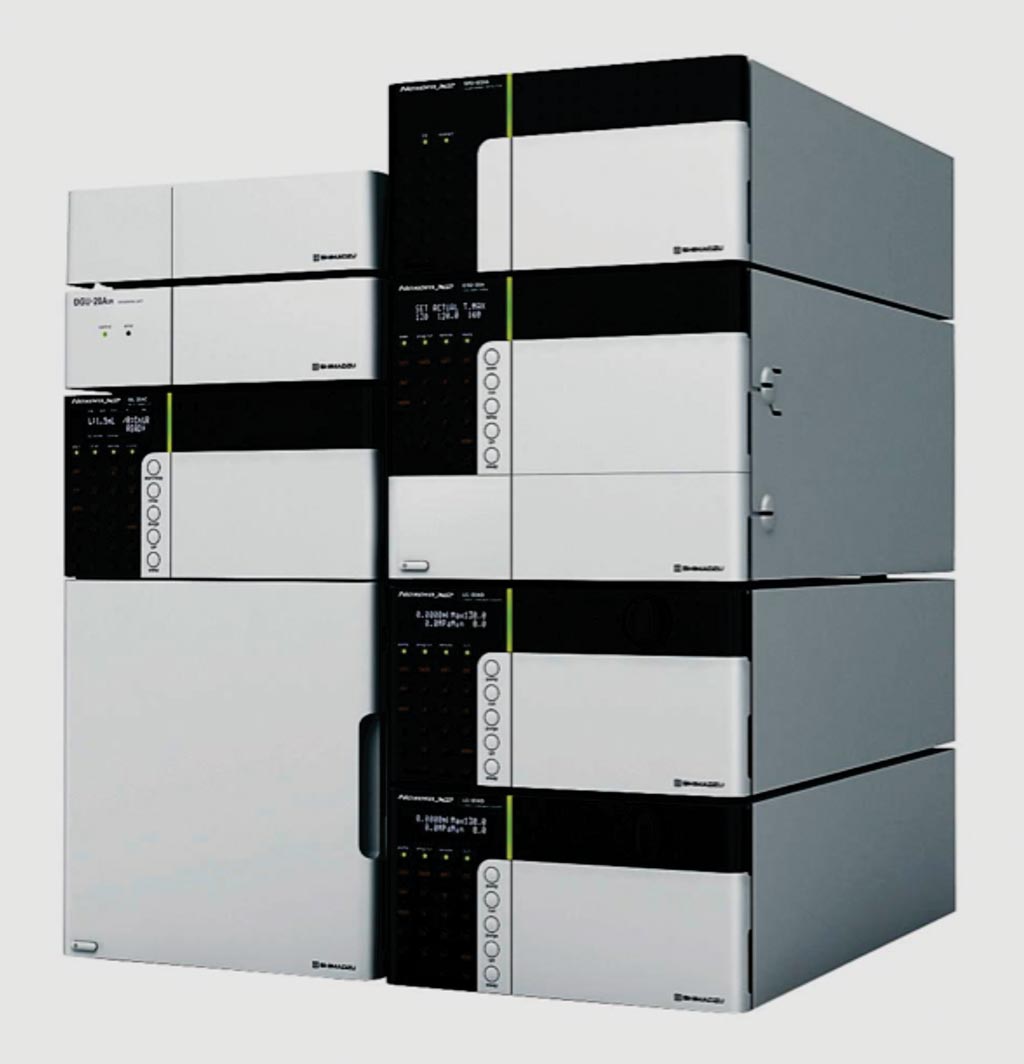 Image: The Nexera ultra high performance liquid chromatograph (UHPLC) system (Photo courtesy of Shimadzu).
The bacteria that inhabit the gut digest food and produce metabolites that can have a marked effect on the heart and blood vessels. A molecule called trimethylamine N-oxide (TMAO) could predict this risk not only in the short-term but also the risk of death in the longer term.

TMAO is produced by the gut bacteria from components of red meat, eggs and dairy products and in the blood could give a quick and reliable way of assessing the risk of death and other major heart problems in patients who arrive in hospital emergency departments with chest pains.

A large team of scientists led by those at the University Hospital Zurich examined TMAO levels in the blood of 530 patients, aged over 18, arriving in the emergency department of the Cleveland Clinic with chest pains, and 1,683 patients who had coronary angiography within five days after being admitted to one of four university hospitals in Switzerland (Zurich, Bern, Lausanne and Geneva) with chest pains. The patients were followed up for several years to monitor for outcomes such as death from any cause, death from heart and blood vessel problems, heart attack, stroke or revascularisation.

The team found that an elevated plasma TMAO level at presentation was independently associated with risk of major adverse cardiac events (MACE, including myocardial infarction, stroke, need for revascularization, or death) over the ensuing 30-day and 6-month intervals. TMAO levels were also a significant predictor of the long term (7-year) mortality. Interestingly, TMAO level at initial presentation predicted risk of incident MACE over the near-term (30 days and six months) even among subjects who were initially negative for troponin T (less than 0.1 ng/mL).

In both groups of patients, those with TMAO levels above 2.5 μm seemed to be at higher risk. However, after adjusting for other risk factors and medical conditions, the increased risk was seen to start at 4.28 μm in the US patients and 4.85 μm in the Swiss. Testing for TMAO is quick and easy to perform in the laboratory and is inexpensive as in the USA hospitals can carry it out for around USD 50-55. The study was published on January 11, 2017, in the European Heart Journal.