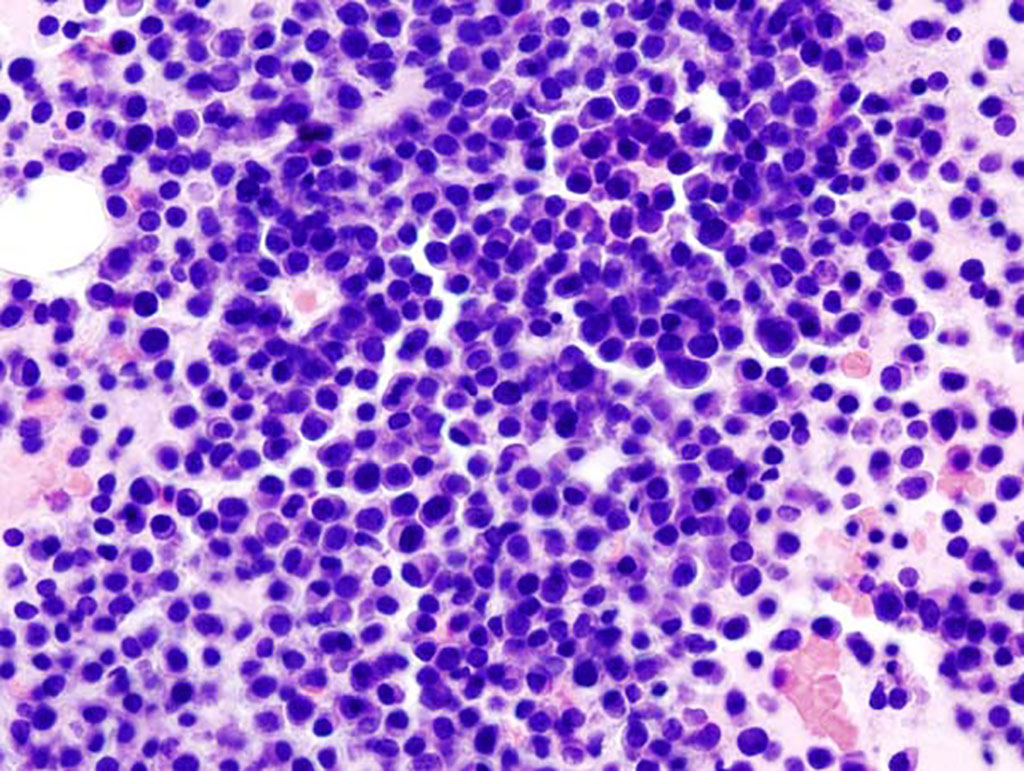 A novel three-gene expression signature has been identified that can be used to predict the response of multiple myeloma (MM) patients to the chemotherapeutic drug selinexor.

Selinexor is a selective inhibitor of nuclear export used as an anti-cancer medication. It works by blocking the action of exportin 1 and thus preventing the transport of several proteins involved in cancer-cell growth from the cell nucleus to the cytoplasm, which ultimately arrests the cell cycle and leads to apoptosis.

The most common side effects of selinexor treatment include nausea, vomiting, decreased appetite, weight loss, diarrhea, tiredness, thrombocytopenia (low blood-platelet counts), anemia, low levels of white blood cells, and hyponatraemia (low blood sodium levels). Due to these relatively severe side effects, it is important to identify patients who will respond positively and, thereby, potentially expand the use of the drug. However, there currently are no known genomic biomarkers or assays to help select MM patients at higher likelihood of favorable response to selinexor.

Investigators at the Mount Sinai School of Medicine (New York, NY, USA) sought to discover relevant biomarkers by performing RNA sequencing, differential gene expression, and pathway analysis on CD138+ cells from the bone marrow of 100 patients with MM. The three-gene signature (WNT10A, DUSP1, and ETV7) identified in the first part of the study was validated in 64 patients from the Selinexor Treatment of Refractory Myeloma (STORM) cohort of triple-class refractory MM and additionally in an external cohort of 35 patients treated in a real-world setting outside of clinical trials.

Results revealed that the three-gene signature correlated with both depth and duration of response to selinexor in MM, and that it also was validated in a different tumor type using a cohort of pre-treatment tumors from patients with recurrent glioblastoma.

Senior author Dr. Samir Parekh, professor of medicine, hematology, and medical oncology at the Mount Sinai School of Medicine, said, “Our findings provide the basis for improving patient selection for targeted agents using a small panel of genes to guide precise application of these drugs in real world scenarios, including relapse following CAR-T, an increasingly important clinical challenge in myeloma.”

The study was published in the June 15, 2022, online edition of the journal JCO Precision Oncology. 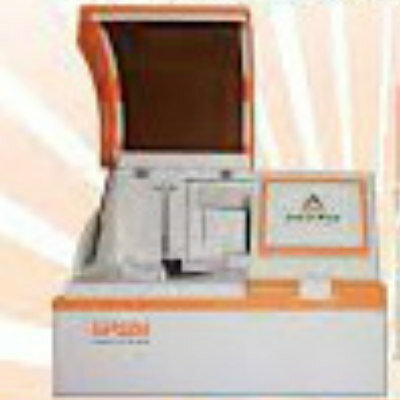