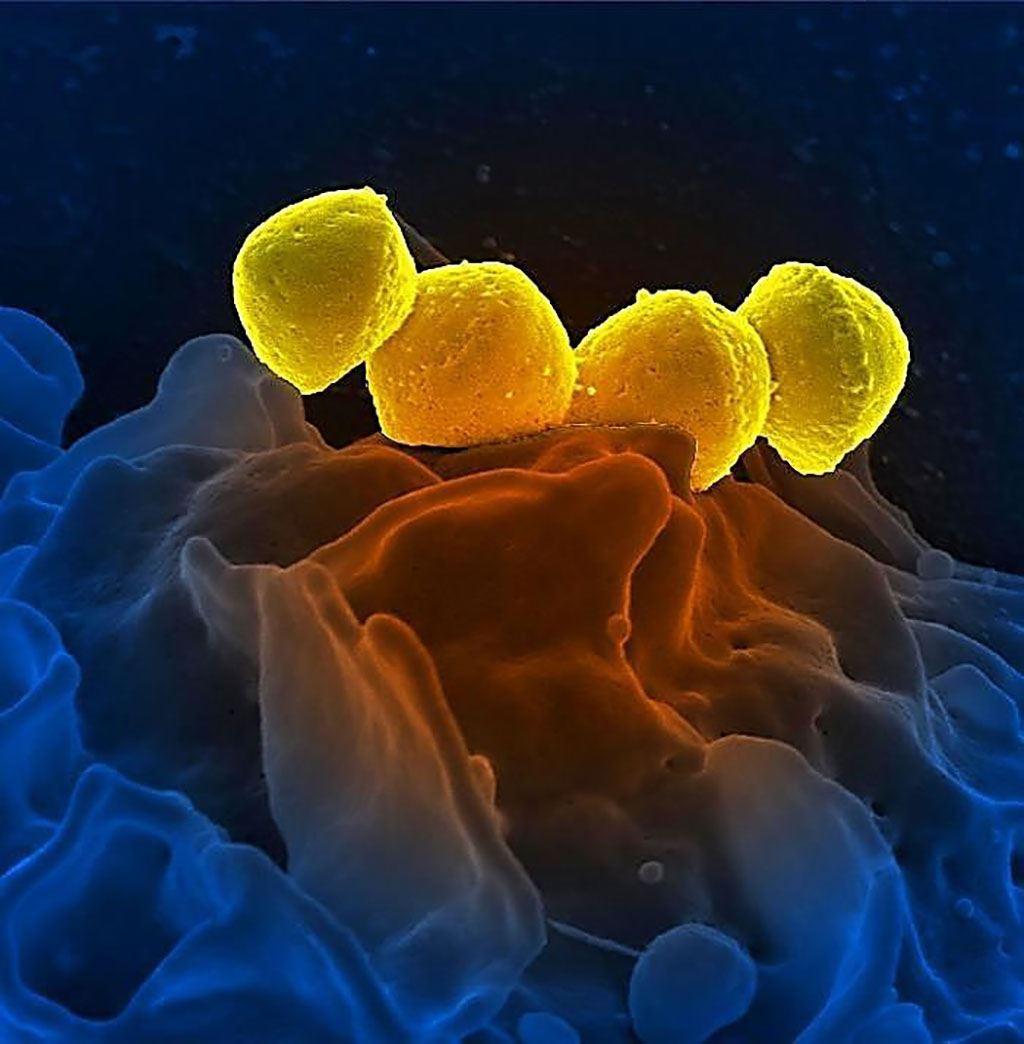 Group A Streptococcus (GAS; Streptococcus pyogenes) is a bacterium which can colonize the throat, skin and anogenital tract. It causes a diverse range of skin, soft tissue and respiratory tract infections. GAS can occasionally cause infections that are extremely severe. Invasive GAS (iGAS) is an infection where the bacteria is isolated from a normally sterile body site, such as the blood.

Swabs were cultured onto tryptic soy sheep blood agar and incubated for 48 hours at 37 °C in 5% CO2. Plates were reviewed after 24 and 48 hours of incubation, and colonies indicating beta-hemolytic streptococci were identified. Prior to 2012, streptococcal grouping latex was used to identify beta-hemolytic streptococci. From 2012 onwards, MALDI-TOF MS Biotyper (Bruker, Karlsruhe, Germany) was used. Emm-typing for GAS strain identification is not used in routine diagnostic testing, so strain-typing data were unavailable.

The authors concluded that prompt antibiotic treatment of GAS infections in groups with a known high risk of ARF is required to terminate the infective process, reducing the risk of poor outcomes, and to limit GAS transmission. Targeted sore throat management interventions should remain a key strategy in the prevention of ARF. The study was published on December 9, 2021 in the journal BMJ Global Health.