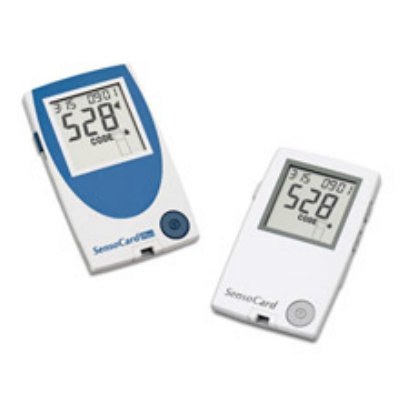 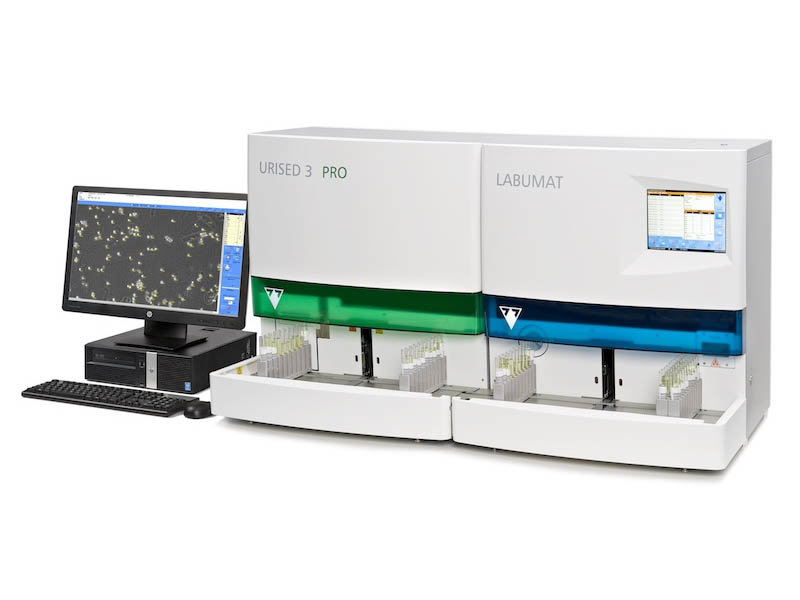 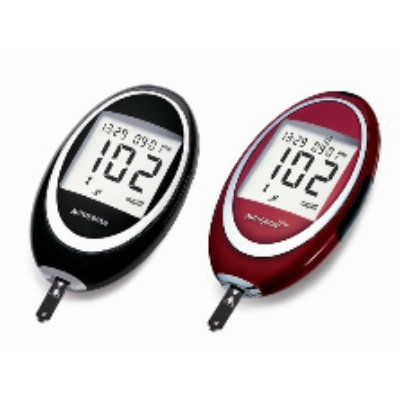 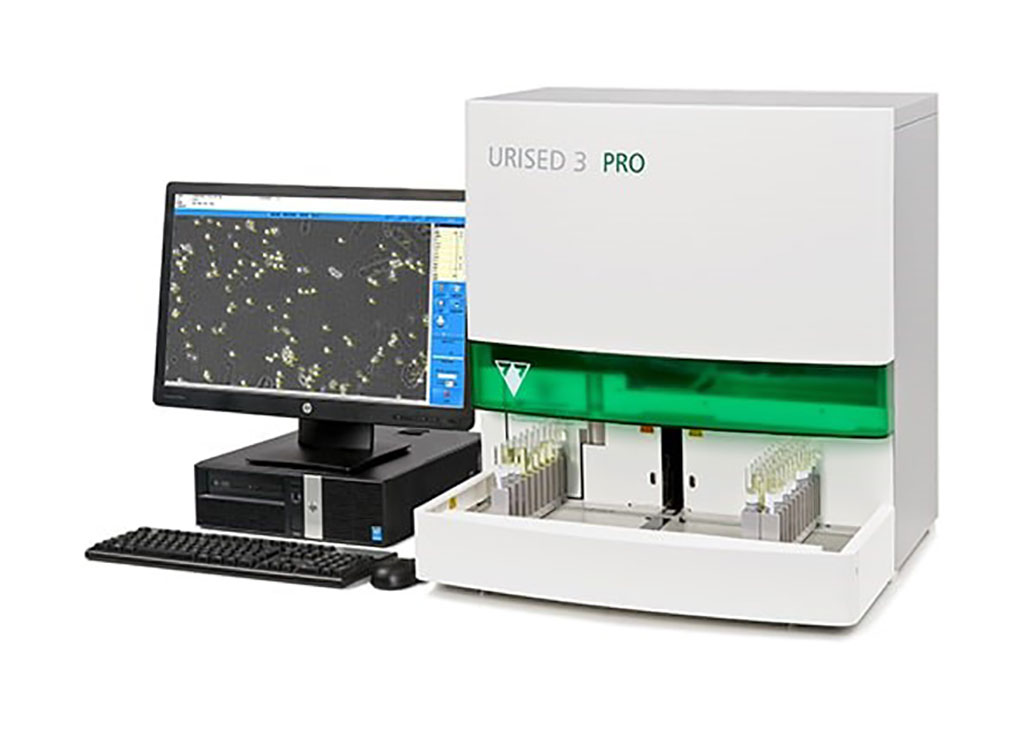 Image: The UriSed 3 PRO is a professional automated urine sediment analyzer with a revolutionary new optical system combining bright-field and phase contrast microscopy (Photo courtesy of 77 Elektronika)
Automated Urine Microscopy examines a sample of urine under a microscope. It can check cells from the urinary tract, blood cells, crystals, bacteria, parasites, and cells from tumors. This test is often used to confirm the findings of other tests or add information to a diagnosis.

Automation of urine particle counting has become a clinical standard in medium-sized and large laboratories by means of flow cytometry or several types of image analyzers. Reliable implementation of those instruments requires utilization of reference procedures in their verification.

Clinical Chemists and Microbiologists from Helsinki University Hospital (Helsinki, Finland) carried out the primary verification with 463 urine specimens, and against urine culture on chromogenic agar plates with 396 parallel specimens. Nine secondary instruments were compared pairwise with the primary instrument. Both mid-stream collections (generally 90% of all specimens) and catheterized specimens were taken into the study, based on particle findings.

The scientists reported that relative imprecisions compared to Poisson distribution, R(CV), were estimated to be 1.0 for white blood cell (WBC) and 1.5 for red blood cell (RBC) counts, respectively. Spearman’s correlations against visual microscopy were rS = 0.94 for WBC, rS = 0.87 for RBC, and rS = 0.82 for squamous epithelial cell (SEC) counts. Agreement with visual microscopy (Cohen’s weighted kappa) was 0.94 for WBC, 0.89 for RBC, 0.88 for SEC, 0.59 for combined casts, and 0.49 for non-squamous epithelial cells (NEC). Bacteria were detected with a sensitivity of 90% and specificity of 39 against culture at 107 colony forming bacteria/L (CFB/L = 104 CFU/mL). Created flagging limits allowed automated reporting for 70-75 % of patient results.

The authors were able to install 10 UriSed 3 PRO instruments in a regional laboratory environment at HUSLAB, providing about 160,000 automated particle counts annually at 24/7 basis, thus satisfying both routine testing and emergency analysis of clinical samples. Analytical performance fulfilled the analytical performance specifications and expectations obtained from preliminary testing. The study was published on January 26, 2021 in the journal Clinica Chimica Acta.