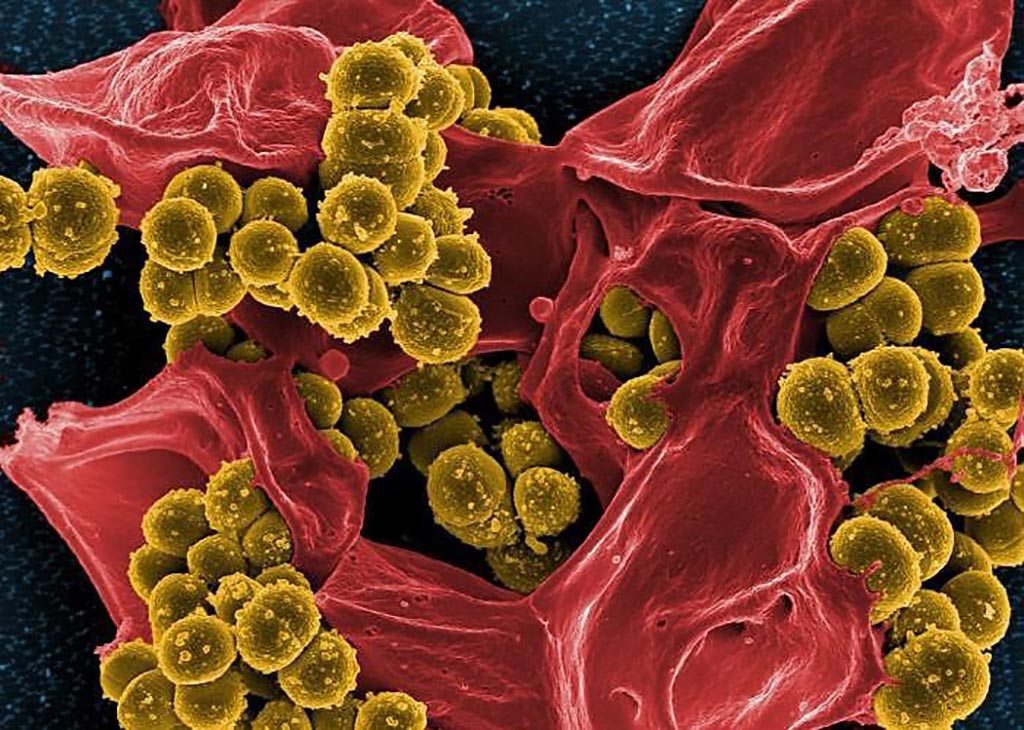 Infectious disease specialists at the University of Minnesota Medical Center (Minneapolis, MN, USA) performed a retrospective cohort study of bloodstream infections at the referral center. They investigated the impact of ID consultation, which they noted is not mandatory at all facilities, on the mortality of patients hospitalized with Methicillin-resistant S. aureus (MRSA), Candida and Pseudomonas bloodstream infections. As part of the analysis, they recorded whether an ID consultation note was present in the electronic medical record, when patients received appropriate antibiotics and whether the hospitalization included an intensive care unit (ICU) stay.

The investigators concluded that their study demonstrated that ID consultation is associated with significantly lower three-month mortality and lower inpatient mortality in persons with bloodstream infections. The benefit of ID consultation was found for MRSA, candidemia, and extended to Pseudomonas bacteremia. Automatic ID consultation may have the potential to improve patient survival; prospective evaluation of such an intervention is warranted. The study was published on January 11, 2020 in the journal Open Forum Infectious Diseases.