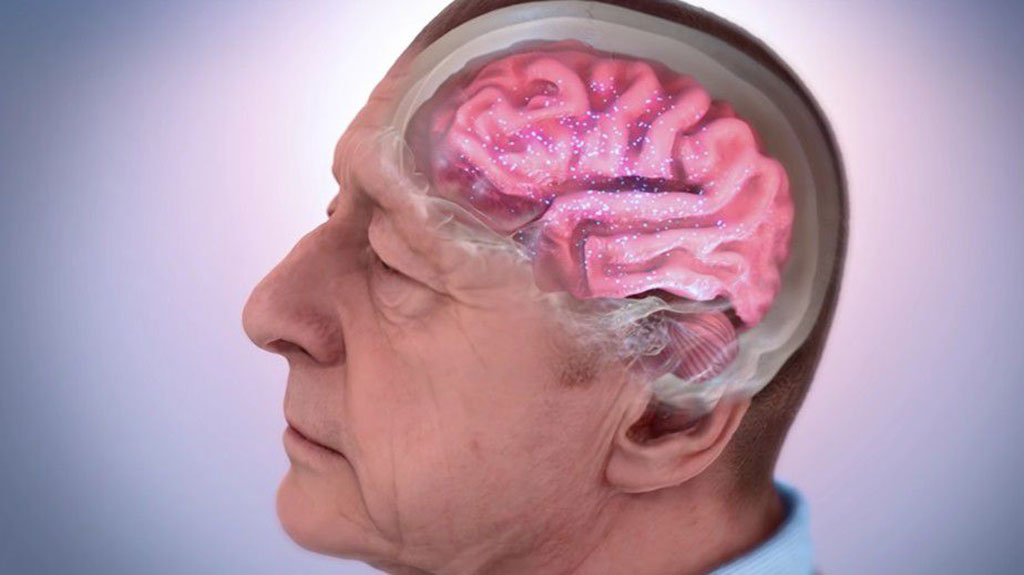 Image: Researchers are exploring the use of ML for a minimally invasive system to detect Alzheimer\'s disease (Photo courtesy of NIH)

Alzheimer's disease is a severe neurodegenerative disorder characterized by progressive memory, cognitive impairment and personality changes, which can further evolve to dementia and death. Early detection allows doctors to give timely treatments and interventions for the patient. Currently, doctors rely on several biomarkers - substances in an organism that can indicate the existence of a disease or condition - to detect Alzheimer's disease. However, collecting data that inform about these biomarkers is expensive and can be time-consuming. Now, a machine learning system being developed could provide a minimally invasive approach for detecting Alzheimer's disease as early as possible.

A team of researchers led by Penn State (University Park, PA, USA) has received a USD 1.2 million grant from the National Institutes of Health (NIH, Bethesda, MD, USA) to help fund a project to develop a machine learning system for early Alzheimer’s disease detection. The research team plans to design a system that utilizes a variety of biosensors, including optical, mechanical and electrochemical nano-sensors, that can analyze biological samples. According to the researchers, biosensing data matches well with the capabilities of machine learning techniques and the combination of the two technologies could even pave the way to new discoveries for other conditions and disease. Currently, the team is analyzing animal biological samples, but, if these initial inquiries prove successful, the researchers will move on to study human biological samples.

“By integrating a multimodal biosensing platform and a machine learning framework, we expect the system to improve early detection of Alzheimer's disease and enhance AD detection accuracy,” said Fenglong Ma, assistant professor of information sciences and technology and Institute for Computational and Data Sciences co-hire. “The biosensing platform will generate different types of sensing data, and machine learning aims to analyze these data to predict Alzheimer’s in the early stage. Since the sensing data are so diverse - or heterogeneous - advanced machine learning techniques can help model such data. Also, machine learning may help us identify some new AD biomarkers.”

“Given different types of sensing data, for instance, data acquired from different biochemical markers in human body fluids, machine learning can perform feature selection and establish associations between an individual biomarker and Alzheimer's disease, or between a set of biomarkers and the disease,” said Sharon Huang, professor of information sciences and technology and Huck Institutes of the Life Sciences co-hire. “We hope our project can result in a minimally-invasive technique that can detect Alzheimer's disease in its early stages. The technique also has the potential to be high throughput, making it possible to be used in screening for the disease. We will also try our best to make the technique accurate, reducing false positives and false negatives in AD detection.”