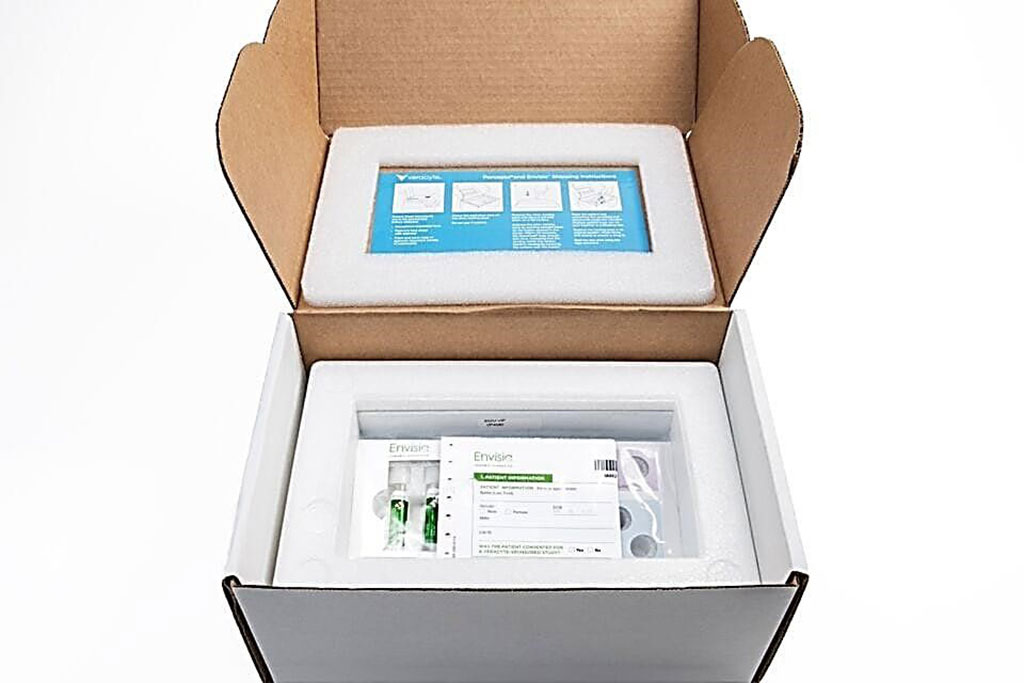 Common symptoms include shortness of breath and a dry, hacking cough. In some cases fibrosis happens quickly, while in others, the process is much slower. Sometimes the disease stays the same for years. The condition is 'idiopathic' because the cause is unknown. Many people with this condition live for about 3-5 years after the diagnosis. The most common cause of death is respiratory failure.

Pulmonologists at Tulane University (New Orleans, LA, USA) evaluated the Envisia Genomic Classifier test (Veracyte, South San Francisco, CA. USA) with bronchial biopsy samples obtained via bronchoscopy for transcripts of 190 genes, looking for certain patterns associated with "usual interstitial pneumonia" (UIP), the clinical syndrome that is ultimately diagnosed as IPF when no particular cause can be identified. A positive finding with Envisia is a "rule-in" for IPF.

The point of the study was to see how it would work in the hands of rank-and-file pulmonologists in dealing with challenging cases. A total of 81 were each given five cases to review, randomly chosen from the set of 11. They were initially shown the patient information without the Envisia findings, and then were asked to reconsider with the results. Without Envisia, 30% of cases were diagnosed as IPF. The remainder were spread among several conditions that often resemble IPF, such as nonspecific interstitial pneumonia. When given the Envisia results, however, these physicians diagnosed IPF in 69% of cases. Whereas only 6% of the group expressed at least 90% confidence in their pre-Envisia diagnoses, this rose to 42% in light of the findings.

The scientists also posed the cases to two other groups of pulmonologists, one of which was given the results (group B, n=82) and the other not (group C, n=88). The differences were less marked in these comparisons: group C diagnosed 30% of cases as IPF, whereas group B saw about 45% as IPF. However, access to Envisia results also boosted group B's diagnostic confidence in this analysis as well. Along with the increased confidence came increased willingness to initiate treatment without first obtaining additional, more invasive biopsy specimens. In the first cohort, who weren't initially given the Envisia results but then could change their minds after seeing them, only about 10% wanted to start IPF therapy right away, but that figure rose to 50% with the results in hand. The study was presented at the Virtual Annual Meeting of the American College of Chest Physicians, held October 17-20, 2021 (Chest 2021).