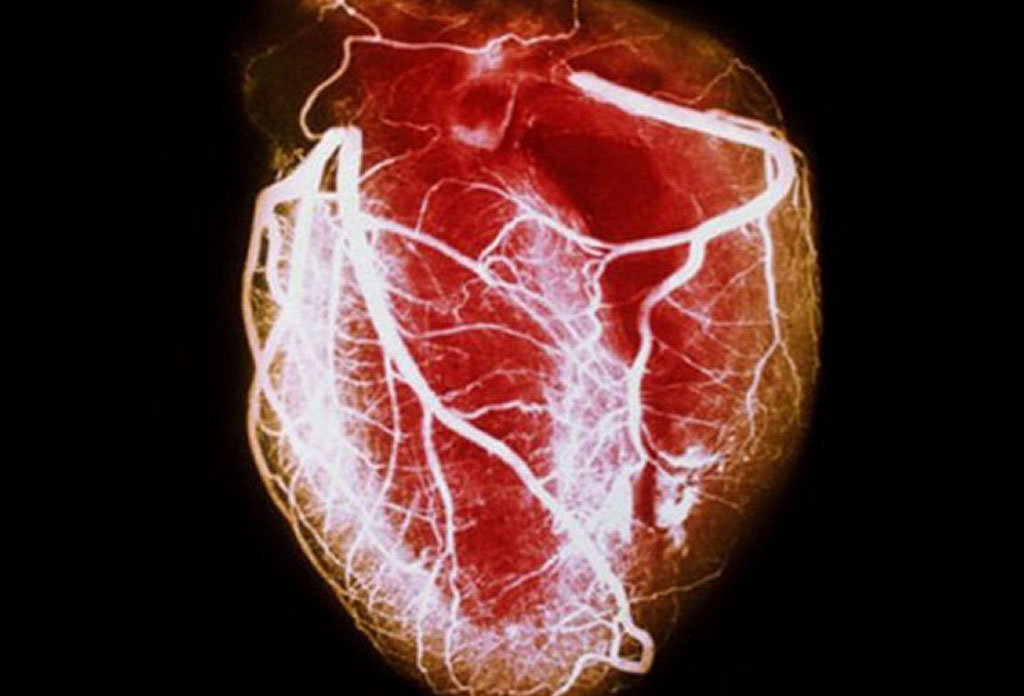 HF is a clinical syndrome defined by fluid congestion and exercise intolerance due to cardiac dysfunction. HF results typically from myocardial disease with impairment of left ventricular (LV) function manifesting with either reduced or preserved ejection fraction.

An international team of scientists led by the University College London (London, UK) collected data for almost one million individuals with or without heart failure, focusing in on 12 variants at 11 loci that coincided with the heart failure cases. They also attempted to tease out variants associated with underlying heart failure causes, from atrial fibrillation to coronary artery disease, which highlighted risk loci in and around genes from pathways contributing to cardiac development and other processes.

For the meta-analysis, the team considered genotyping profiles generated with high-density arrays and imputation in 47,309 individuals of European descent with heart failure and 930,014 without, enrolled through more than two dozen prior analyses by members of the "Heart Failure Molecular Epidemiology for Therapeutic Targets" consortium. Based on data spanning more than 8.2 million common and less frequent variants, the team incorporated tissue-specific gene expression and other data to take a look at the potential regulatory and functional effects of these apparent risk SNPs, along with their pleiotropic effects.

The authors concluded that they had identified a modest number of genetic associations for HF compared to other cardiovascular disease genome-wide association (GWAS) of comparable sample size, such as for atrial fibrillation (AF), suggesting that an important component of HF heritability may be more attributable to specific disease subtypes than components of a final common pathway. The study was published on January 9, 2020 in the journal Nature Communications.