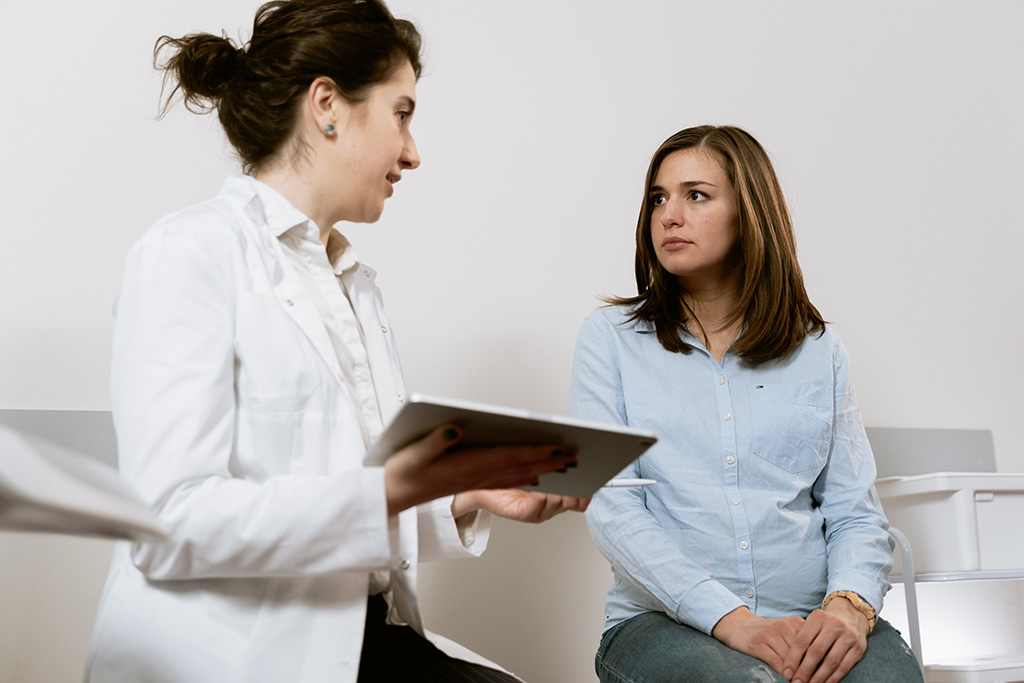 Image: The global NIPT market is projected to surpass USD 8 billion by the end of 2031 (Photo courtesy of Pexels)

The global non-invasive prenatal testing (NIPT) market is projected to register a CAGR of 14.8% between 2022 and 2031 to reach USD 8.4 billion by the end of 2031, driven by an increase in the prevalence of Turners' syndrome and Down's syndrome among newborn babies, as well as a surge in the adoption of next-gen non-invasive DNA tests in high-risk pregnancies.

There has been a rise in cases of Down's syndrome and Turners' syndrome among newborn babies globally which is driving demand in the NIPT market. The popularity of NIPT has been increasing in recent years owing to the ability of this procedure to provide precise test results within a short duration. As a result, the growing adoption of testing is creating lucrative growth prospects for the NIPT market.

Additionally, governments in several countries are implementing favorable policies to provide complete reimbursement of NIPT in the second trimester, resulting in a rise in the adoption of such tests. Moreover, regulatory authorities in several countries are focusing on offering reimbursement for different tests, including non-invasive prenatal tests for chromosomal health issues such as Down's syndrome. These efforts are expected to drive sales of the global NIPT market.

Going forward, growing preference among healthcare professionals for performing next-gen non-invasive DNA tests for high-risk pregnancies is expected to drive sales of the NIPT market. Further, the increasing trend of delaying pregnancy among couples is anticipated to fuel market growth. Also, a surge in the prevalence of pregnancy-related problems in the second or third trimester is likely to contribute to the market growth.

Geographically, the North American NIPT market is anticipated to register the strongest growth during the forecast period owing to an increase in diagnosis and treatment of trisomy health issues, the presence of several key players, and existence of a well-established healthcare infrastructure in the U.S. The Asia Pacific NIPT market is expected to expand at a fast pace due to an increase in maternal age in the region, which can lead to a rise in cases of chromosomal aneuploidies among babies.